As golf players were making headlines this summer, the game’s number one icon could only sit by and watch, but Tiger Woods is now back as an unofficial liaison for the PGA Tour. Woods’ preparation for the British Open happened during LIV’s London launch on June ninth, and he could not shine in any way on the field. So, what was going on with the legend before that time? He had extensive medical problems and physical limitations and became 46 years old. Still, he had accumulated a substantial net worth. 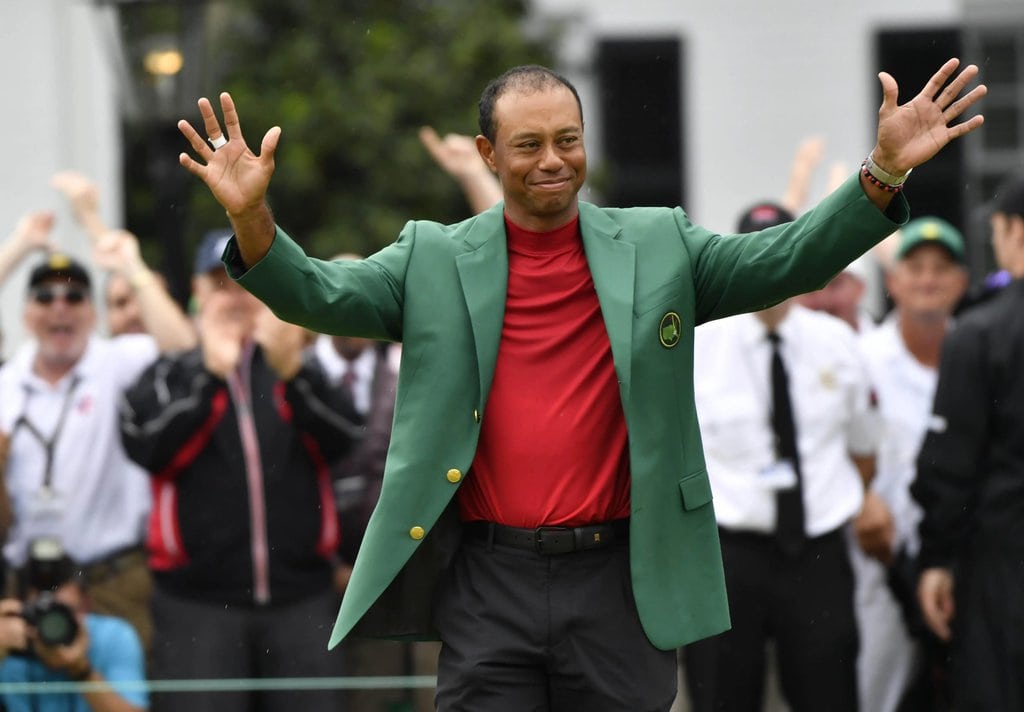 With many golfers moving to the LIV league and leaving the PGA, Woods flew to Delaware to become the second FedEx Cup playoff to get involved in discussions with his other tour pros about the defections to the rival league. The meeting was well-attended and highly productive, and commissioner Jay Monahan announced changes to the 2024 schedule the next week. While everybody knew about the influx of prize money and boost to the Player Impact Program, the emergence of Tiger Woods as a proactive ambassador certainly was not common knowledge. While the Delaware trip went overlooked, the focus was on the mission itself, and that was covered adequately. 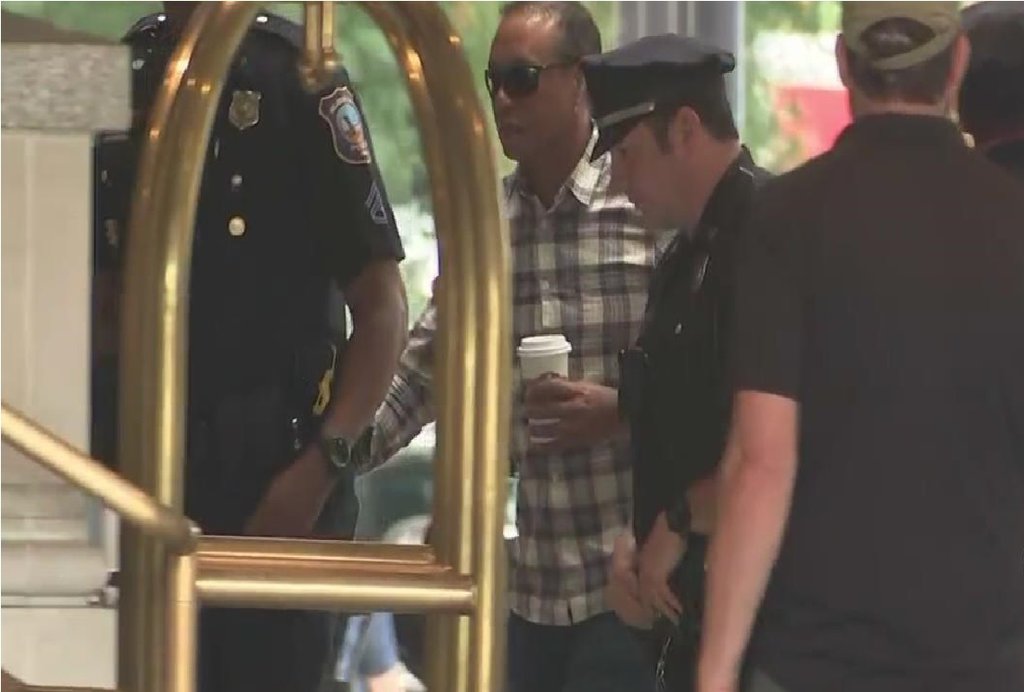 Years ago, Tiger Woods wouldn’t have been involved in any legislative issues, policy boards, or any of this kind of politics. Back then, he was a superstar with tunnel vision. But, now, Woods felt the hand of competitive mortality resting on his shoulder and decided to act. After he worked hard to sharpen his game for the British Open and failed to pull it off, he acknowledged that his career was just about over. So, with the LIV invasion, the PGA Tour needed him once again. Woods sprung back into action, using his presence and effect on the young players to give his own contribution in Delaware, and this will probably not be a one-time deal.

Tiger Woods Still Looks Like the Most Important Person in Golf 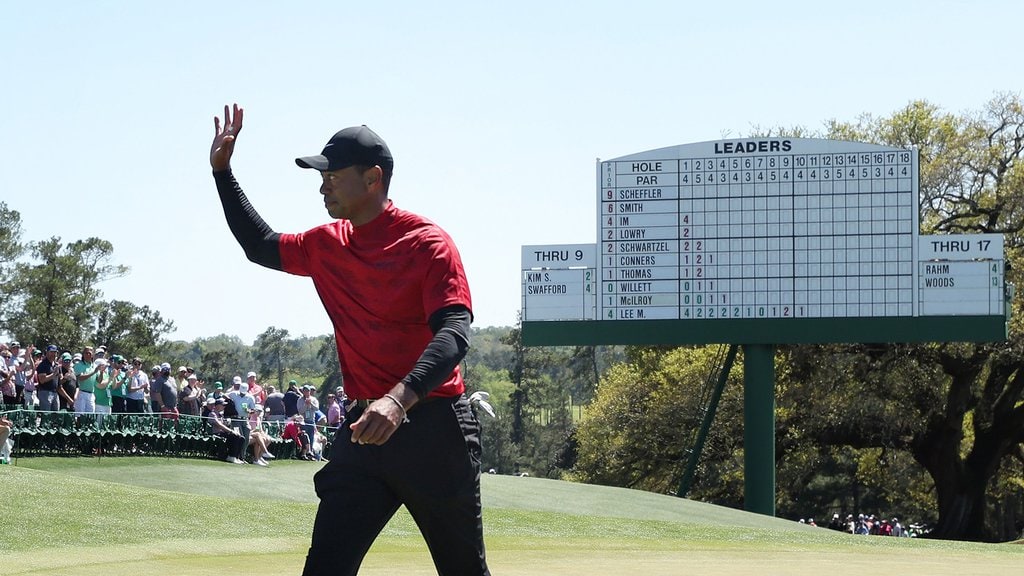 It seems that Tiger Woods is still the most important person in golf, and some even say that if he was to decide to become the next commissioner, it would take him around 20 minutes to get it done. But, apparently, that is not what Woods is aiming at currently. The golf legend is of greater value to the PGA Tour in his unofficial capacity as ambassador, communicating with the players. Being the liaison they so desperately need and handling things that only he and perhaps a few other people on the planet could handle while imparting an overall positive impact is way more important now.

Competing in the Tokyo Olympics has been difficult due to nearly unbearable heat and humidity, but ...

It has been a long time coming, but finally, the NBA playoffs are in full swing. Now that the NBA ...

These Are the Top Men’s Basketball Colleges in America

Next College Student Athlete (NCSA) took a look at the best school across all of the United States ...