For 15 seasons, Terrell Owens was one of the most feared receivers in the National Football League.

He left the game with the second most receiving yards in league history. T.O. also happened to be one of the most controversial players in the league, never afraid of starting beef with his opponents and his teammates.

With his NFL career behind him, Terrell Owens has a new challenge in his life – being a cast member on MTV’s The Challenge: Champs vs. Stars. With plenty of episodes to go, Owens has already found himself wrapped in controversy. 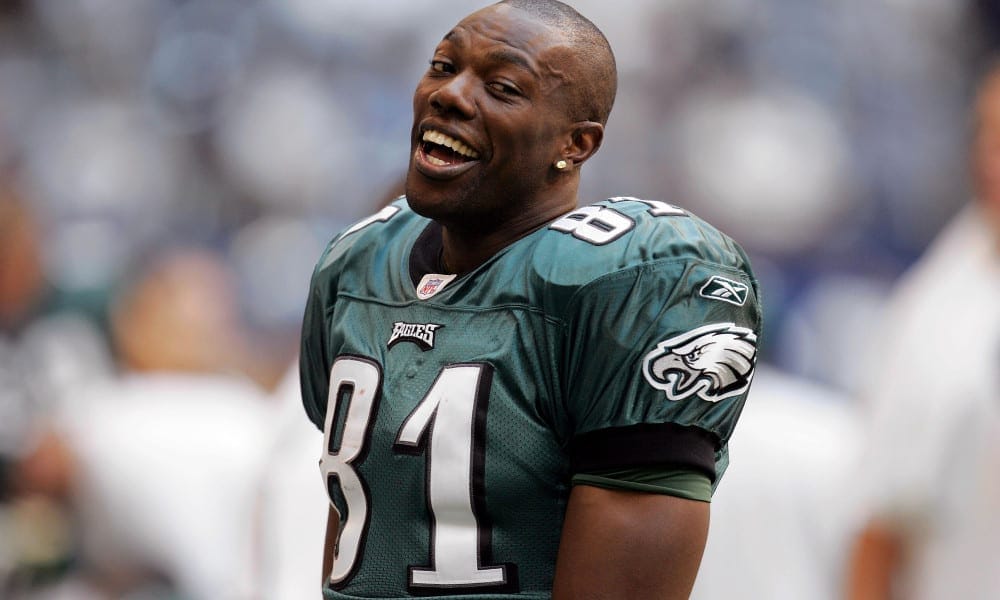 Two episodes into the season, Owens and Challenge legend C.T. Tamburello got into a verbal confrontation. Tamburello called out Owens for only appearing on the show for the money.

The fight climaxed with Tamburello stating, “Well, I didn’t burn $70 million,” and baiting Owens into hitting him. 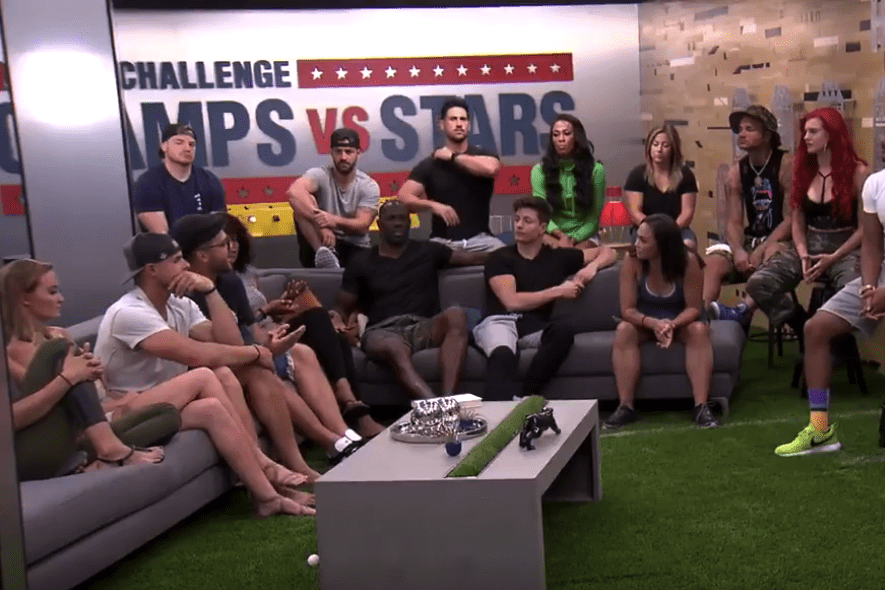 Following the verbal altercation, T.O. got up and walked away. He reportedly told a producer, “I don’t mind performing, doing what I need to for the sake of the show, but that in there I did not tolerate.”

Owens did not return for the rest of the show. When WWE wrestler and host of The Challenge The Miz opened the show’s next segment, he informed the cast that Owens had left the show. 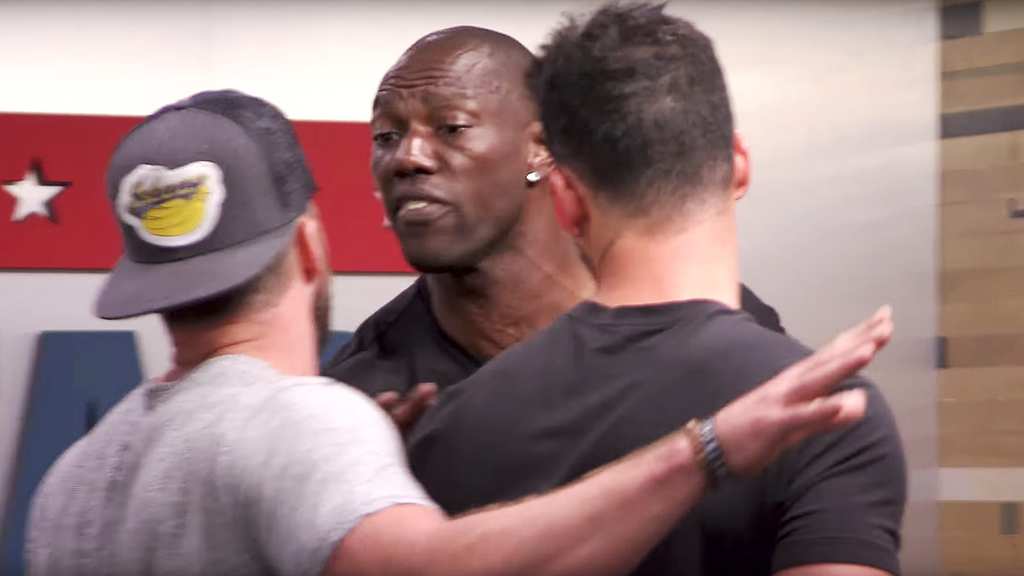 Tamburello eventually apologized to his opponents for making them uncomfortable during the spat. Challenge legend Johnny “Bananas” Devenanzio got one last shot at Owens.

He said, “So you’re saying we did what multiple NFL teams couldn’t do and that’s get rid of him. That’s impressive.”

There is no word on whether Owens will rejoin the show or not. For now, the internet is happy to revel in his absence, making memes out of a famous photo of Owens crying at a press conference.

If the NHL decides on adding an expansion team anytime soon, Seattle is actively trying to land ...

There is nothing wrong with having ambition in life, and it seems that winning one Super Bowl ...