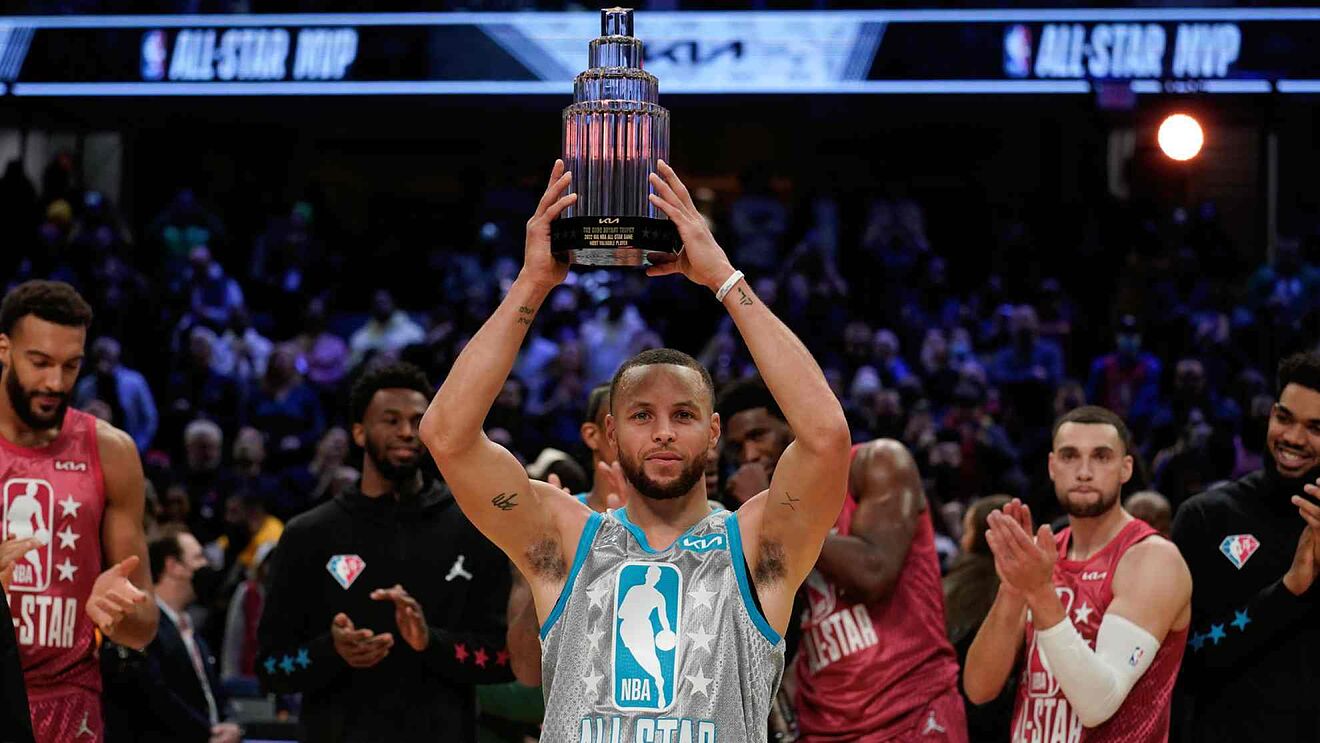 Stephen Curry’s performance at the 71st NBA All-Star Game will raise money for the Cleveland Metro School District, it was announced before the game. A $1,000 donation for every point made, $3,000 for every three-pointer, and $10,000 for MVP of the All-Star Game were intended to be made by him.

Even though Akron, Ohio native Stephen Curry was making his All-Star debut against his former team, the Cleveland Cavaliers, he was booed heavily prior to game time, but that quickly turned to cheer when Curry lit up Rocket Mortgage FieldHouse with one of the best All-Star Game performances ever. Curry was born just outside of Akron.

What a Noble Cause by Stephen Curry! 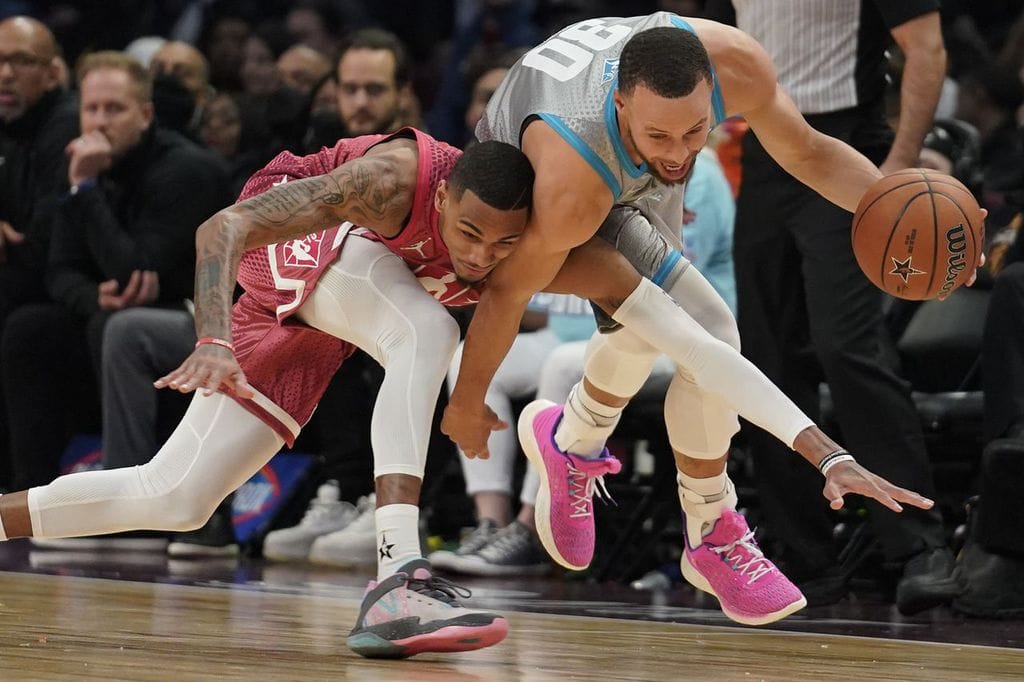 A flurry of 3-pointers from Stephen Curry helped him score 50 points, just two short of Anthony Davis’ all-time scoring record at the 2017 All-Star Game. During the NBA All-Star Game Kobe Bryant MVP Award, he scored 50 points on a blistering 17-30 from the field and 16-27 from the three-point line.

In addition to the $108,000 he raised for the Cleveland Metro School District as a result of his 3-point shooting and MVP honors, Curry and the Curry Brand are providing Positive Coaching Alliance training to all of the district’s basketball coaches.

After a few months of inconsistent play, we’ll see if Curry’s spectacular performance in Sunday’s All-Star Game can help him get back on track as the Warriors strive to reach another NBA Finals. 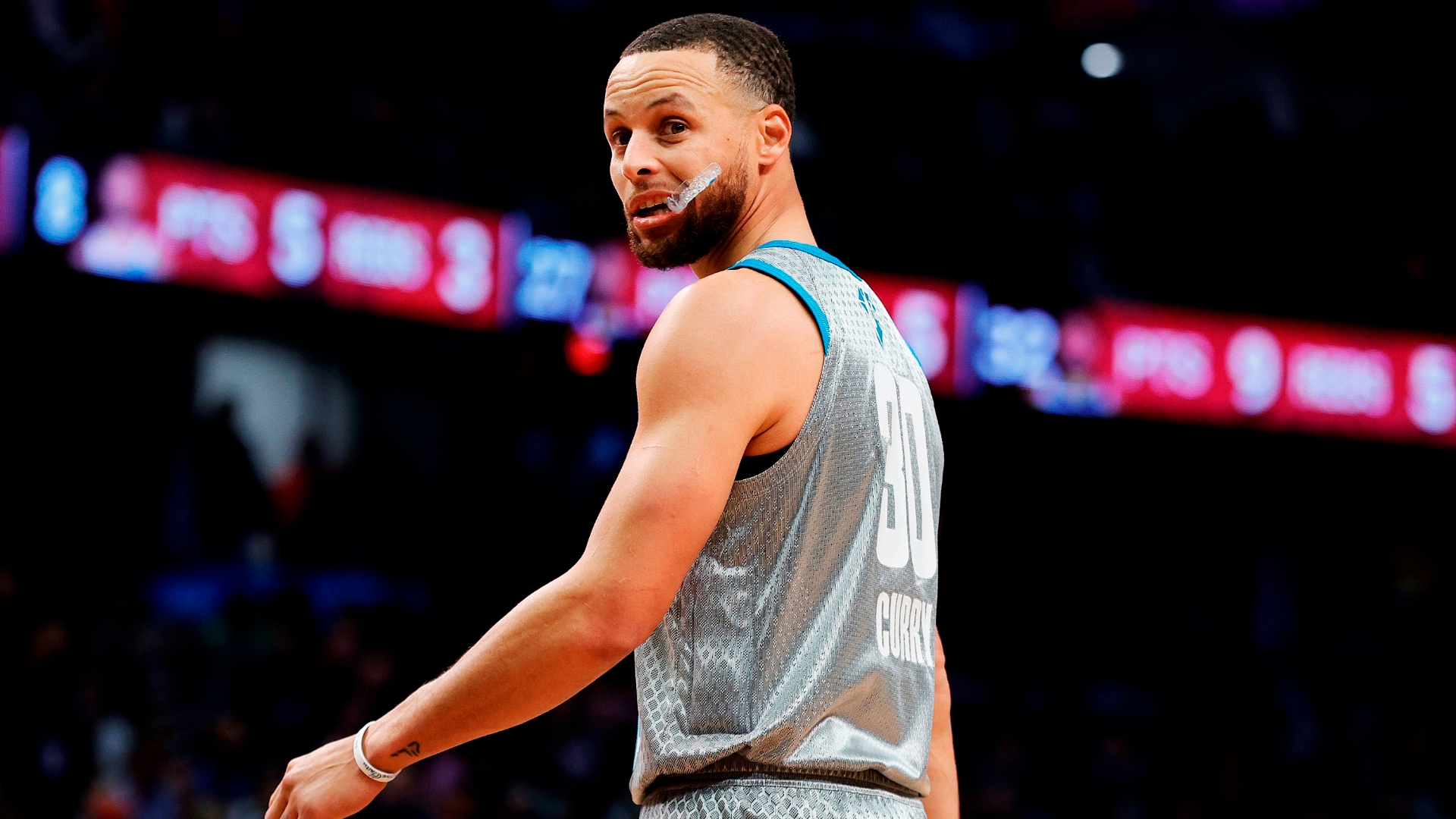 In addition to being the older brother of current NBA player Seth Curry, Curry is also the son of former NBA player Dell Curry. While at the Davidson Wildcats in the Southern Conference he was voted conference player of the year twice and established the NCAA record for most three-pointers made in a season as a sophomore in his sophomore season. During the 2009 NBA Draft, the Golden State Warriors picked Curry with the seventh overall choice.