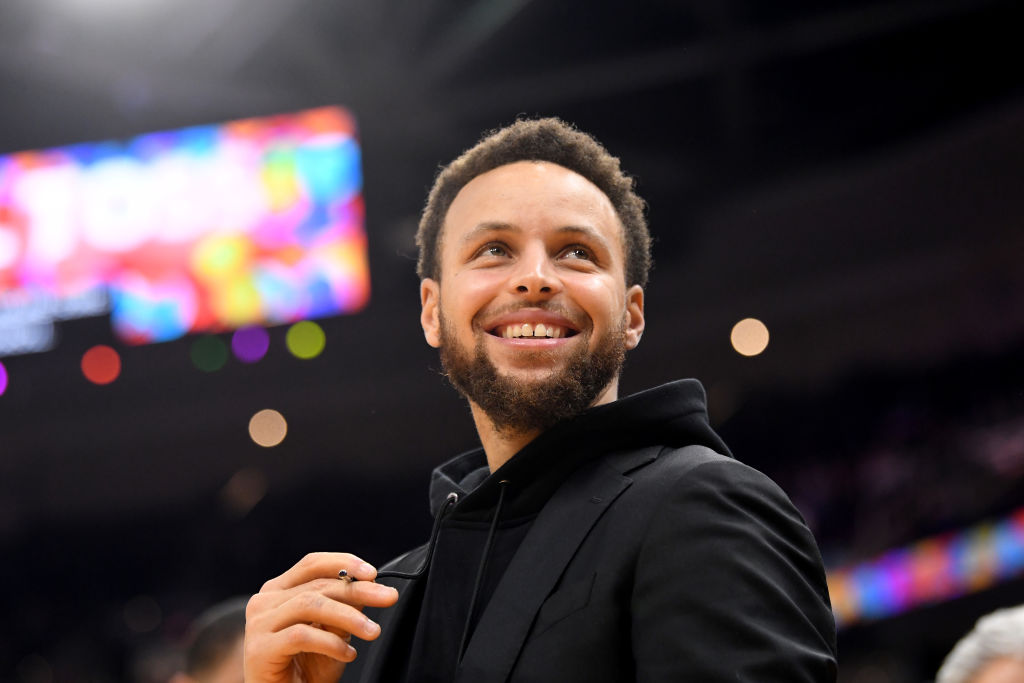 The Atlanta Hawks broadcaster for the NBC Sports Bay Area had no love for Steph Curry and his fantastic 50-point score. The point guard managed to add 50 points to the score for his Golden State Warriors team against the Atlanta Hawks.

The Golden State Warriors won their game against the Atlanta Hawks 127-113. His teammates and all Warriors fans on Twitter were utterly excited to watch Steph Curry take over the game. Bob Rathbun, who is the Atlanta Hawks play-by-play announcer, was unsurprisingly unhappy with the way Curry reached that milestone. 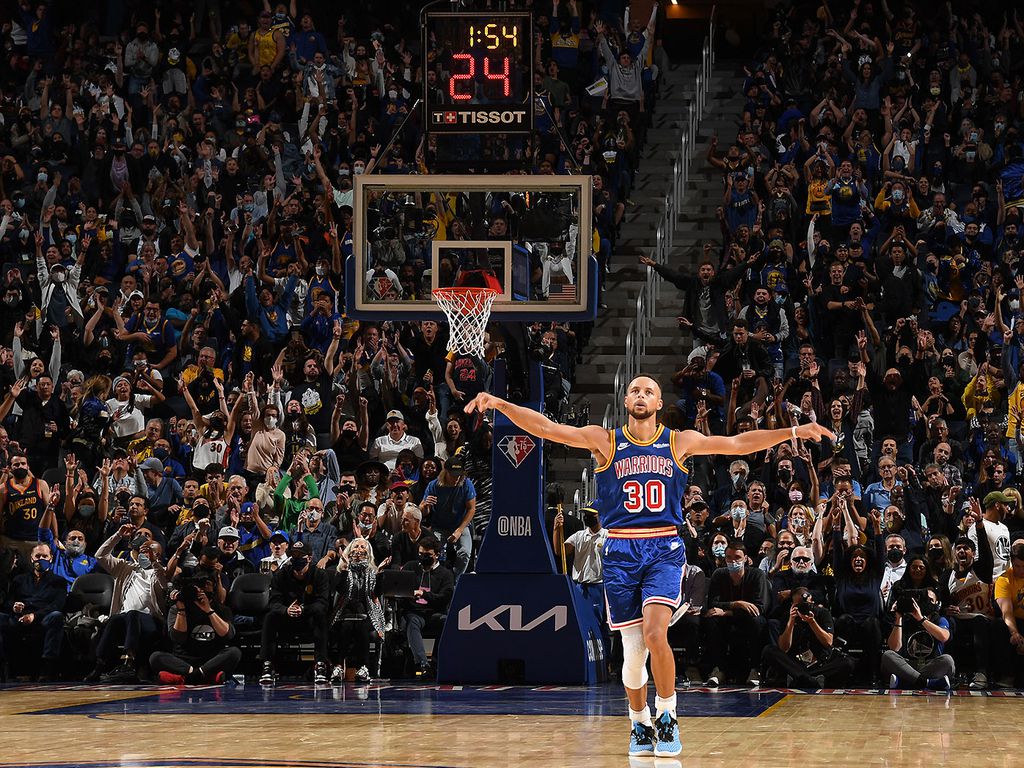 After Curry swished a 16-footer floater to reach 50 points some four minutes before the end of the game, the Chase Center arena erupted with cheers, while commentator Rathbun sounded genuinely annoyed. He pointed out that it was not such a big deal for Curry to get 50, especially considering that he’s won championships, an MVP, and a Hall of Fame spot. Apparently, scoring 50 points was not something Rathbun considered impressive. 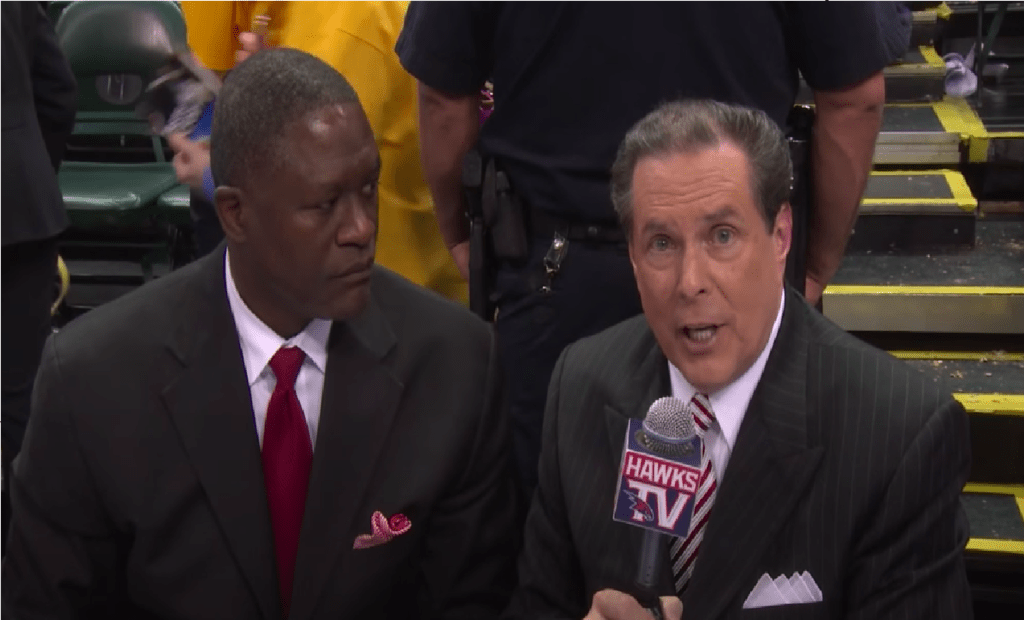 In defense of Curry, Hall of Fame player and color commentator, Dominique Wilkins, tried to give Rathbun the player’s perspective, but the latter wasn’t having any of it — yelling in response. Despite all that, Curry’s floater came when the game was already decided because the Warriors were already in the lead with a 121-99 score. The two points Curry scored to reach 50 did not prove to be decisive in the end, but that mattered little to the fans.

The win brought the Golden State Warriors an improvement to an NBA-best 9-1 for the season, while Steph Curry gave the basketball world an incredible show that coincidentally ruined Rathbun’s night. According to his coach, Curry was feeling better, and his head was in the right place, which allowed him to punish the young Atlanta Hawks. He scored the first 24 points in the first half and 26 more in the second. The game was observed by a complete crowd of 18,064 at the Chase Center.

Finding a successor to Tom Brady was never going to be easy, and the Patriots kept people guessing ...

Emma Raducanu Was Voted BBC Sports Personality of the Year

Recently, tennis player Emma Raducanu was voted Sports Personality of the Year by the BBC. She ...