Not since the team was bought by the Wilf family in 2005 has there been a more dramatic change to the franchise’s leadership structure! Last month, the Vikings fired their general manager, Rick Spielman, and their head coach, Mike Zimmer. That same day, Eric Kendricks, Brian O’Neill, and other veteran leaders shed some light on the situation. Weeks later, details about the drama continue surfacing. 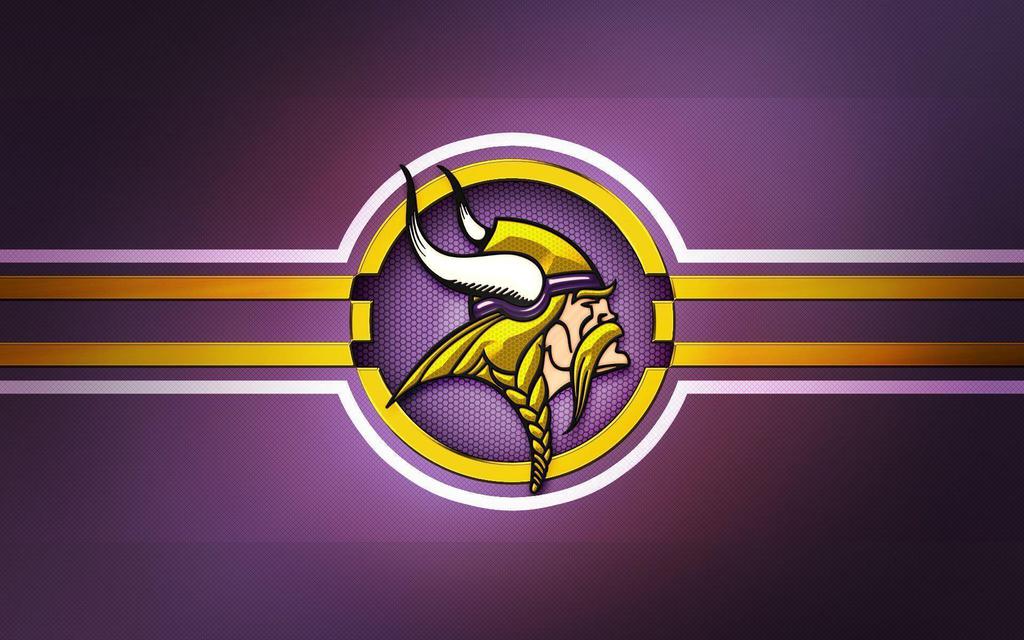 The Drama Between Zimmer and Spielman

Reportedly, Zimmer and Spielman weren’t speaking for weeks. The details that have been emerging since the two were let go from their positions with the Vikings make it clear that things weren’t working. When there is such a disconnect and lack of communication between the two main figures during a crucial season led to a significant downward spiral, which is a damning detail. Such a disconnect at the top of the power structure needed to be addressed. 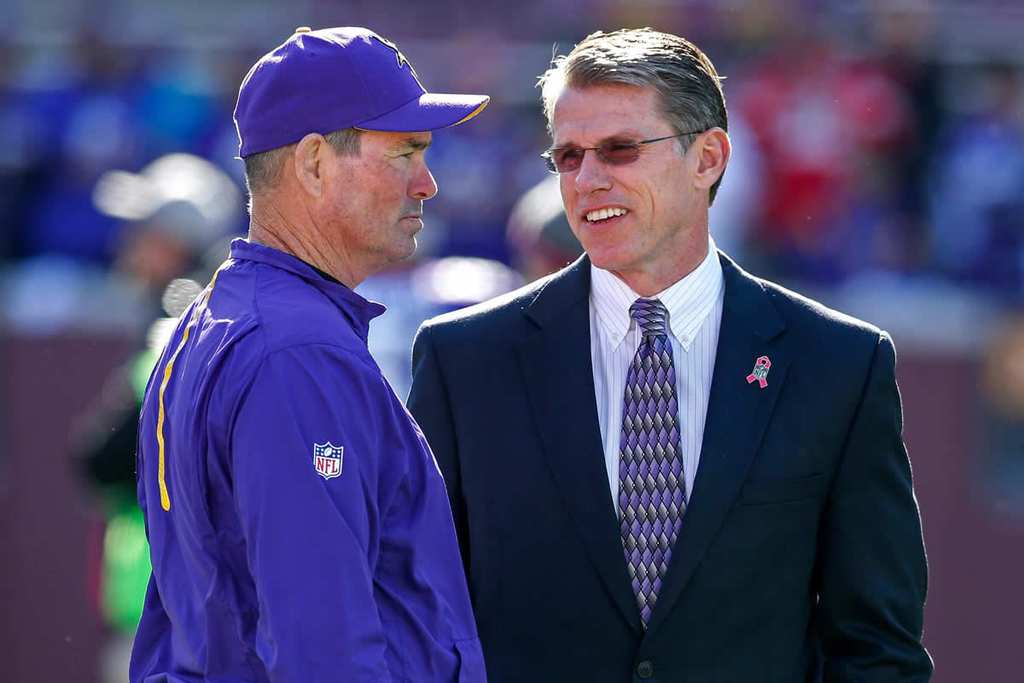 Vikings Were On Edge

Many details regarding the Zimmer-Spielman era can be read in the story by Ben Goesslingof the Star Tribune. It contains specifics shared by over 20 anonymous sources close to the organization. It explains how the Vikings and coaches were often on edge because of Zimmer’s rough personality and approach. Reportedly, he created tension throughout his tenure by meddling with the offense and having different offensive coordinators for each of the previous six seasons. Apparently, Zimmer also held a presentation about all the adversities he faced in his 8 years with the team, such as Brightwater’s knee injury and Peterson’s suspension, as if it could be an excuse for poor results. 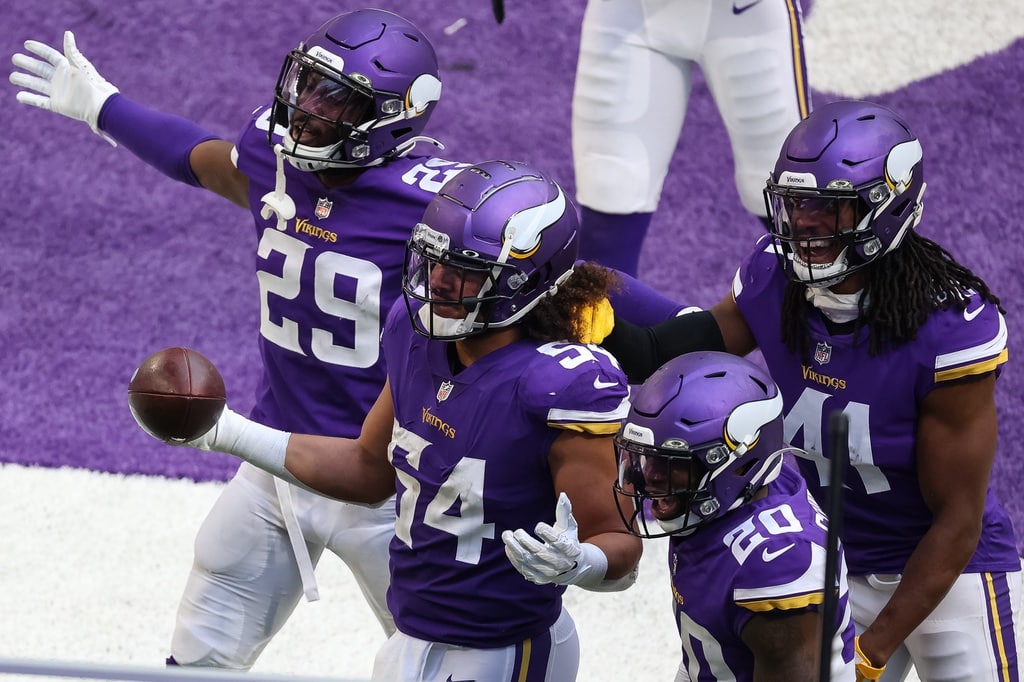 The Vikings’ second longest-tenured player Adam Thielen, shared that the Wilfs met with the team’s player leadership council. They asked for feedback regarding the process of finding suitable replacements for Spielman and Zimmer. Thielen said it was a very healthy conversation in which the Wilfs gave the players an opportunity to share what they were missing, what they needed, and what they thought could take them to the next level as a team.

Welcome Back To The Stanley Cup, St.Louis

A long time ago, the St. Louis Blues were one of the NHL’s best teams, but for a very long time, ...

Every year, The Associated Press releases its list of athletes of the year. Just last weekend, the ...