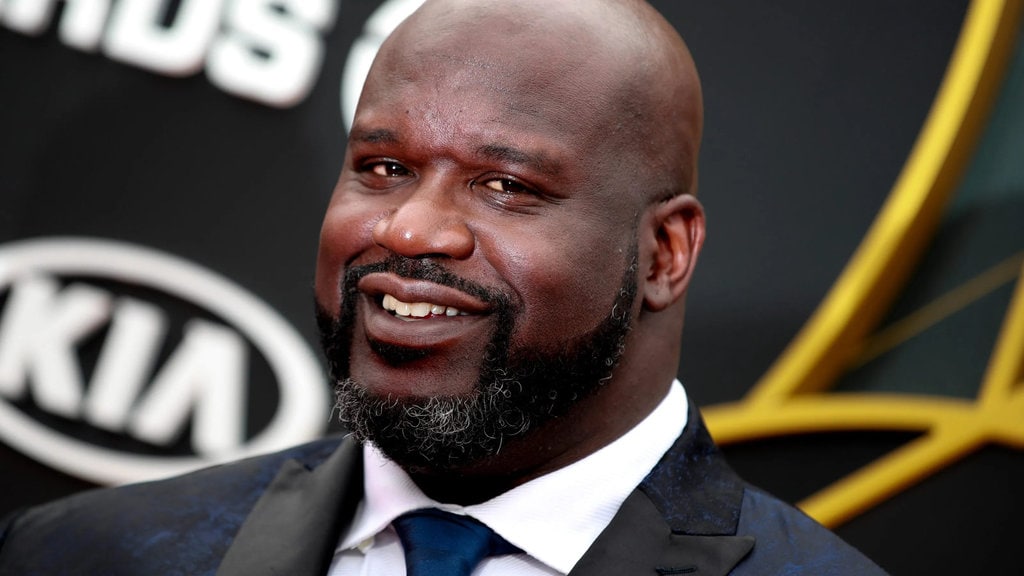 During a recent episode of his podcast, Shaquille O’Neal expressed interest in buying The Orlando Magic, which is the NBA team that drafted him in 1992. Apparently, Shaq has been thinking about the prospect of purchasing the team and he appeared eager to do so. During the podcast, O’Neal said that he had a message for the DeVos family that if they were ready to sell the Orlando Magic to somebody who was prepared to take it to the next level, that was him and former Magic player Dennis Scott. 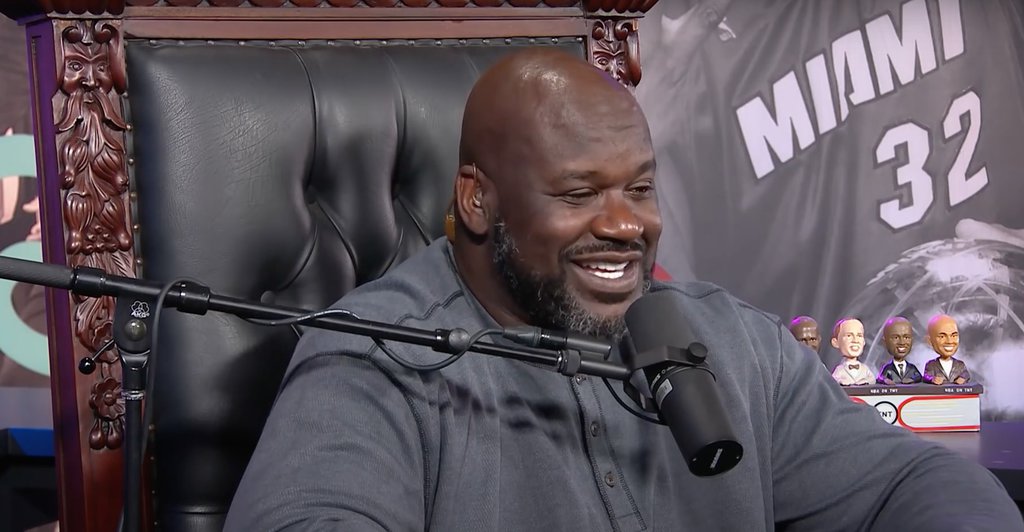 The Orlando Magic NBA team is currently owned by the DeVos family. According to public sources, they bought it in 1991 for $85 million. Before he passed away in 2018, the family patriarch, Richard DeVos, transferred the ownership of the team to his children, among them is the husband of former secretary of education Betsy DeVos.

Shaquille O’Neal Was Drafted by The Orlando Magic in 1992

Shaquille O’Neal was excited at the prospect of purchasing the Orlando Magic franchise, declaring that if the DeVos family wanted to sell it, he and former Magic player Dennis Scott were ready to go right now. Scott, who also appeared on the podcast episode, didn’t argue against that point. So far, the DeVos family has not indicated an interest in selling the team but that hasn’t stopped O’Neal from announcing how ready he is to purchase it, should the call come in. He further added that he and Scott had the money and the DeVos family shouldn’t worry about that. 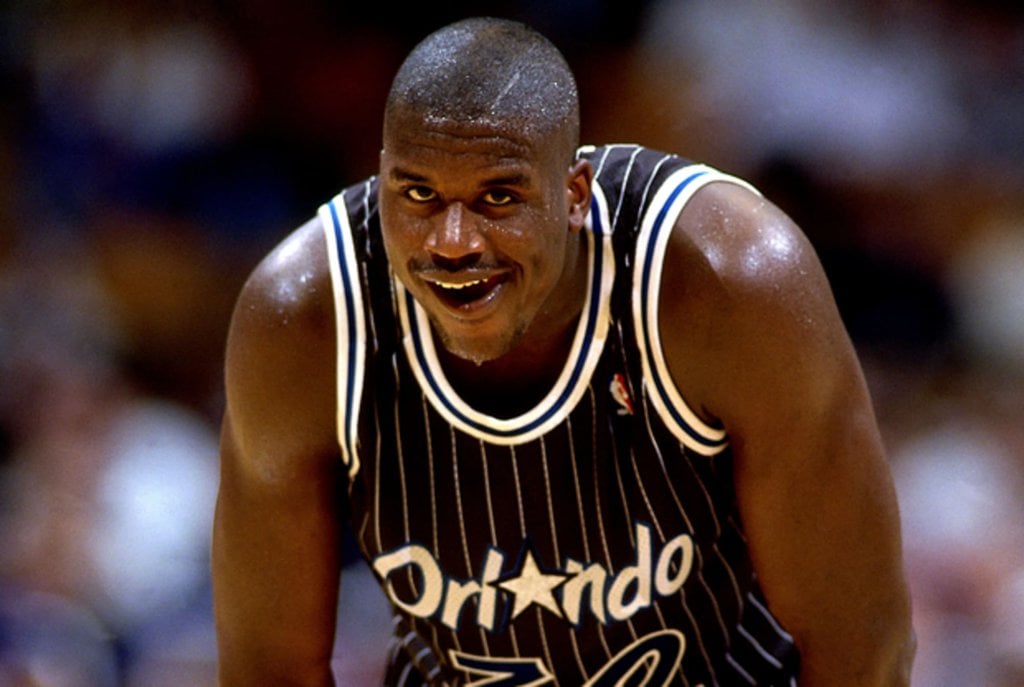 While O’Neal may be best known for his time with the Los Angeles Lakers, he has long held a significant interest in the Orlando team that had drafted him in the past. Earlier this year, the hall-of-fame member showed his support for the Florida team by sitting courtside at their game against the Lakers.

Current LA Lakers star LeBron James has also shown interest in owning an NBA team in the future, saying that he wanted to own a team in an episode of The Shop. Apparently, James wants to have a team in Vegas.

Although an MLB player could have a very successful career, at some point, everyone has to retire, ...

Simone Biles is one of the most impressive gymnasts in the history of the sport after winning four ...