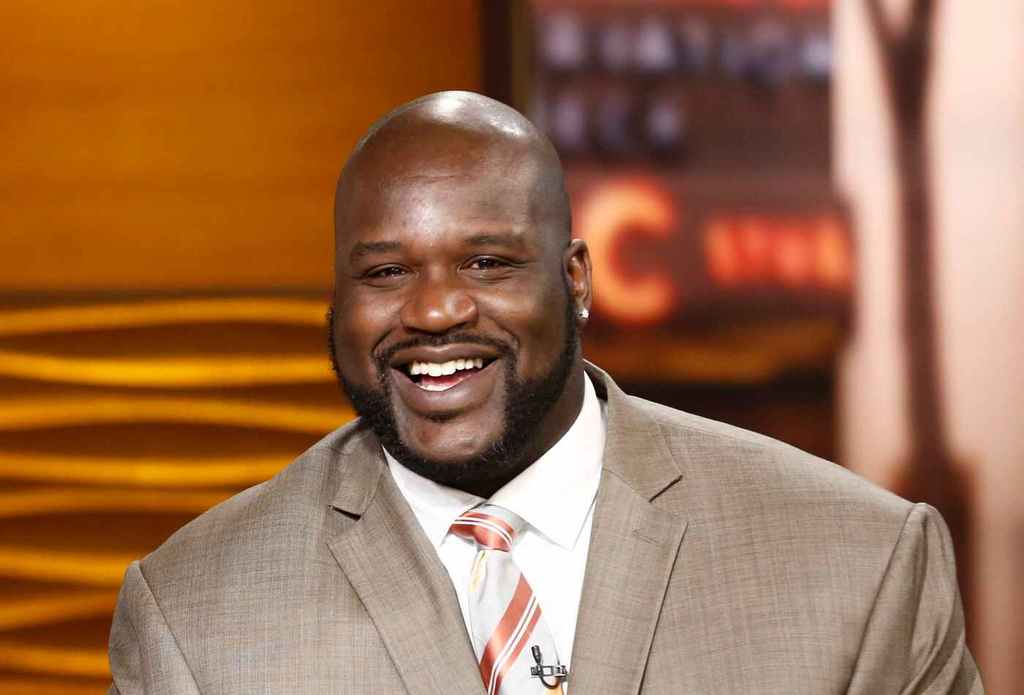 In a recent game between the Los Angeles Lakers and the Detroit Pistons, James and Stewart battled for position when trying to get a rebound. Unfortunately, things took an ugly turn when LeBron swung his left hand and struck Isaiah in the face.

The Rebound Battle Led to a Fracas on the Court

Stewart wasn’t pleased with what had happened and attempted to confront James in an effort to get an explanation. This caused a scuffle on the court, which was quickly put to an end by the referees and other players. 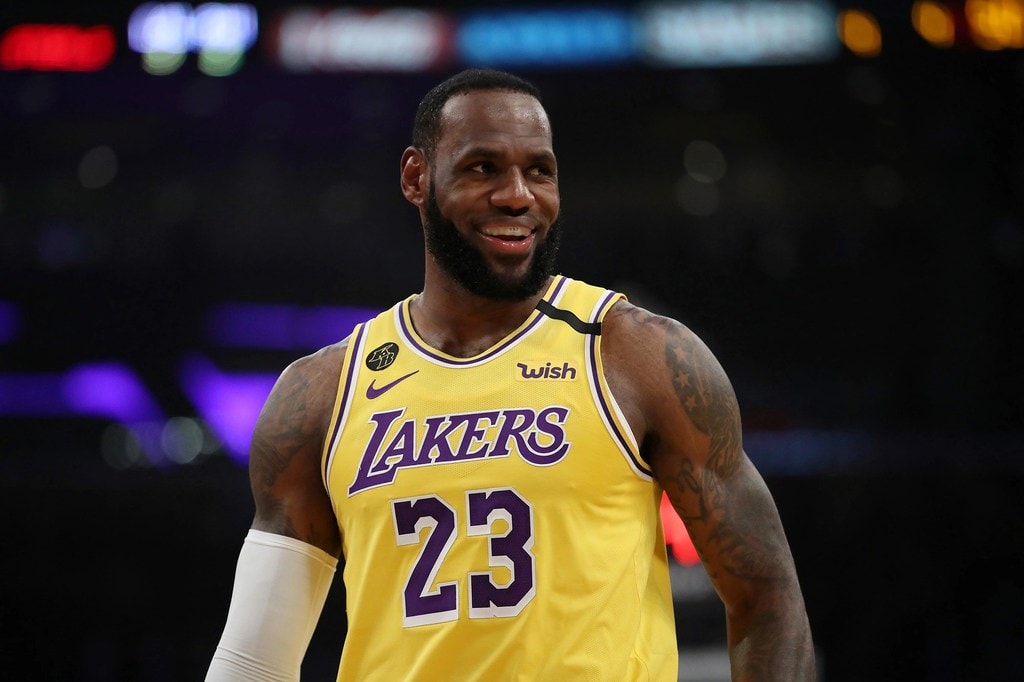 When asked to comment about the fracas, Shaquille O’Neal said that he doesn’t think LeBron had any malicious intent toward his opponent. He added that James has been in the NBA for more than 17 years and that he has never been the kind of player who does something like that on purpose. He also said that Stewart’s reaction was exactly how it was supposed to be.

Shaq’s comments about the Lakers star rapidly gained attention on social media. The immediate response from most fans was to agree with O’Neal’s opinion on the matter. 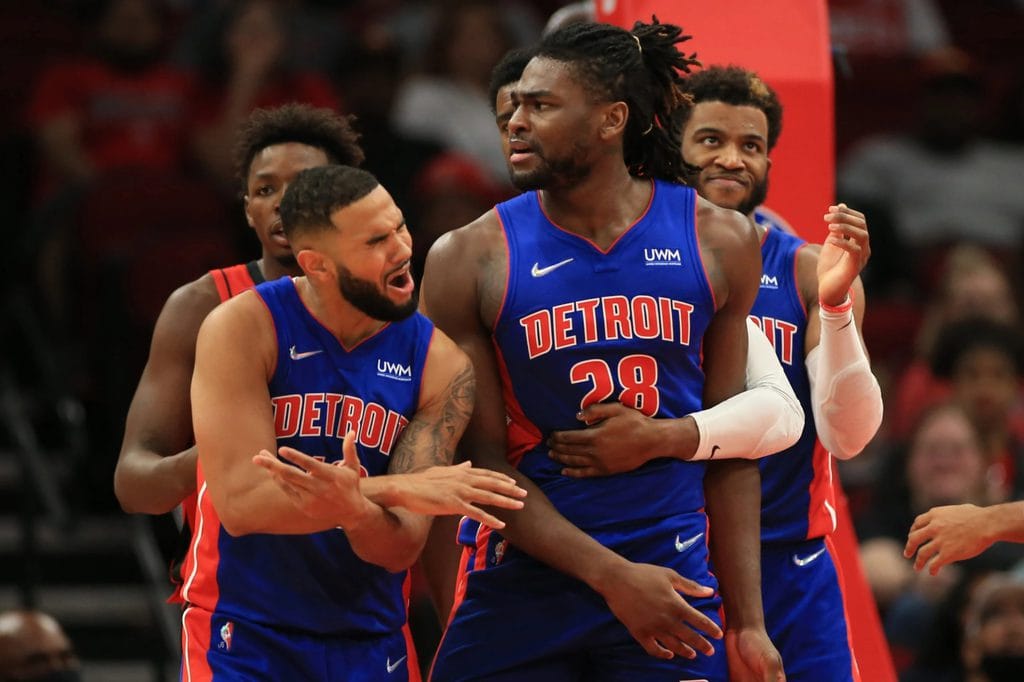 Days after the incident, Frank Vogel, the Lakers head coach, made it clear that he supports his player and confirmed that LeBron’s actions were unintentional. He said that it was an unfortunate turn of events and that everybody is aware that James is one of the classiest players in the league who always plays the game the right way.

After their altercation, Lebron received a one-game suspension, while Isaiah got a two-game suspension. This only proves that NBA players, despite being world-class competitors, can also sometimes lose control of their emotions and display unsportsmanlike conduct. Something that Shaquille O’Neal understands perfectly.

For bringing the Super Bowl to Indianapolis, Peyton Manning will always be a legend in the eyes of ...

Lewis Hamilton Was Knighted In Recognition of His Stellar Career