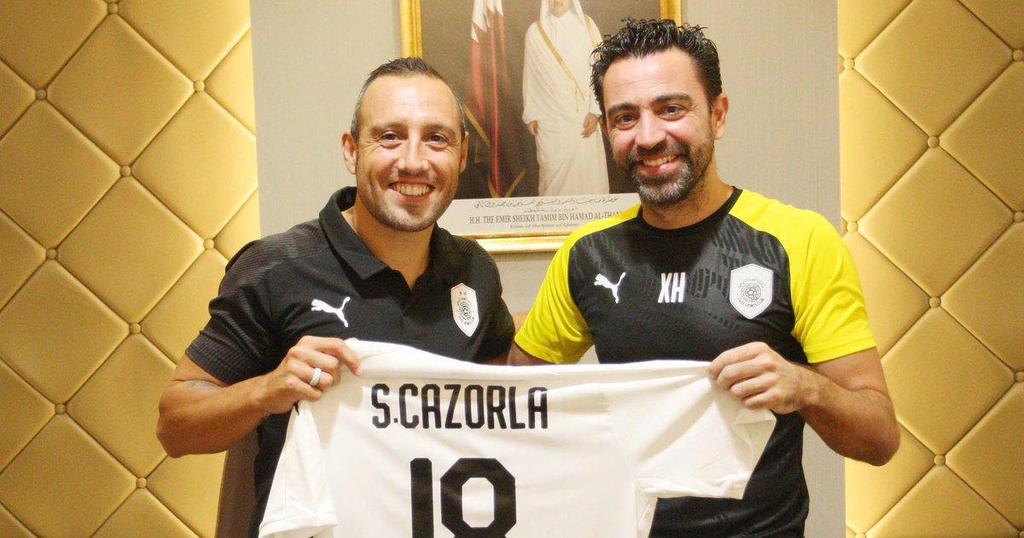 World Cup, Qatar, and the Reunion with Xavi

Santi Cazorla is one of the most experienced soccer players in the Qatar Stars League, given the fact that he has been in the national team of Spain and soccer clubs like Villareal, Arsenal, and Malaga. After his journey in the Spanish La Liga, the midfielder got off to a flying start at Al Sadd, where he teamed up with Xavi Hernandez. The latter is behind the club’s decision to sign Santi from LaLiga at the start of the current season.

In an interview with Qatari broadcaster Al Kass, Santi Cazorla spoke for the first time about his ongoing preparations for the 2022 World Cup, and his first impressions of the country, as well as the subject of when Xavi could return to Spain to become the manager of FC Barcelona. He also spoke about the negative impact on LaLiga of Neymar moving to PSG and Cristiano Ronaldo leaving Real Madrid. 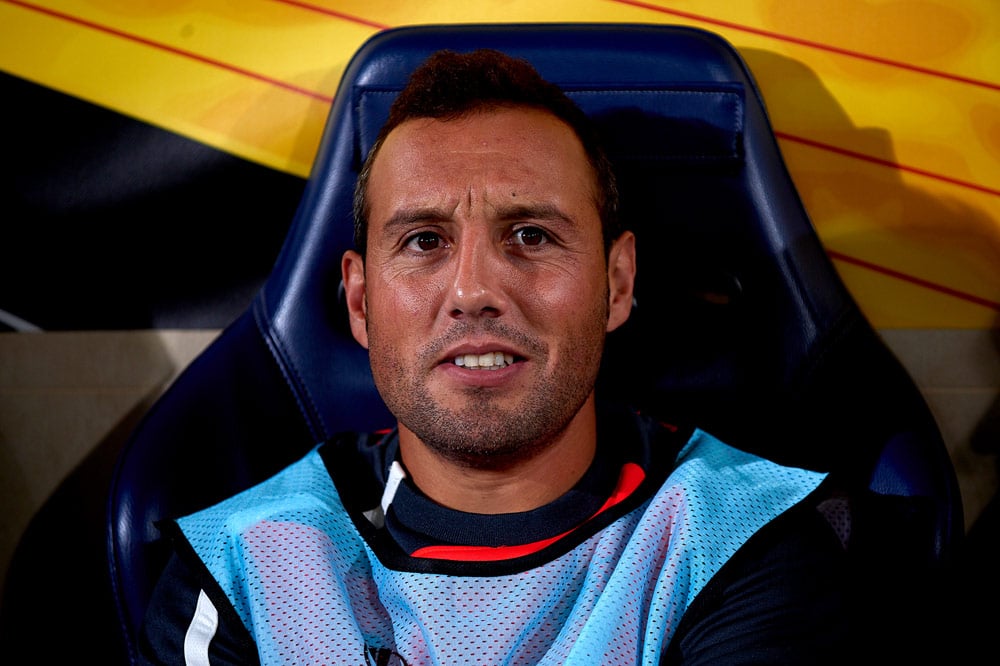 He stated that coming to the Qatari league was a great experience for him, above all the amazing chance to work with his former teammate from the Spanish national team, Xavi Hernandez. He settled easily and quickly and came there to win titles with a distinctive side, under the management of a coach who was always a very special player for him, as they have played together for Spain and against each other in several Liga games. In the interview, he also shared that he was sure that Xavi would go on to be a great manager. One day, he believes he will take over at Barcelona, where he spent his entire career as a soccer player.

About The World Cup

Santi also shared that it’s very difficult for him to talk about Neymar and Ronaldo leaving LaLiga, in the same way, that it was to talk about the problems that Leo Messi, one of the greatest soccer players in history, had when trying to decide whether he should stay or leave. Santi Cazorla also thinks that Qatar is an amazing host nation for the 2022 World Cup. He hopes that everything would be back to normal before the start of the tournament, given the current world events.

He doesn’t want to think about the future as he is currently thinking about doing his best for Al Sadd.

Damian Lillard was undoubtedly the most dominant player on the court when the Utah Jazz faced the ...