Ryan Shazier, the Steelers linebacker took to Twitter after he appeared to suffer a severe injury in a recent game against the Bengals.

He wrote, “Thank you for the prayers,” the tweet reads. “Your support is uplifting to me and my family. #SHALIEVE” The hashtag began to be used by a number of other NFL players as well as fans who took to their own social media pages in order to show their solidarity with the injured player.

Shazier was injured in the first quarter of the game that saw Pittsburgh prevailing over the Bengals, 23-20. Shazier attempted to tackle the Bengals receiver, Josh Malone, making contact with his head in a bizarre arrangement that followed with him immediately falling limp.

He seemed to reach towards his back as he fell, but wasn’t moving from the waist down after his unnatural fall to the ground. 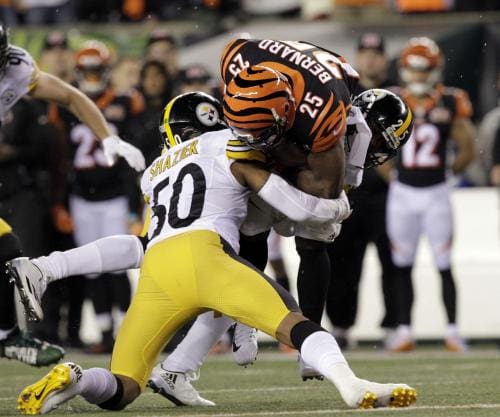 Shazier was then rushed to the emergency room at University of Cincinnati Trauma Center, which provides Level I trauma care. Shazier’s initial diagnosis was that of a spinal contusion, which the Steelers general manager, Kevin Colbert, shared in a public statement that he posted on Twitter.

Spinal contusions are not unheard of among linebackers, according to statistics from the American Association of Neurological Surgeons. Both DeVonte Holloman, who was a linebacker for the Dallas Cowboys, and Jameel McClain, who played for the New York Giants sustained spinal contusions during games. Both have since retired from the NFL. 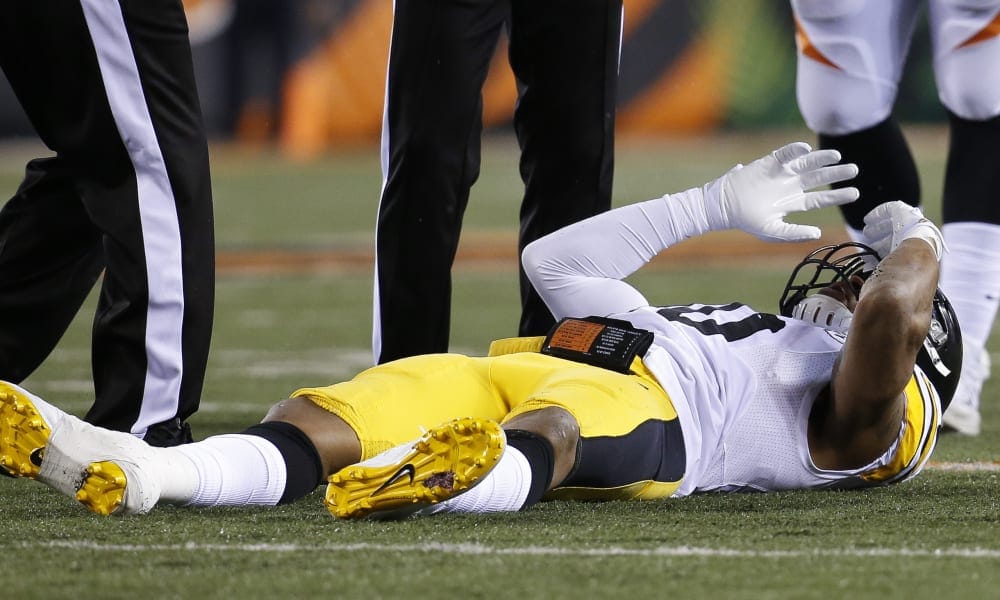 A spinal contusion is essentially a serious bruise on or near the spinal cord. However, unlike regular bruises, its proximity to the spine that makes it particularly dangerous.

As blood rushes to the broken capillaries in the injured area, it can cause a large amount of swelling, which then compresses the delicate nerves of the spinal column.

The AANS explains that the injury could impede “the spinal cord’s ability to send and receive messages from the brain to the body’s systems that control sensory, motor and autonomic function below the level of injury.”

As of this time, Shazier doesn’t seem to require surgery, and he is regaining mobility in his lower limbs.

Will Home Advantage Count for Anything in the 2020 MLB Season?

Home field advantage is something that baseball teams are often hoping for, but it’s one of the ...