It seems that the New York Rangers are not particularly happy with the NHL’s Department of Player Safety because of their handling of the Tom Wilson situation. As fans know, during Monday’s game against the New York Rangers, he punched Pavel Buchnevich while on the ice. Later, Wilson pulled Artemi Panarin to the ground by his hair, and that led to an injury that will keep him out until the end of the season.

The Department Has Only Fined Tom Wilson for the Situation 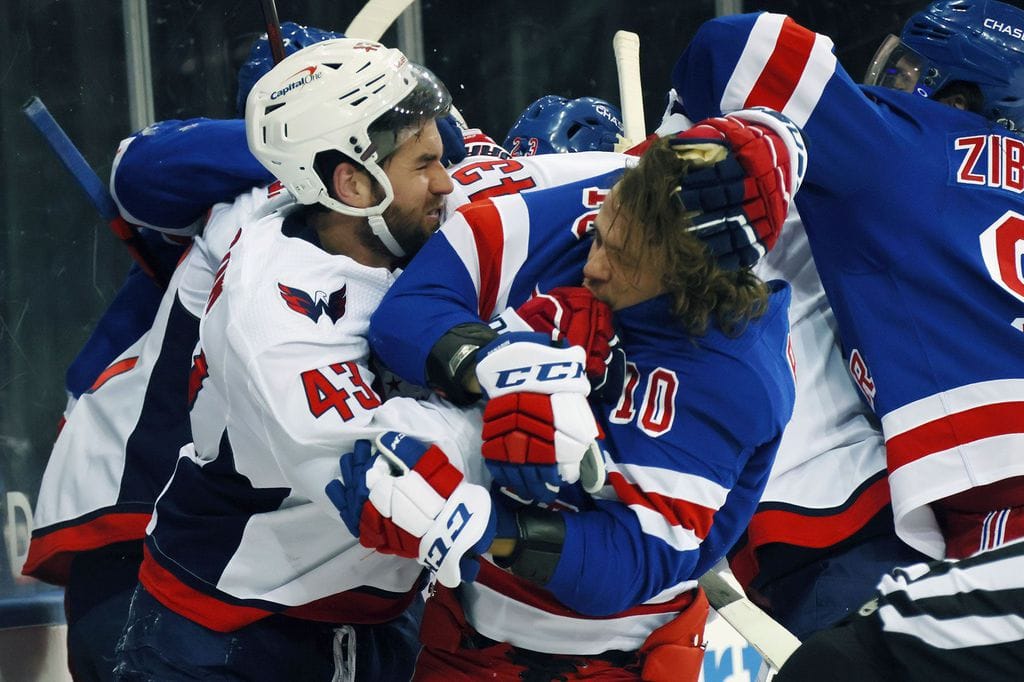 Apparently, the only punishment Tom Wilson will get is a $5000 fine. However, former NHL enforcer John Scott, Rangers head coach David Quinn, and forward Mike Zibanejad reacted strongly to that move. The Rangers even took it one step further and released an official statement, expressing their disgust with the NHL over their decision to not suspend Wilson for his violence. 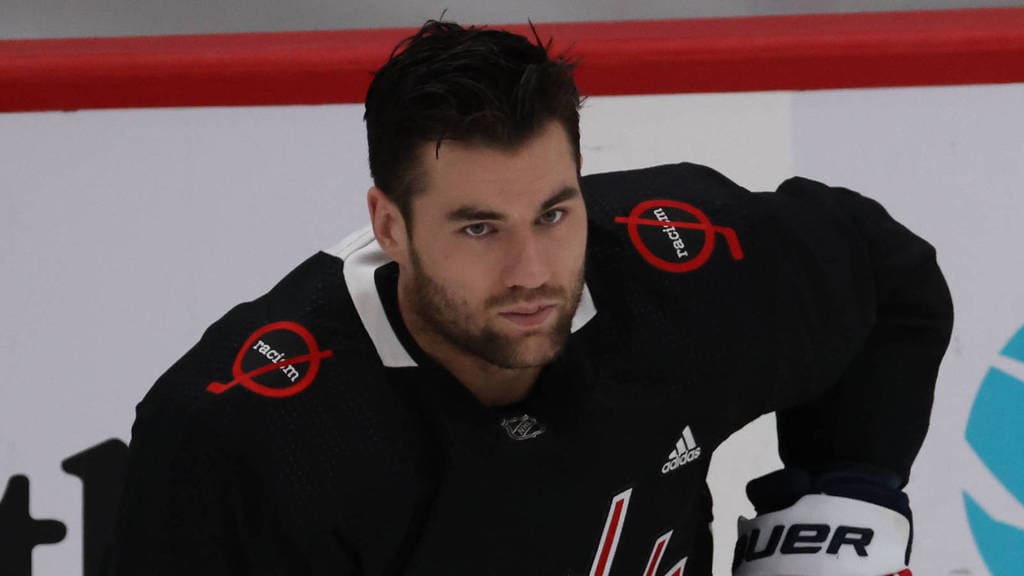 In their statement, The New York Rangers point out how extremely disappointed they were that Tom Wilson was not suspended. They maintain that Wilson is a repeat offender with a long history of violent acts and add that they find it shocking that the NHL’s Department of Player Safety has failed to enforce the appropriate punishment and suspend the forward. They continue to point out how Wilson’s reckless actions have caused an injury to Artemi Panarin that will not allow him to play again during the season. The team views this as a dereliction of duty by George Parros, the NHL’s head of player safety, calling him unfit to continue serving in his role.

Recently, Wilson was fined for concussing another player, and it seems he has not decided to change his ways of intentionally hurting players. While it does not seem that the Rangers will make it to the playoffs, Panarin will have to recover from an injury he shouldn’t have received in the first place, while Wilson will be allowed to play for the remainder of the season.

Is This the Last Chance for LeBron James to Earn His Fourth Ring?

LeBron James is no stranger to the NBA playoffs picture, but is time running out for him to earn ...

Injuries have become a real problem for Tiger Woods over the years. Despite injury risks, Woods ...