Although LeBron James has been the primary point guard for the Lakers this season, the LA franchise just lost its number one backup. Rajon Rondo looks like he’s going to be sitting the next couple of months out, and here’s how it could impact the Lakers. 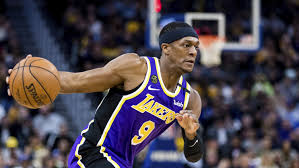 How Important is Rondo?

LeBron James may have taken over full-time point guard duties for the first time in his career, but he needs someone to take his spot occasionally. Rajon Rondo has been that guy this season, and he has played an important role in lifting the Lakers to championship contenders.

When James is off the court, he knows that Rondo can take care of business in his absence. However, now that the Lakers have lost their first backup at point guard due to a fractured right thumb, the bench is looking a little light. 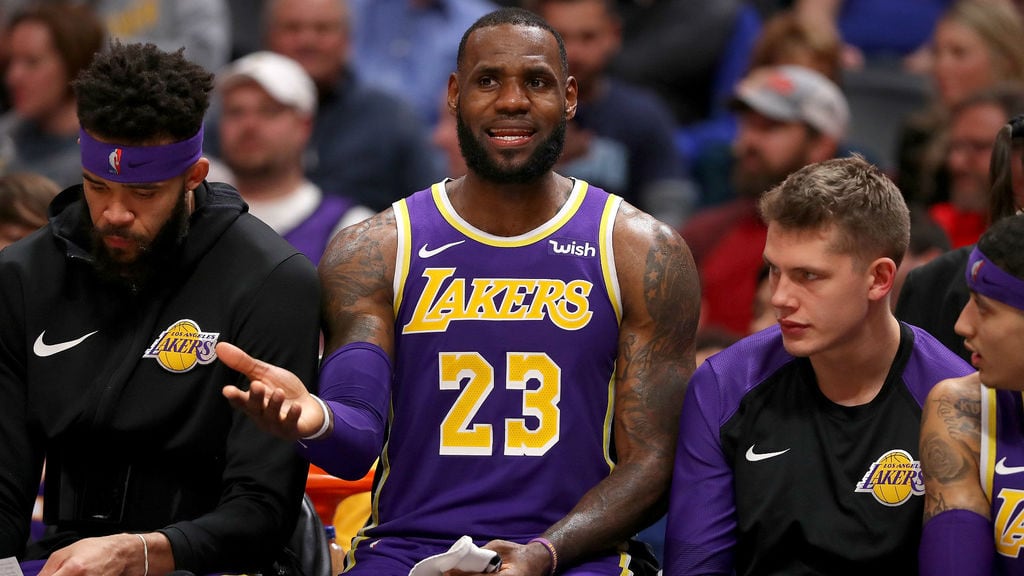 Rest Will be Important

In the condensed ending to the NBA season, any time star players can rest, they should. However, with LeBron’s deputy now sitting out the next six to eight weeks, the Lakers are stretched to their limits. Alex Caruso will have to step things up another level and continue the good form he showed before the NBA paused.

Rondo is regarded as the leader of the Lakers’ second team, and he makes things happen when the stars are off the court. The playmaker’s absence will be felt, and it could put a dent in the Lakers’ championship dreams. The Lakers will be hoping Rondo can return for the playoffs because he has shown over his career that that’s when he steps things up.

There is no denying that Rondo’s injury increases the pressure even further on LeBron James. Without Rondo on the bench to relieve James of his duties, the legendary player may feel like he has to do even more during his time on the floor.

The Best Coach Redemption Stories From the NCAA

Since the NCAA was founded in 1906, college basketball coaches have had to adhere to their rules ...

Football Is Still Americans’ Favorite Sport But It Is Losing Ground

Baseball might have the nickname as America's Pastime, but a Gallup poll says that does not mean it ...