It’s pretty hard to criticize anything the Patriots and Bill Belichick do. After all, they might not do things the conventional way, but they sure do get results. The Patriots’ latest high-risk strategy is to take a gamble on a player who hasn’t played for five years. 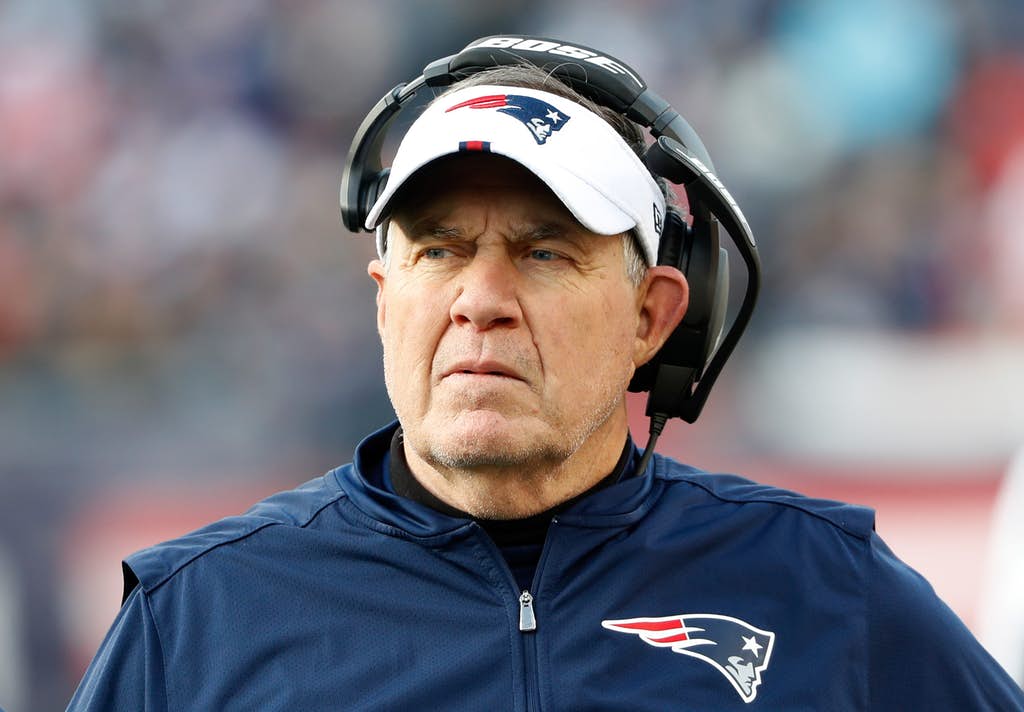 One thing the Patriots needed to address, as their season opener on Sept 13 grew closer, was a lack of players. A total of eight players on the Patriots roster opted out of the 2020 season due to the outbreak, which meant Belichick and the front office had work to do.

The Patriots coach is known for making a few left-field decisions, but few people would have predicted who Belichick had lined up for tight end. Belichick turned to Paul Quessenberry, who not only hasn’t played football for five years, but also only played as linebacker.

Who Is Their New Guy?

Paul Quessenberry played football for the Navy in college, but after failing to make it in the NFL, he opted for a career in the marines. Five years later, Quessenberry’s NFL dream looks like it’s finally coming true.

He played defensive end back in college, but the Patriots think he’d be a good fit for tight end. Quessenberry joined the Patriots practice squad and appears to have impressed enough to earn a contract.

Although it’s a long shot, there is some football pedigree that goes with the Quessenberry name. Paul’s brother, Scott, plays as an offensive guard for the Chargers, while his other brother, David, is an offensive tackle for the Titans.

The upcoming 2020 NFL season is going to be one for the history books due to the circumstances surrounding it. Will this gamble work out for the Patriots? Knowing how coach Belichick works, we won’t be ruling Paul Quessenberry’s success out despite his lack of game time.

After A 3-Year Hiatus, NFL Calls Controversial Kaepernick Back

Since 2016, ex-49ers quarterback Colin Kaepernick has been calling himself a free-agent quarterback ...

The 4 Best Swimming Moments from the Tokyo 2020 Olympics