Patrick Mahomes has already proven that he’s more than worth his weight in gold thanks to his amazing exploits on the football field. The reigning Super Bowl MVP has reportedly signed a record-breaking deal that will see him remain with the Chiefs for the foreseeable future. 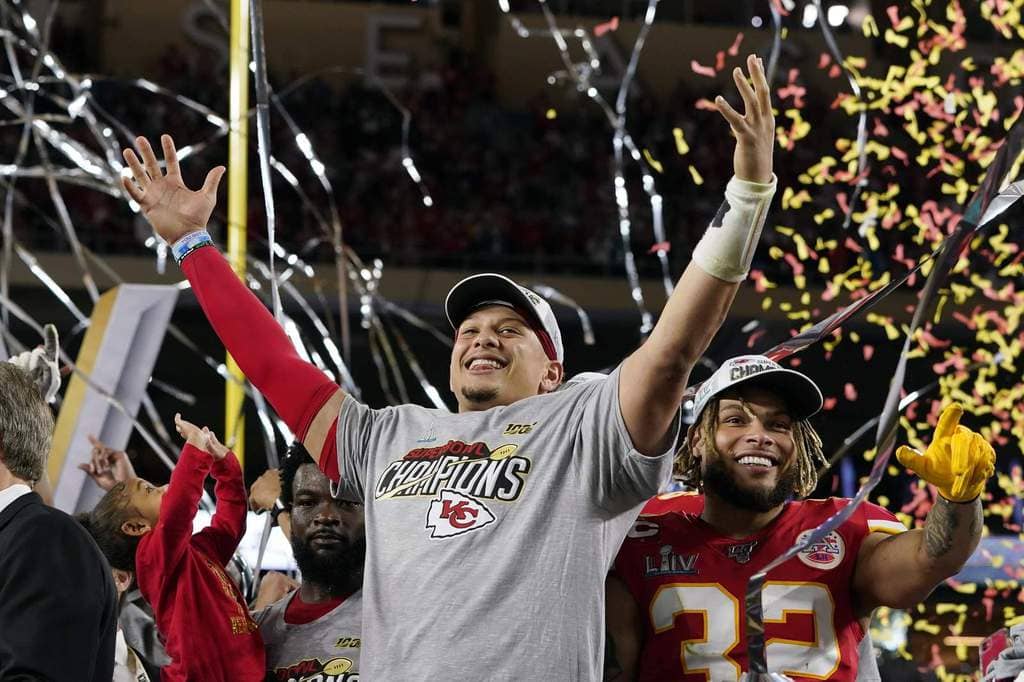 Mahomes was voted the league MVP and Super Bowl MVP thanks to his amazing season in 2019. He became a bona fide superstar in just his second season leading the Kansas City Chiefs offense. The quarterback is the first NFL player in history to win league and Super Bowl honors before turning 25. There is no doubt the future is bright for Mahomes, and it looks like it might get even brighter if he signs the reported deal on the table. 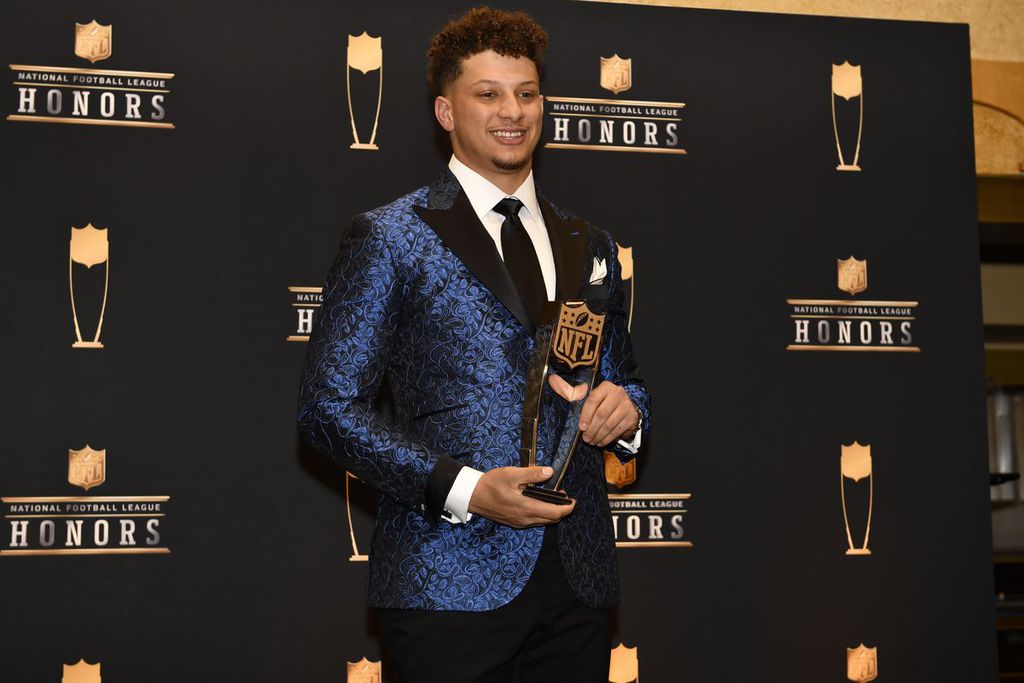 If the Chiefs could bottle their winning formula and replicate that every year, they would, but with Mahomes leading the line they are already in safe hands. The Kansas City franchise has reportedly put a 10-year contract on the table for Mahomes, worth $477 million. That figure is potentially set to rise, per ESPN, to $503 million, meaning Mahomes would be guaranteed at least $40 million per season. He also has a $141.48 million injury guarantee.

This deal is reportedly the richest in the history of the NFL, and it’s an unusual commitment by the Chiefs. Contracts are rarely extended for this long by franchises, especially as it guarantees Mahomes never falls below the NFL minimum salary cap. That’s pretty good going for someone who was entering the final year of his four-year $16.4 million rookie contract.

Patrick Mahomes looks set to remain in Kansas City for the long-haul, and this new deal looks like a big commitment from both franchise and player. Expectations are high for Mahomes after his standout 2019 season, but only time will tell if this bumper deal is good business for the Chiefs.

One thing that draws people to live sports is the atmosphere. As sports around the world have ...

Can Shanahan and Reid Rewrite Their Legacies This Super Bowl?

While Super Bowl LIV is approaching, Andy Reid and Kyle Shanahan have a lot to think about. One ...