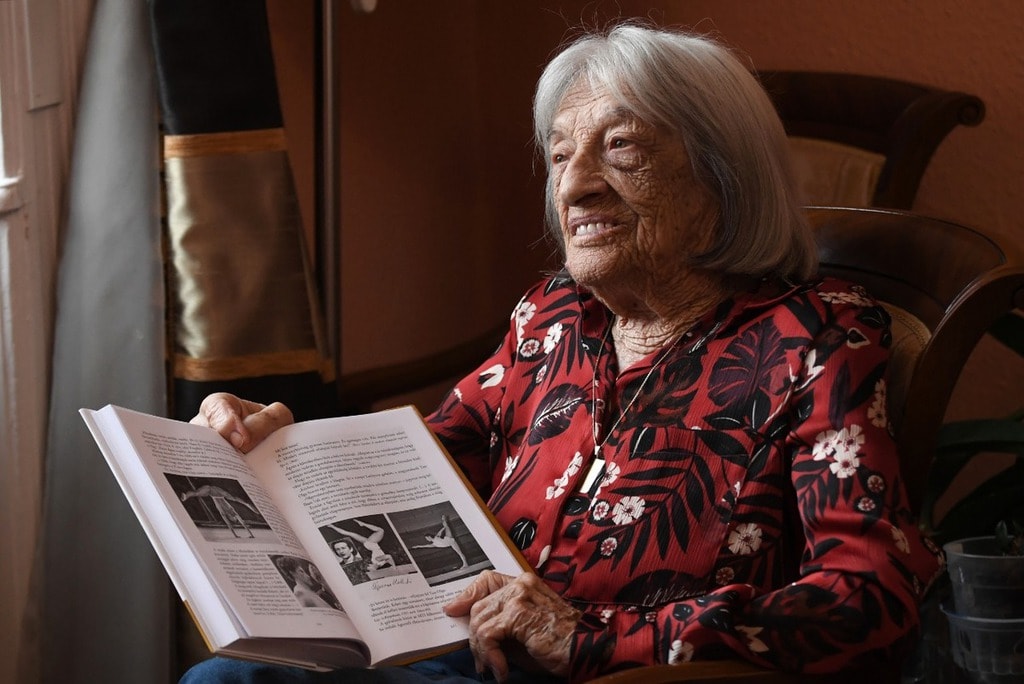 The winner of 10 Olympic medals in gymnastics and Holocaust survivor, Agnes Keleti, celebrated her 100th birthday in her native Budapest, punctuating a life of adventure, tragedy, achievement, and perseverance which, she says, passed by in a flash. She says that these 100 years felt to her like they were 60.

Going through a copy of a new book about Agnes’ life, The Queen of Gymnastics: 100 Years of Agnes Keleti, her trademark modesty was on full display. She thinks that the name of the book is an exaggeration.

Keleti was born Agnes Klein back in 1921. She had her wonderful career interrupted by World War II and the subsequent cancellation of the 1940 and 1944 Olympics. This forced her off her gymnastics team in 1941 because of her Jewish ancestry. Agnes Keleti went into hiding in the Hungarian countryside where she managed to survive the Holocaust by assuming a false identity and working as a maid. 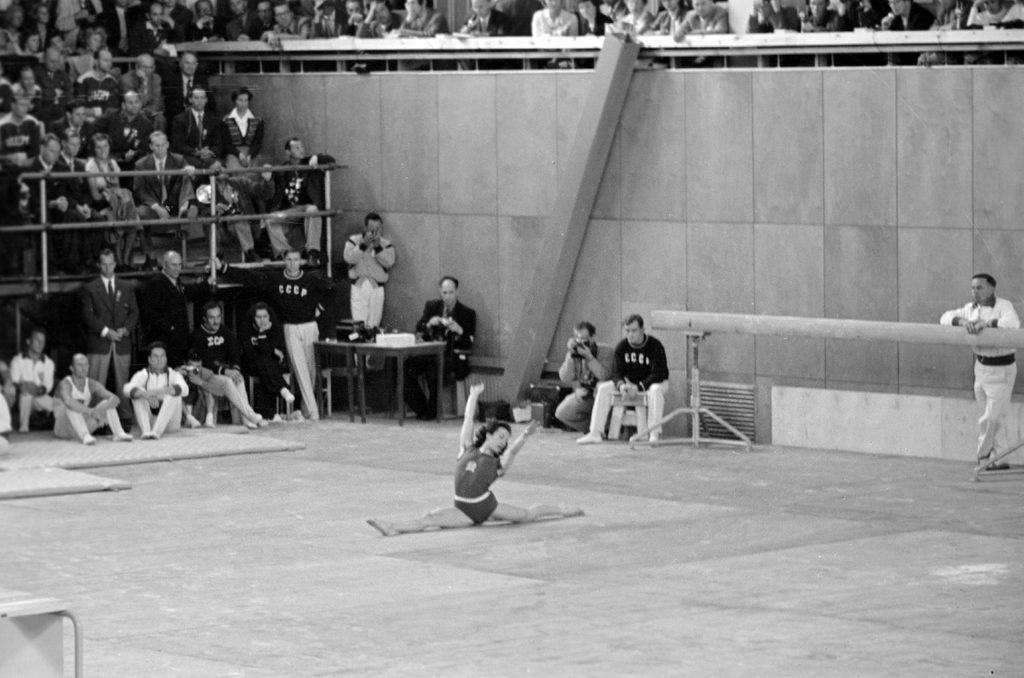 Her sister and mother survived the armed conflict with the help of the famed Swedish diplomat Raoul Wallenberg, however. Her father and other relatives perished at Auschwitz, among more than half a million Jews from Hungaria killed in Nazi death camps and or by Hungarian Nazis.

Keleti then decided to resume her career after the war. She set to compete at the 1948 London Olympics, but an injury dashed her hopes. She made her official debut at the age of 31 at the 1952 Helsinki Games, winning a gold medal in the floor exercise as well as two bronzes and a silver.

When she was 35, she became the oldest gold medalist in gymnastics history in Melbourne. At the same time, the Soviet Union attacked Hungary following an unsuccessful Anti-Soviet uprising. She then immigrated to Israel and worked as a trainer and a coach of the Israeli Olympic gymnastics team until the 1990s.

Keleti was awarded the Israel Prize in 2017. It is the highest possible cultural honor, and she is a recipient of other awards, including being named one of Hungary’s “Athletes of the Nation.” 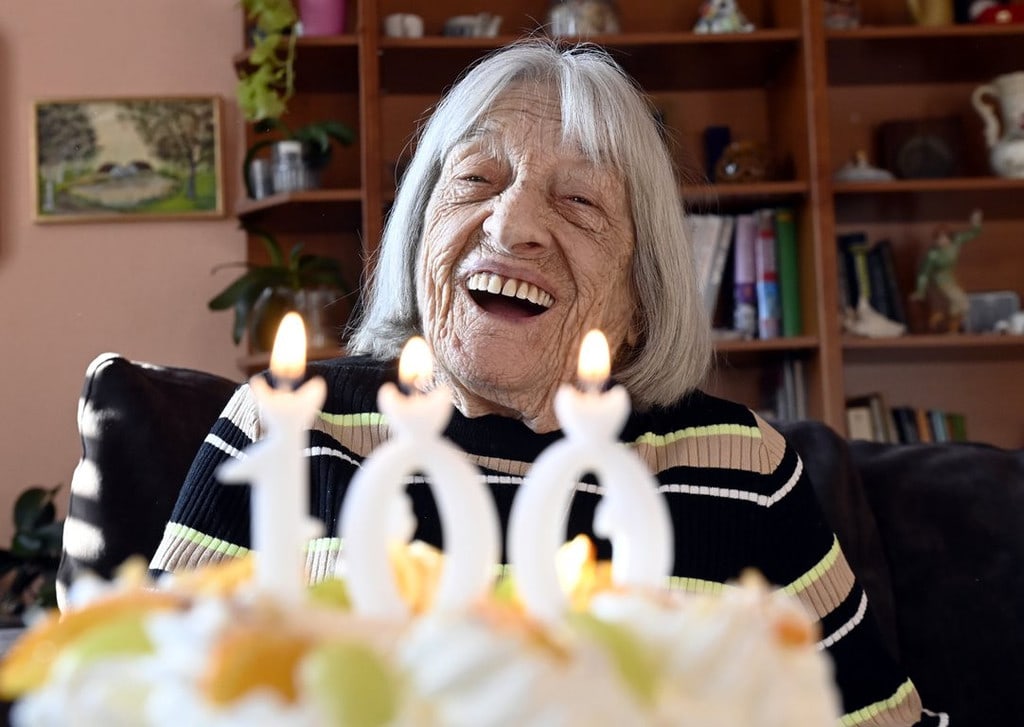 Today, Keleti follows her doctor’s advice to avoid performing full leg splits. Her infectious laughter and near-perpetual smile are reminders that even in times of great hardship, there remains a huge potential for perseverance and joy in life.

The Indiana Pacers’ Arena Is Getting An Expensive Revamp

The Indiana Pacers have been one of the most consistent teams in the NBA over the past 40 years and ...

Things escalated quickly during last Monday night’s game between the Los Angeles Lakers and the ...