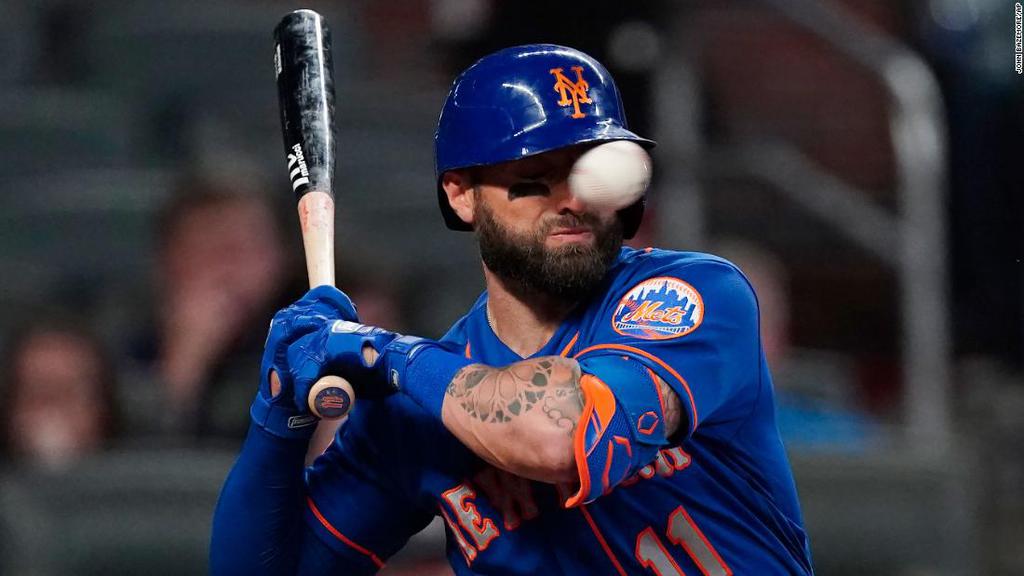 In the seventh inning of the game on May 17th, New York Mets outfielder Pillar was hit by a pitch from Atlanta Braves pitcher Jacob Webb. Pillar is seen in the terrifying footage collapsing in pain, blood gushing from his nose. He was able to leave the field on foot. According to the Mets, the player consulted with a facial expert in Atlanta, where the team was playing, to “determine next steps.”

Fastball Going 94 mph in the Nose

Kevin Pillar says that he feels good, even though his right eye is suffering from a little bit of swelling and he’s unable to breathe out of his nose. Feeling lucky, he was also excited to start the recovery process so he could get back to doing what he likes doing. In a tweet from Marcus Stroman, one of his teammates said that Pillar walked into the clubhouse saying, “Am I in the lineup today or what?” 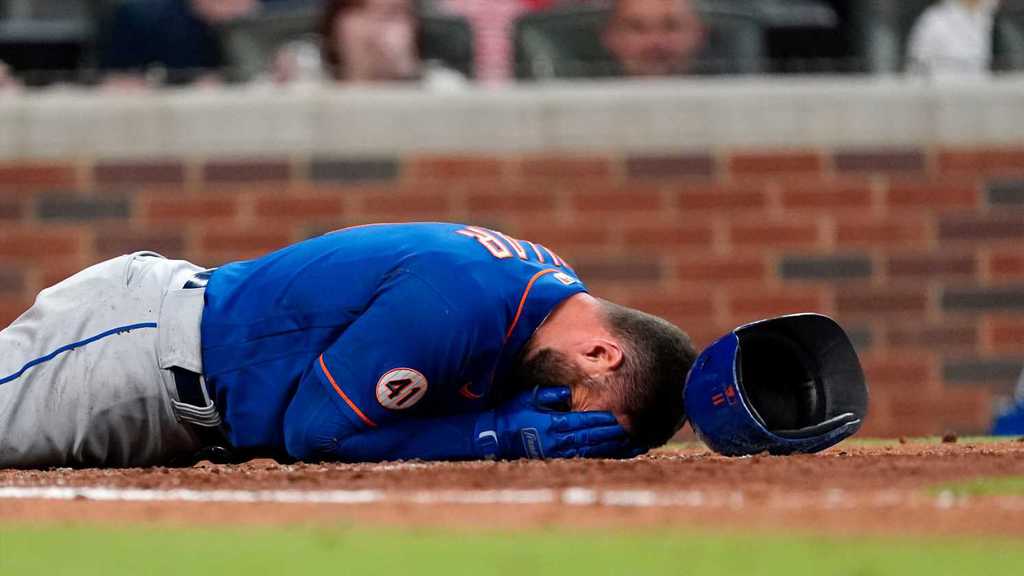 According to Webb, Pillar shared that accidents happened, and the two of them had communicated since the hit. Pillar says that he is more worried about Webb than he is for himself because he saw his reaction and knew how tough that could be on someone who felt extremely responsible for injuring another person.

Slower Recovery is an Effective Recovery

After the hit, Kevin Pillar was taken to the hospital for a CT scan, according to the New York Mets official Twitter page. The team won the game, 3-1, and also recently defeated the Braves by 4-3 at Truist Park. Pillar already started participating in “light activities” after the 32-year-old underwent surgery to address multiple facial fractures in his nose. He resumed workouts three days later. Pillar wants to ramp things up slowly, so he shouldn’t be expected to return from the list of injured players of the New York Mets anytime soon.

Athletes Who Earn More From Endorsements Than Winnings

Who wouldn’t want to live the lifestyle of an athlete? They are in peak physical condition plus ...

It’s Official – The Lakers Are The 2020 Western Conference No.1 Seed

After their struggles inside the bubble, we’re sure a collective sigh of relief was ushered around ...

The Dallas Cowboys are waiting to play against the Baltimore Ravens in a game that was delayed due ...