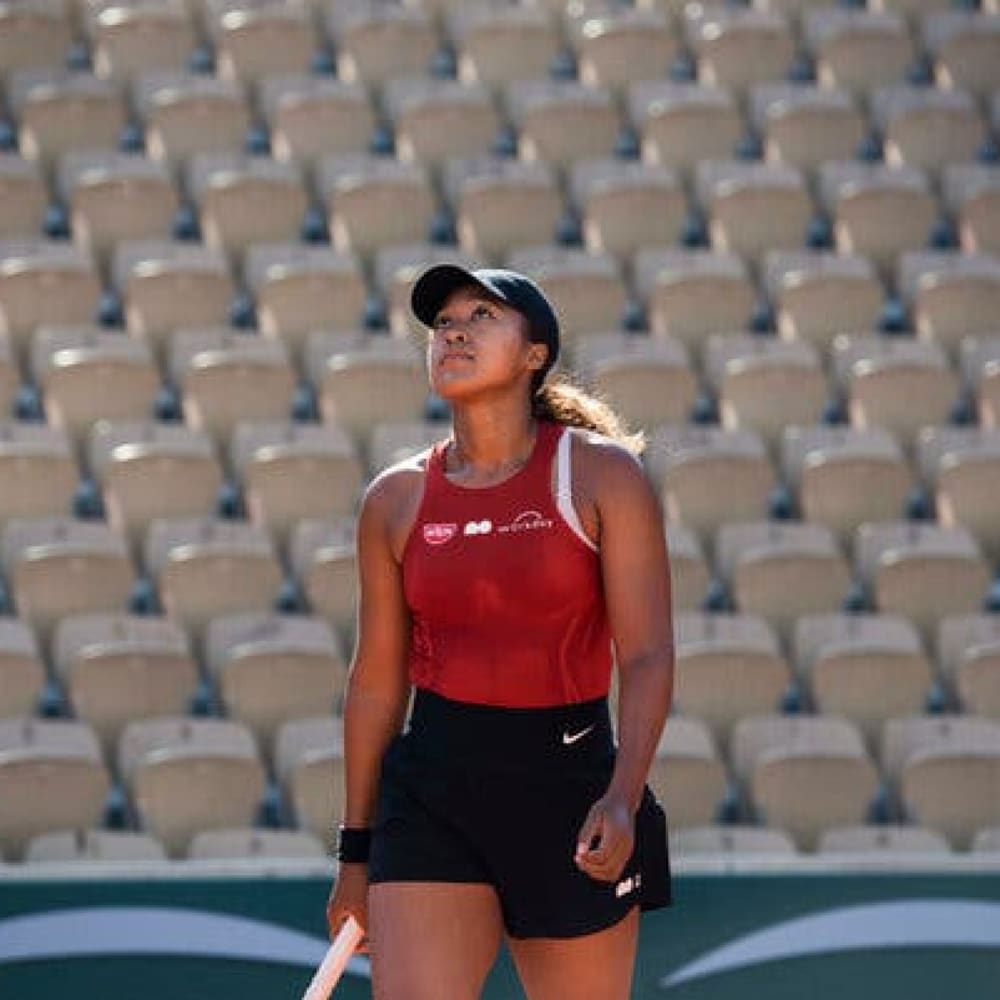 Many leading athletes have shown solidarity towards tennis star Naomi Osaka after she decided to pull out of the French Open. In doing so, she called out a culture that highlights the lack of support to athletes in times of mental distress. The four-time Grand Slam champion received a $15,000 fine and a warning that she would be expelled from the tournament by the officials. This happened after she missed a few press conferences sighting mental health concerns. But the brave woman pulled out of the French Open entirely.

Naomi Osaka professed that she experienced anxiety before every interaction with the world’s media because she was not a public speaker. She decided to put self-care as a priority and missed out on press conferences adding that she feels “the rules are quite outdated in parts,” which she wished to highlight. Hearing this – Osaka’s fellow athletes soon showered her with support – understanding the frustration at systems that don’t prioritize the player’s well-being. 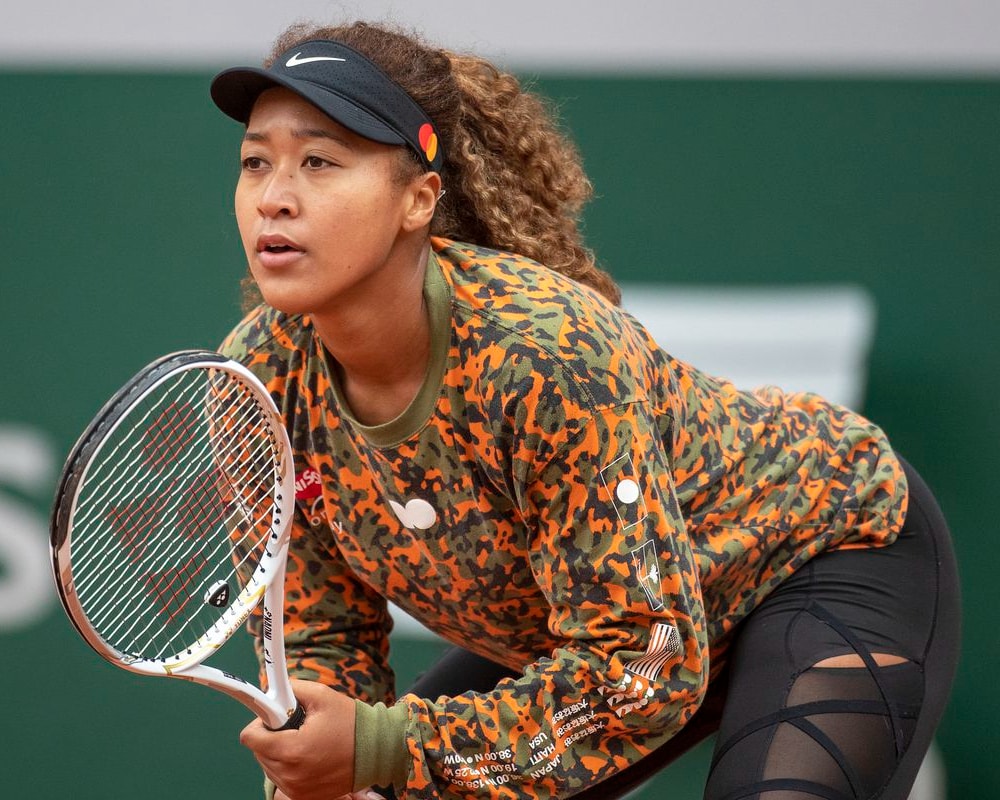 The Golden State Warriors player Steph Curry said he admired Osaka’s courage for taking the high road. Former basketball player Lisa Leslie also tweeted in support of Naomi Osaka and pointed out that she was penalized instead of receiving support for her mental health struggles. From Kyrie Irving (NBA’s Brooklyn Nets) to top Gymnast Laurie Hernandez and British Sprinter Dina Asher-Smith – everyone took to social media to show their support, telling her to be herself and taking pride in her decision – while maintaining that an athlete has to go through this.

Even Osaka’s on-court competitors like Coco Gauff and Venus Williams rallied for her, asking her to stay strong and wishing her to be back winning soon. Tennis trailblazer Billie Jean King initially said that talking to the press was the athlete’s responsibility. After learning about Osaka’s mental health struggles, she uploaded her decision and emphasized that everyone should give Naomi the time and space she needs.

Christine Brennan, USA Today sports columnist, told NPR’s Morning Edition that the requirement to participate in the press conference helps promote the sport. He said that sports can drive important national and international conversations – such as this one on Mental Health.

Why Novak Djokovic Belongs In The Tennis GOAT Conversation

With his recent win at Wimbledon Novak Djokovic has moved to within four grand slam titles of ...