Venus and Serena Williams are only one of the many siblings who compete at the highest level of their sport. The presence of so many brothers and sisters in professional sports has led to the discovery of an interesting phenomenon known as the “little sibling effect”. 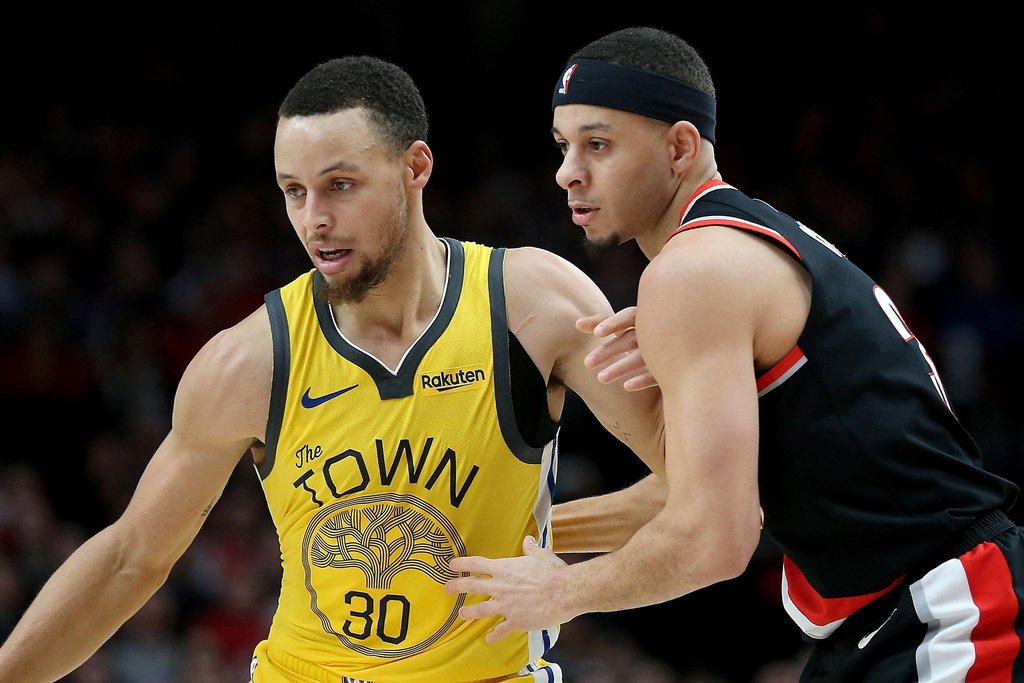 Many Athletes and Sports Were Studied

It shows that younger siblings have a significantly higher chance of becoming elite athletes. Researchers have demonstrated their findings in a comprehensive analysis that encompasses 33 sports in the United States, Australia, and Canada. Their study compared athletes who were competing at the senior international level and discovered that in most cases the better sportsperson is the later-born child.

This proved to be true for both male and female athletes, but the phenomenon is known to be more distinctive in women’s sports. For example, both Venus and Serena Williams played tennis at the highest possible level. Both won numerous Grand Slams and international accolades. But it’s an undeniable fact that Serena is way ahead of her older sister with 23 Grand Slams as opposed to 7 Grand Slams. 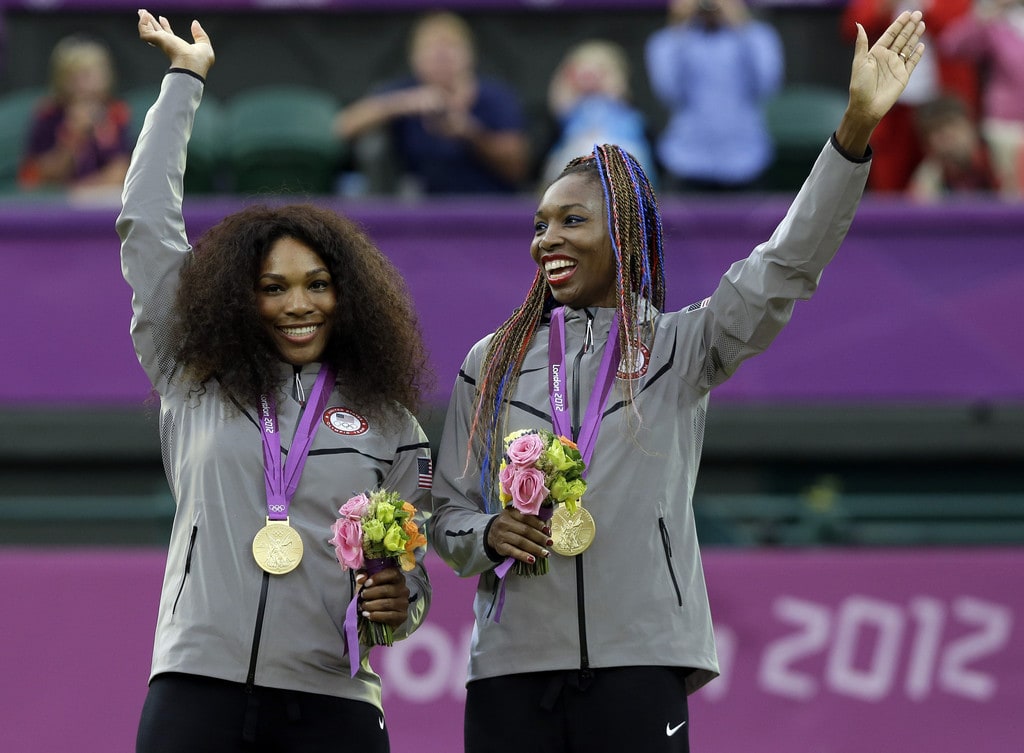 Another interesting discovery was made with the U.S. women’s national soccer team, which is regarded as the best in their field. The research showed that around 75% of the players, including the world-famous Mia Hamm, Megan Rapinoe, and Alex Morgan, had an older sibling. Only 20% were the oldest child and just 5% were a single child.

Michael Jordan Was Motivated to Best His Siblings

Experts explain the “little sibling effect” by highlighting the desire of younger siblings to match their older brothers and sisters. This was the case with basketball icon Michael Jordan, the fourth of five children and the youngest of the three boys. When little, his brother Larry was considered to be the better basketball player. It was his desire to do better during their one-on-one games that gave Michael his drive to excel. 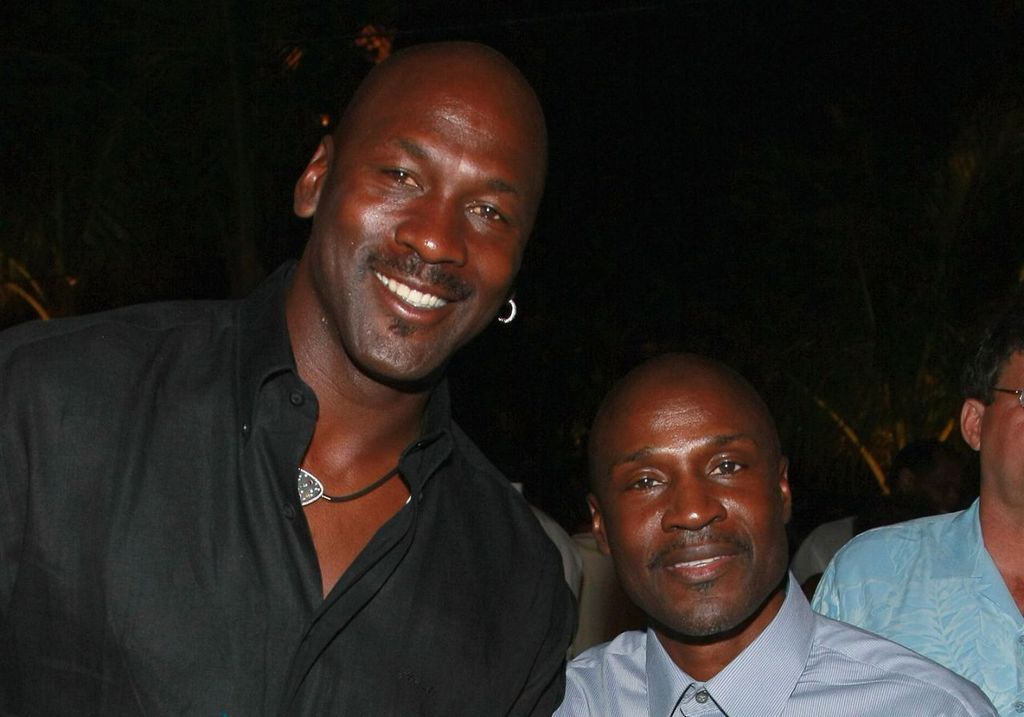 While younger siblings have a greater chance to succeed, this doesn’t give them any guarantees. Work, work, and work, and a little bit of luck are also necessary for children to become pro athletes.