Although Liverpool fans appreciate the brilliance of forward Mohamed Salah, it seems like the rest of the soccer world doesn’t. With so few fans and experts appreciating his talents, is Mo Salah the most underrated player in the Premier League? 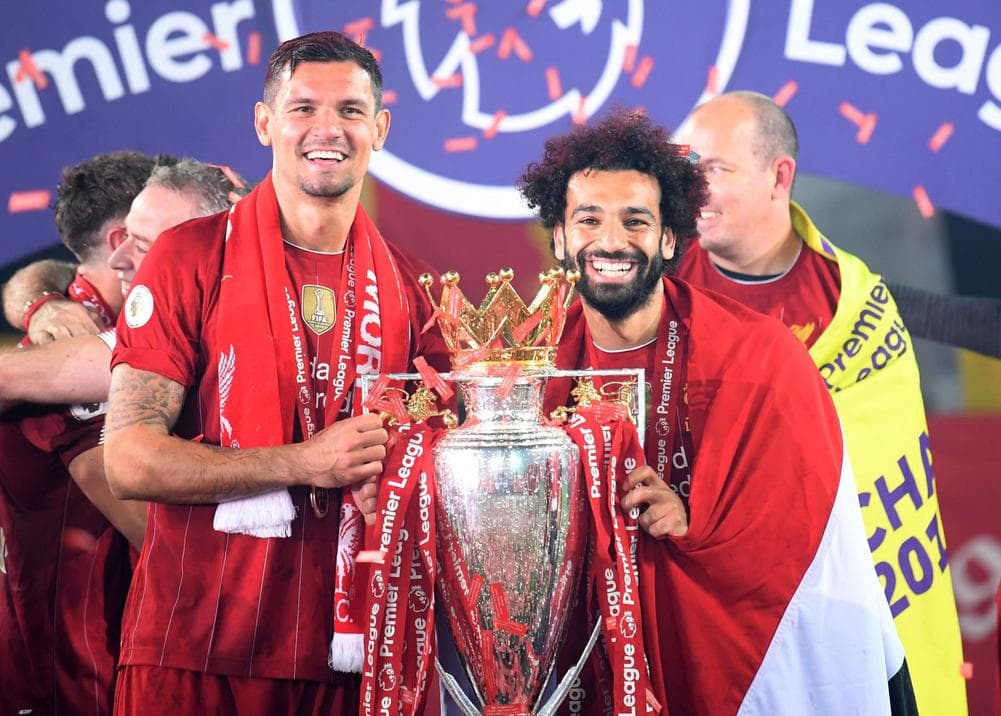 For starters, since joining Liverpool, Mohamed Salah has won the UEFA Champions League, the Premier League, and the FIFA Club World Cup. That’s already impressive, but Salah has played a key role in all of those amazing team accomplishments.

Mo Salah scored a hat-trick on the opening weekend of the 2020-21 Premier League season to take his total number of goals to 97 in just 154 games.

If anyone else had scored that number of goals in just three Premier League seasons, they would be regarded as one of the best ever. However, Salah didn’t even find himself nominated for PFA Player of the Season, nor did he make it into the PFA Team of the Season.

Former Manchester United defender Gary Neville explained to Sky Sports that he believes Salah suffers in popularity due to his attitude on the pitch.

His teammate, Sadio Mane, will run through brick walls to help his team, while Salah comes across as a more selfish individual. There are moments where Salah could find an easy pass to lay on a goal for his teammates, but he would rather have the glory for himself. 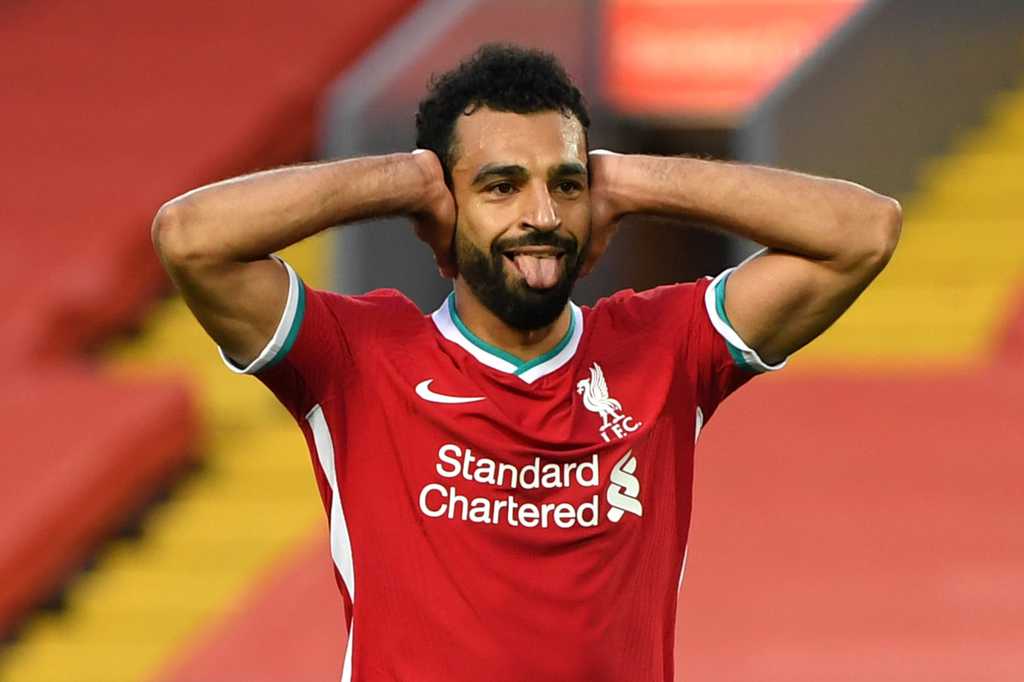 Since joining Liverpool in 2017, Salah’s goal and assist record places him as the third most effective player in the top five leagues around Europe. He also has the fifth-best minutes-to-goal ratio across Europe’s best leagues, yet he often gets overlooked for the accolades, while his teammates are praised.

Mo Salah has had an incredible Liverpool career so far, and if he continues the rest of the 2020-21 season as he started, people can’t ignore his talent much longer.

Mike Trout Ends The Drought, Cooling Fears Over His Form

It seemed as though everyone was concerned about Mike Trout and his 0-for-11 slump that we’d seen ...

Everything We Know About The 2026 USA-Canada-Mexico World Cup

The World Cup is a festival of soccer that the entire planet follows for one month every four ...