Michael Beasley, who was the former No.2 overall pick, has been away from the NBA court for over two years, but it seems he will receive another opportunity to play professionally with a new team in 2021. 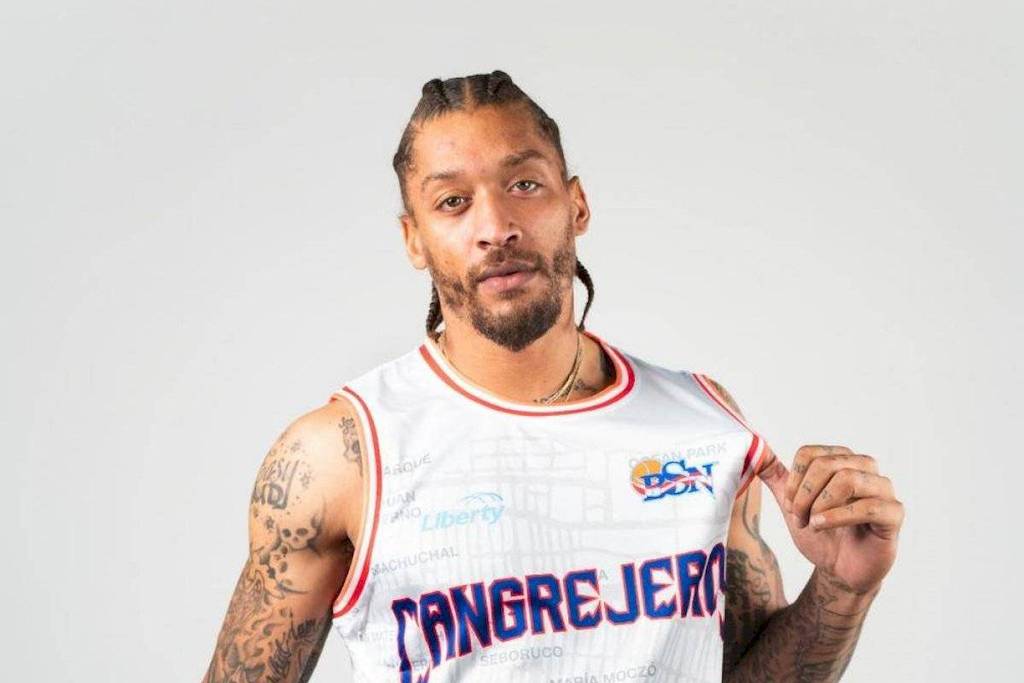 When Michael Beasley last suited up for a match in the NBA was two years ago during the 2018-19 regular season. He was a part of an underperforming LA Lakers team and played in 26 games that year. Beasley averaged 7.0 points and 2.9 rebounds with around ten minutes per contest. He arrived in the NBA back in 2008 when the Miami Heat picked him out of Kansas State. Back then, he was the No. 2 overall pick in the draft. He lasted two years with the organization before a deal was reached with the Minnesota Timberwolves. This happened during the 2010 offseason and was a move to clear cap space for the free-agent signings of stars LeBron James and Chris Bosh. 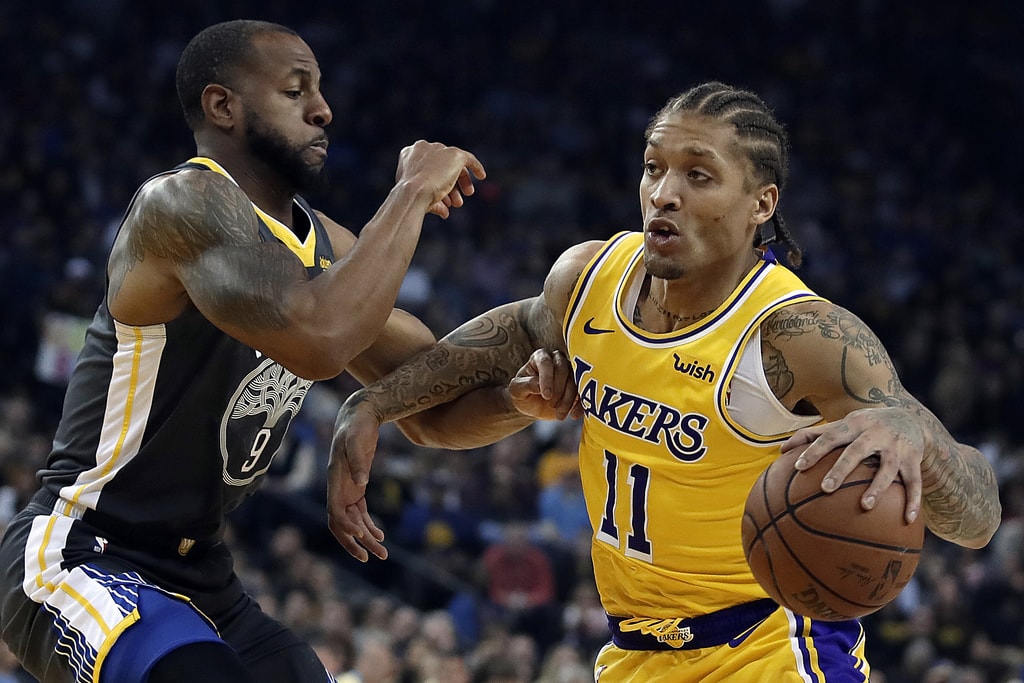 Beasley’s best individual basketball probably came when he was in Minnesota. However, during those times, he seemed unable to find his footing and started dealing with off-court issues. After that, he bounced around the league for a while and ended up having stints with teams like the Phoenix Suns, the Heat, the Houston Rockets, the Milwaukee Bucks, the New York Knicks, and the Lakers.

Beasley nearly got an opportunity to become a substitute player for the Brooklyn Nets for the NBA’s Bubble in the 2019-2020 season. However, he had his contract voided due to health issues. For some eleven NBA seasons, Michael Beasley has appeared in a total of 609 games, averaging 4.7 rebounds and 12.4 points.

While Beasley never managed to live up to the expectations that came with his No. 2 overall pick status and his NBA days are pretty much over, he has a good opportunity to prolong his professional career with his new team in Puerto Rico.

Lonzo Ball didn’t find out he was being traded from his team, he learned it through Twitter

Lonzo Ball had moments during last season with the Lakers where he really showed his potential. ...