For over 15 years, Lionel Messi has been the main man at Barcelona. However, after his team suffered a humiliating defeat against Bayern Munich in the Champions League, he could be looking for the exit door. 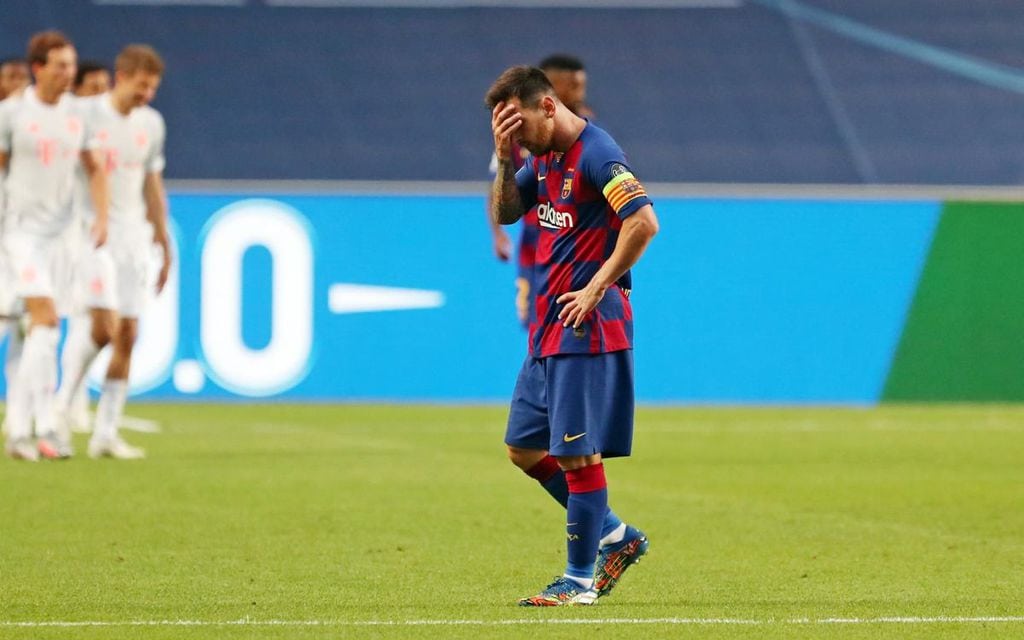 It has been a match made in heaven for both Lionel Messi and Barcelona. Messi joined Barcelona’s legendary La Masia youth academy when he was a young boy, and he developed there to become a first-team star. It’s almost impossible to imagine Messi playing for another team, but the legend is reportedly very unhappy with the way his club is being run.

Things haven’t been right at Barcelona for quite some time, with the Spanish giants dramatically crashing out of the Champions League for three seasons in a row. First, they were dumped out by AS Roma in 2018 after losing 3-0, then Liverpool booted them out by beating Barca 4-0 in 2019.

However, those humiliating exits pale in comparison to the 8-2 beating handed out by Bayern in 2020. The result reportedly left Messi feeling so humiliated that he was willing to change teams. 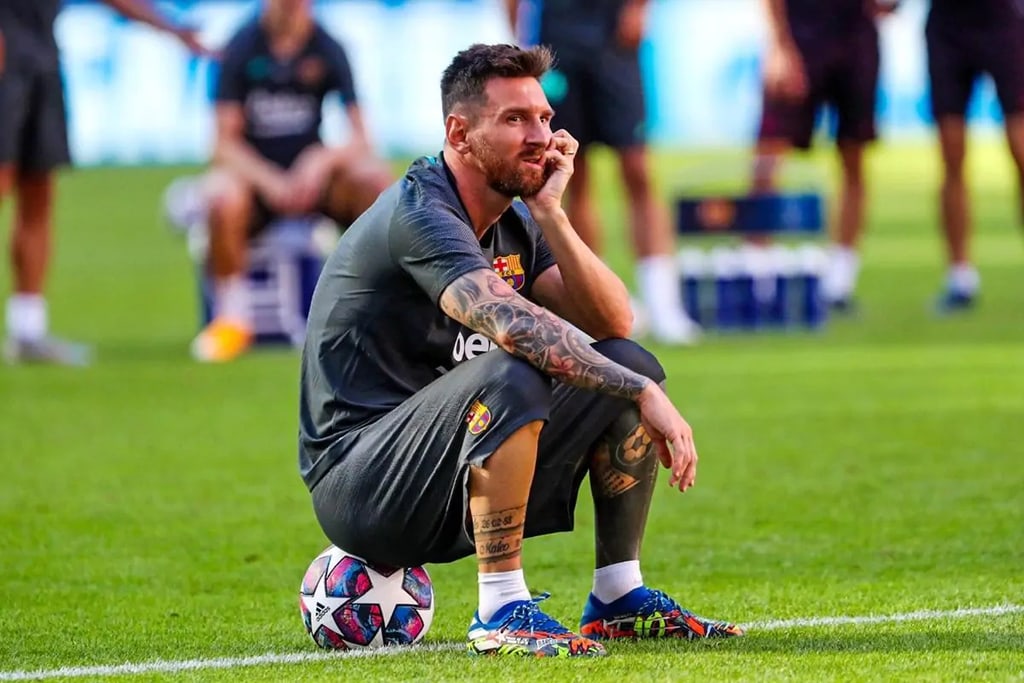 Many Barcelona supporters, and soccer fans in general, believe the main problem to be how the club is run. There have been many expensive signings that haven’t worked out, and it seems like there isn’t a plan for how Barcelona is going to move forward.

Since losing to Bayern Munich, Barca’s president, Joseph Bartomeu, has made changes. He reportedly put pretty much the entire playing roster up for sale and sacked the head coach Quique Setién.

However, while drastic plans are now being made for Barcelona’s playing roster, it may be too little too late as far as Messi is concerned. He isn’t getting any younger, and with Messi’s contract expiring in 2021, he could find himself wearing the colors of another team.

Recently, teams across MLB had to decide where to extend their qualifying offers. The offers were ...