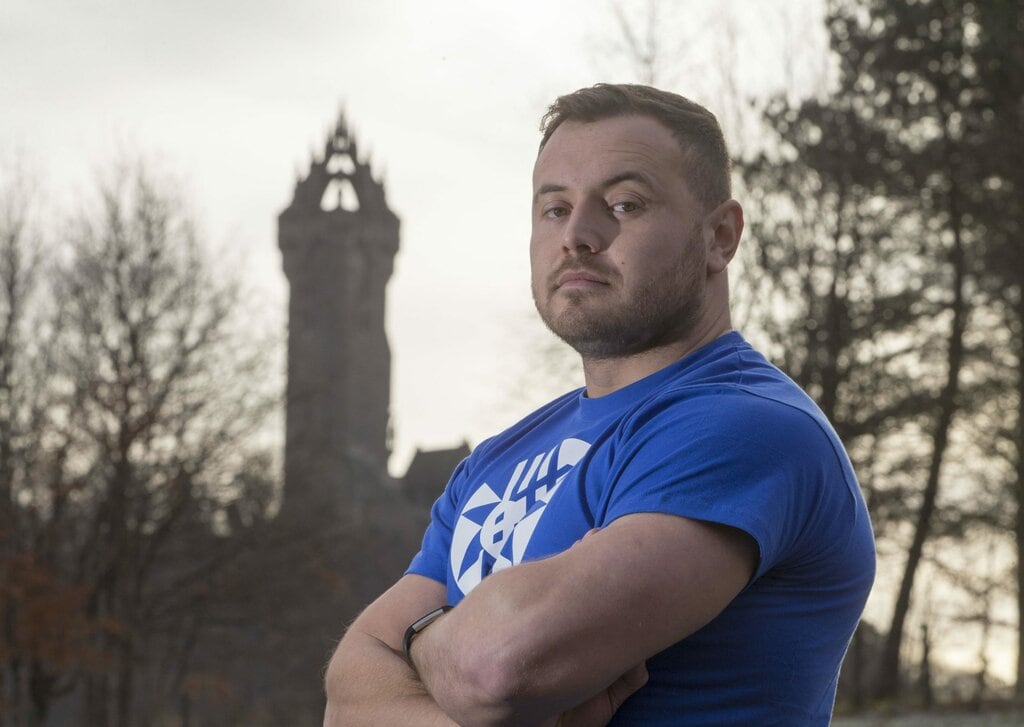 Professional sport is an unpredictable occupation. Injuries can halter your progress, or they can retire you prematurely. There are other things, however, that can lead to the same results, and Scottish hammer thrower Mark Dry almost felt it himself. After being caught in a lie that had him heavily punished, Dry is back in the game and wants nothing more than to finish his career on his own terms.

There’s nothing more heartbreaking for fans and humiliating for players when their doping tests come out positive. It all changed on October 15, 2018, for the two-time Commonwealth Games hammer bronze medalist. In an instant, and with one test, he was put in the same pool as serial cheaters and was quickly banished from the sport. It wasn’t because of a positive test result. It was because Dry tampered with the test in the first place. 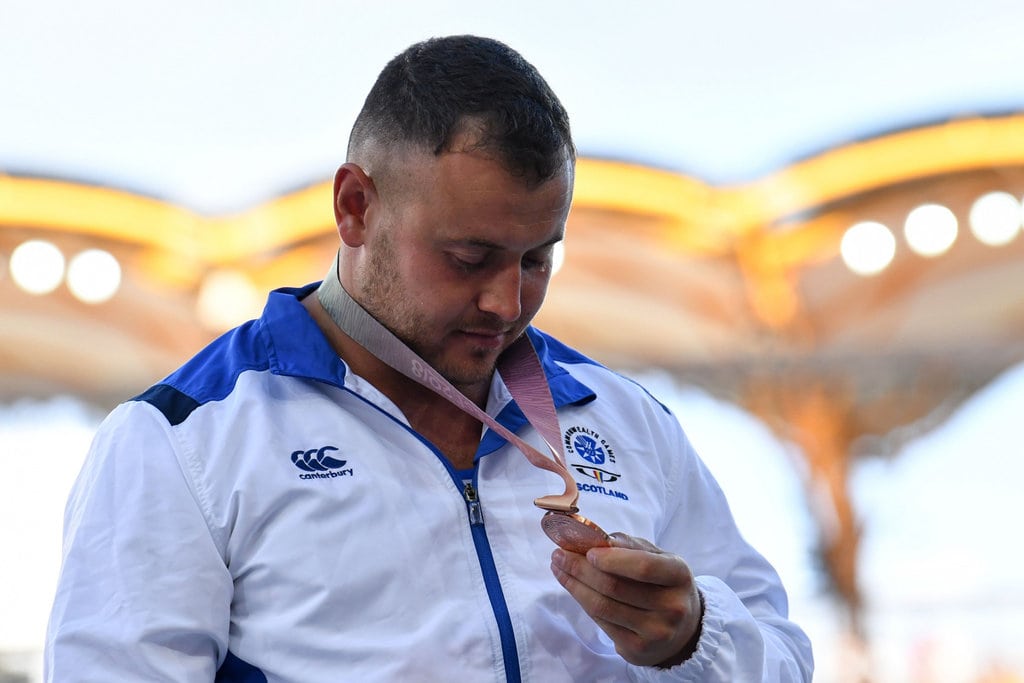 After a series of charges being brought and dropped, he was eventually convicted of tampering with the test and came clean about what he had done. The sport released a four-year ban for Dry from hammer throwing. The ban was later reduced to 28 months which expired this January. Mark Dry finally got the green light to come back. and he did.

He Paid a Heavy Price

It’s safe to say that Dry’s athletic career took a downturn after the ban. His career as a sports therapist was also hurt by the suspension, not to mention the costs of appeal draining his funds. But, perhaps the biggest price was the public’s opinion of him. He has long criticized the “bizarre world of rules” stating that the association is “extremely negative.”

Mark Dry Is Back in the Cage 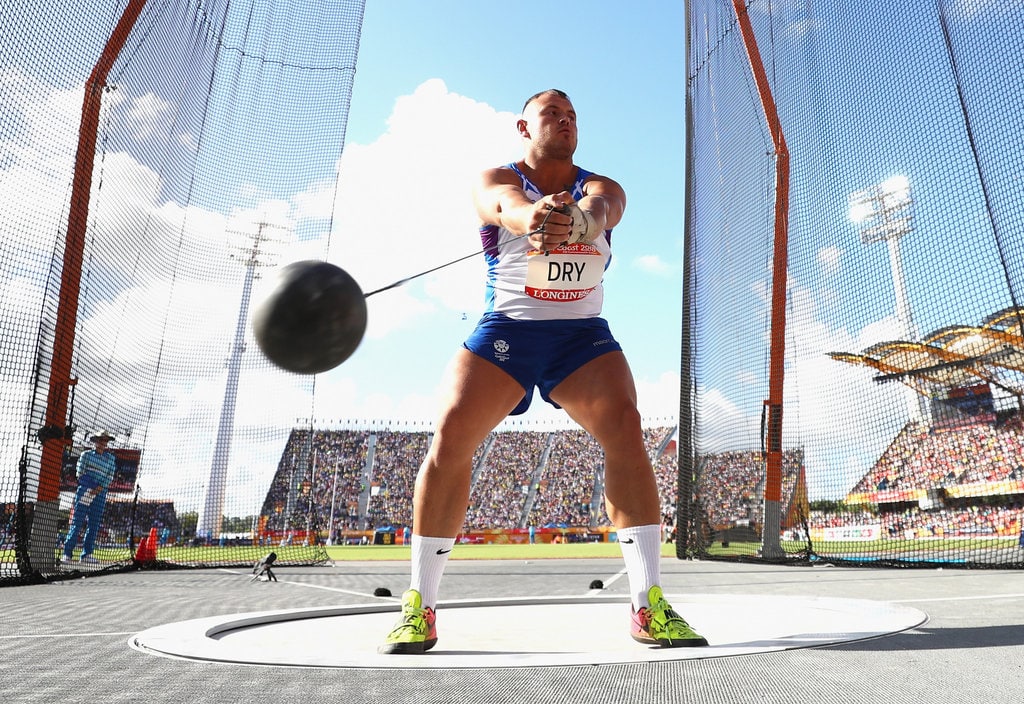 Although Mark Dry is back in training, he’s already thinking about life after he retires. He’s currently working as a handyman and is considering joining the fire service. In terms of hammer throwing, his goal is pretty simple — aim for one more medal at this summer’s Commonwealth Games in Birmingham. That would be his way of seeking redemption. His first competition after the ban was in Hull in late January, where he felt all the nerves and all the uncertainty of being back at the sport.

He’s not “bothered by what anyone thinks,” Dry says. What he really wants is to get back to doing what he loves and enjoys. He’s channeling all of his passion, motivation, indignation, and even anger that stem from his ban to help him qualify for the World and European Championships. 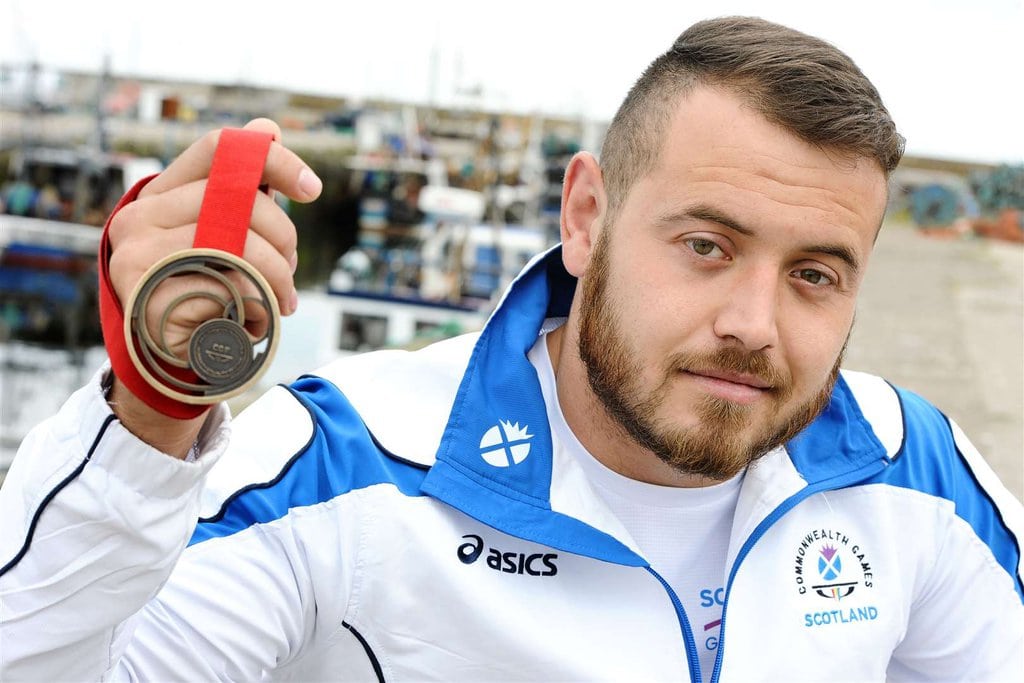 Time and again, Mark Dry has made it perfectly clear that no matter his results, he’ll go out there and do his best. Even if he comes last, he’ll do so with his head held high.

Stephen Curry's performance at the 71st NBA All-Star Game will raise money for the Cleveland Metro ...