The 2020 Summer Olympics in Tokyo, Japan, had lots of surprises and heroes. But one athlete, in particular, didn’t get to fully experience the Olympic spirit. French marathoner Morhad Amdouni was labeled the games’ villain after knocking a whole row of water bottles during the men’s marathon. 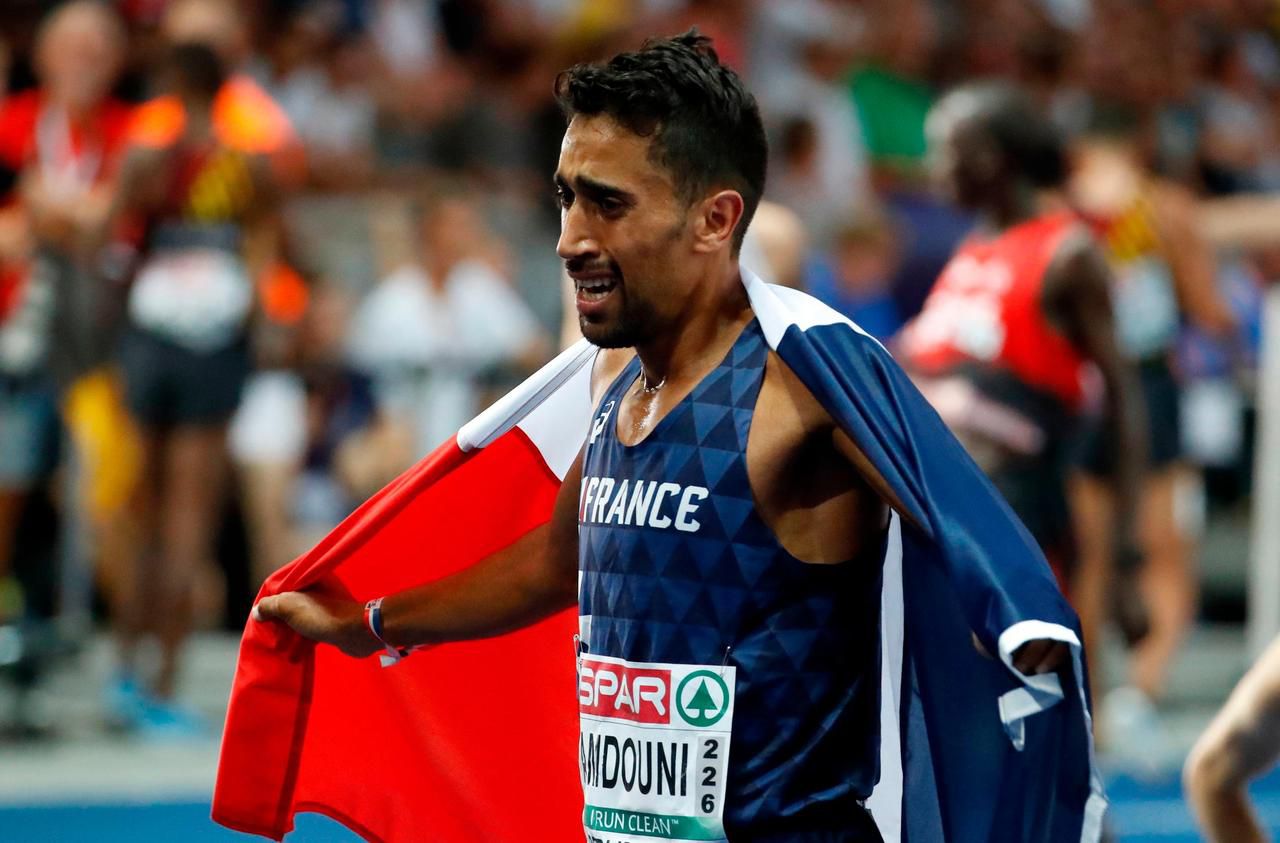 The 33-year-old athlete finished 17th in the race but got more media attention than the event’s winner, Kenyan marathoner Eliud Kipchoge. This was due to a short video showing Amdouni approaching a water station along the course, reaching out to pick up a bottle and knocking a whole row of them before grabbing the last water on the table.

Many Called Morhad Amdouni a Cheater

Since Australian former Olympic distance runner Ben St. Lawrence tweeted the video, it has been seen more than five million times and while not everyone is convinced that the Frenchman knocked the water bottles on purpose, he did attract plenty of hate and finger-pointing. 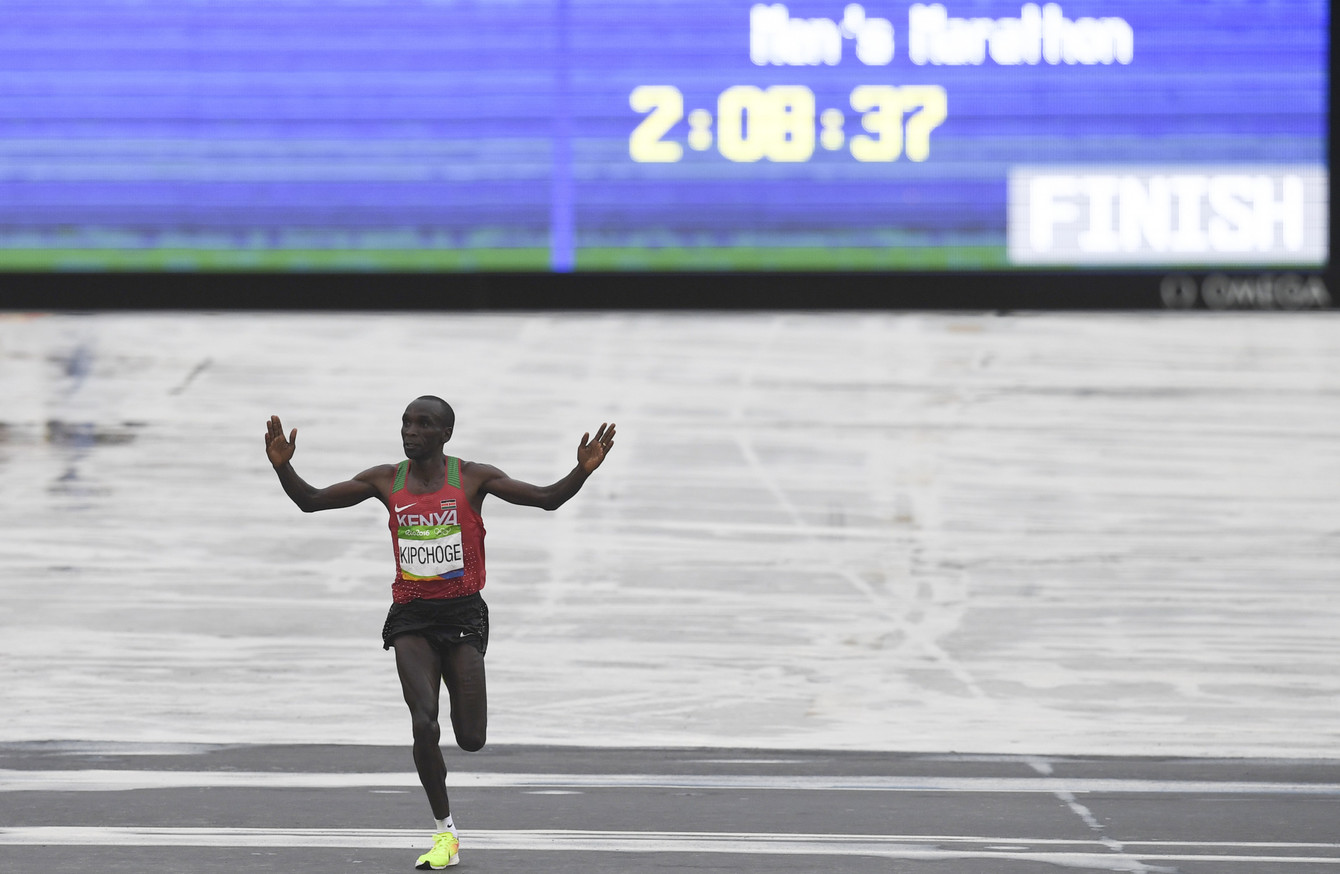 Many accused Morhad Amdouni of cheating while public figures like English broadcaster Piers Morgan and Dutch politician Peter Valstar decided to share their negative opinion about the French athlete publicly.

The Frenchman Was Too Tired

Amdouni decided to tell his side of the story on his Instagram account in order to put an end to the controversy. He explained that he didn’t knock the waters deliberately. He added that the bottles were slippery because they were kept on ice and that his exhaustion made it difficult for him to grab a bottle. He ended the video by apologizing to the other athletes in the race.

Morhad Amdouni’s explanation is more than logical as he had been running for over 90 minutes in brutally hot and muggy conditions. During the marathon, the temperatures in Tokyo were in the low to mid-80s while the humidity was approximately 80%. 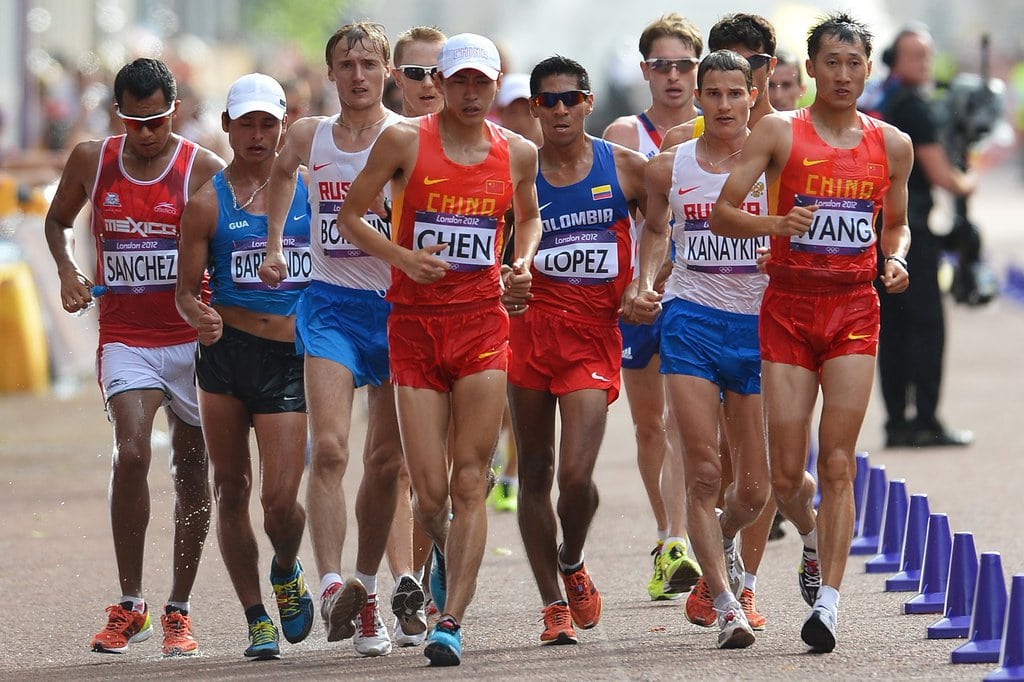 The only shocking thing about Amdouni’s incident is that too many people developed a negative opinion about him based on a short and out-of-context video.

Rebecca Meyers, the six-time Paralympic medalist swimmer has withdrawn her candidature from Tokyo ...

With the initial College Football Playoff Rankings for the 2021 season was recently set, people got ...