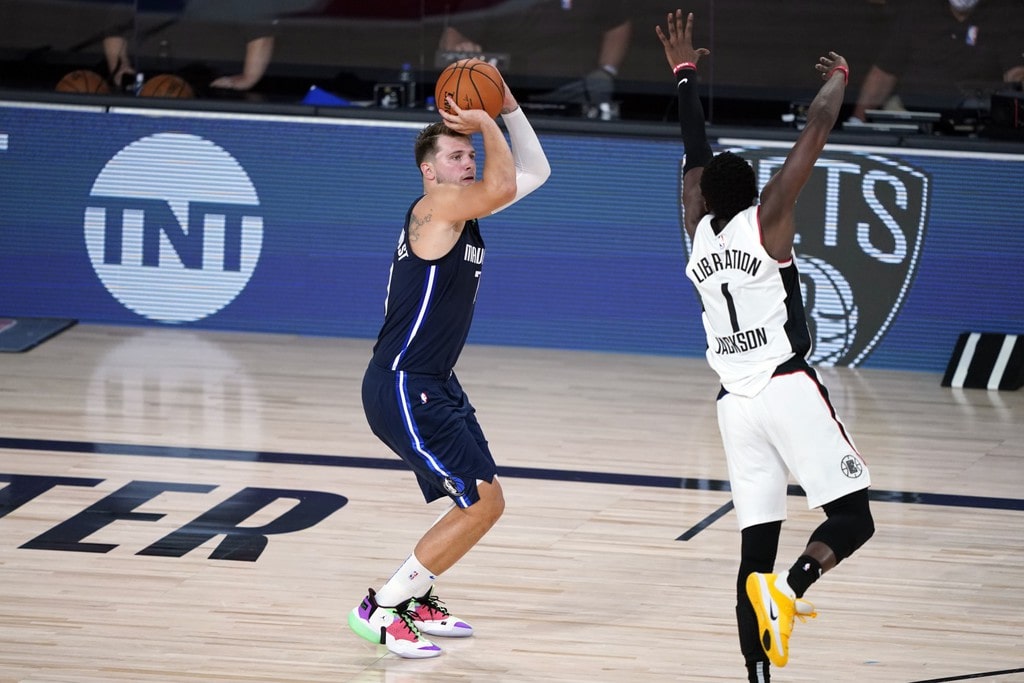 Showing Up When It Mattered

Luka Doncic is all set to become one of the biggest superstars in the NBA. The Slovenian has guided the Mavericks to the playoffs, and he did everything in his power to drag them to the next series.

Unfortunately for Doncic, the Clippers were too strong, but the Slovenian star did show up when it mattered during this series. He practically tied the series 2-2 single-handedly in game four as he put on a performance during the late Kobe Bryant’s birthday.

Doncic’s game against the Clippers saw him make a 40-point triple-double, which put him in elite company. The Mavericks star became just the third person in NBA history to record 40 points, 15 rebounds, and 10 assists in a playoff game.

He joins Charles Barkley and Oscar Robertson as the only three players to achieve that feat. Doncic played that game with a sprained ankle, but there was nothing the Clippers could do to stop him. 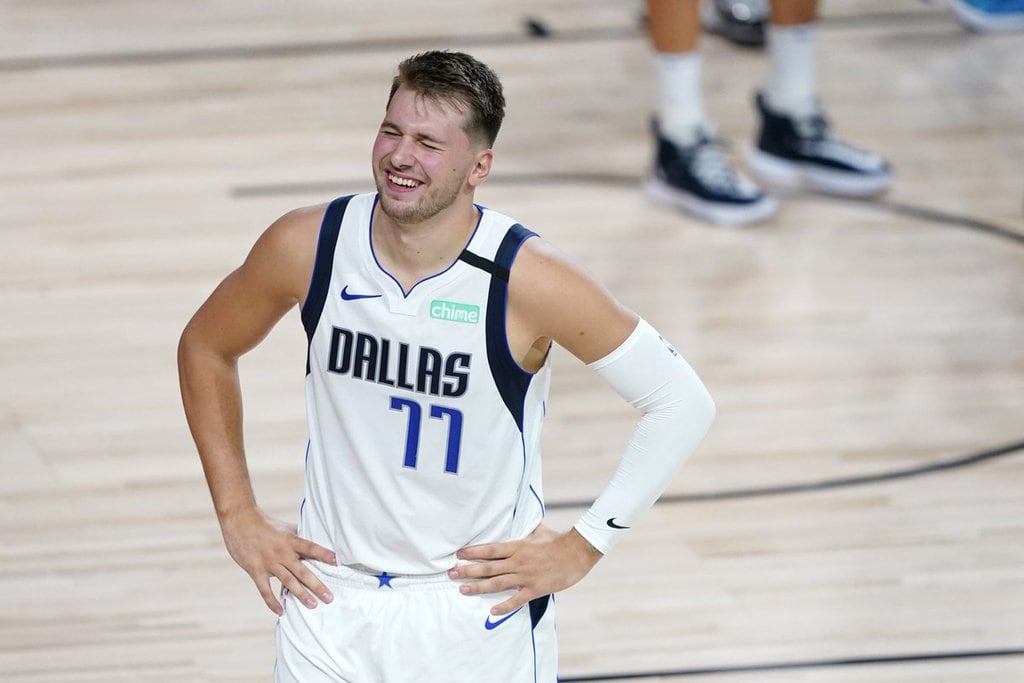 You could say that Doncic going into hyperdrive was all for nothing as the Clippers won the next two games to win the series 4-2. Still, even though Doncic didn’t guide his team through to the next round, people won’t forget this game in a hurry.

Doncic has now shown he can step it up in the playoffs, and he’s going to be one to watch in the future. If Doncic can get the right teammates around him, there is enough evidence to suggest he will one day earn himself a championship ring.

Who Were The Original Teams In The NFL?

The NFL has been bringing American sports fans together for almost 100 years after it was set up in ...

Why There Are High Expectations for the Return of Tiger Woods

As always when Tiger Woods is making a comeback, people can’t help but get excited. This icon of ...