Lionel Messi continues to amaze soccer fans around the world as he doesn’t seem to be slowing down any time soon. The Barcelona legend has rewritten the record books, and in the final game of the 2019-20 La Liga season, he broke two more.

The final game of the season didn’t mean much to Barcelona fans as they had already conceded the league to their great rivals, Real Madrid. Still, Messi proved it’s almost impossible to keep him out of the spotlight as he set two new La Liga records. The Argentine forward broke the La Liga record for assists in a single season, with 21. Messi assisted a goal for Ansu Fati in the match against Alaves, in which Barcelona won 5-0. 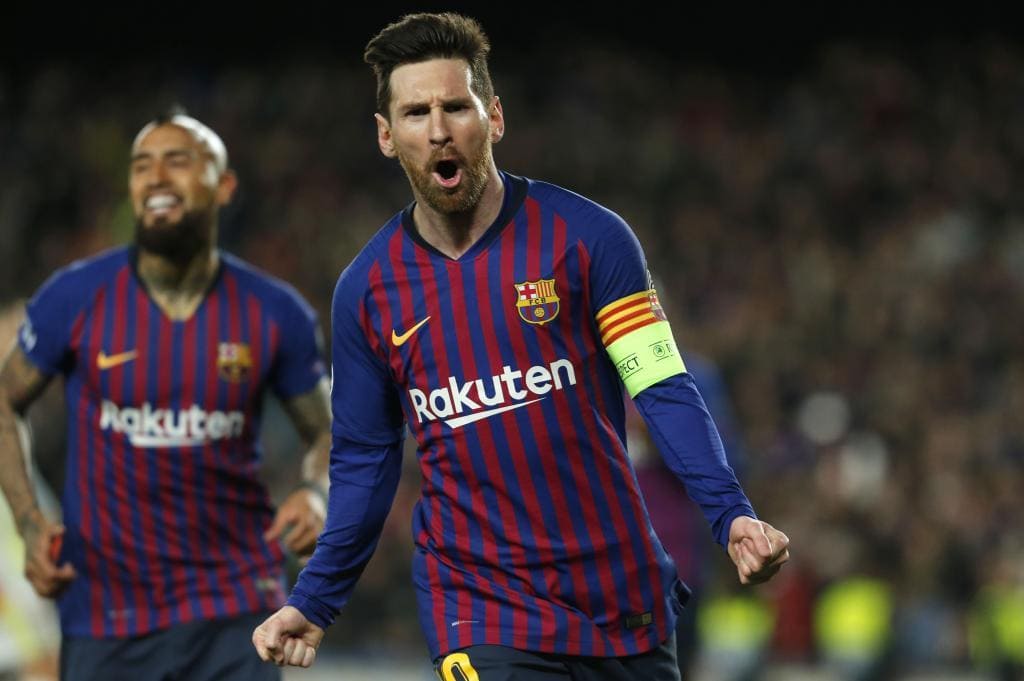 Messi scored two goals in that game, which meant he finished as the top scorer in the league for a record seventh time. Messi ended the season with 25 goals, putting him four goals ahead of his nearest rival, Karim Benzema. Messi had been tied with Telmo Zarra on six La Liga scoring titles. The forward later expressed that, “Individual titles are secondary,” wishing that Barcelona had been able to add the league title to his collection of awards.

The week before Messi broke these two records he broke another, becoming the first player in La Liga history to both score and assist 20 goals in a season. This meant Messi finished as both the goals scored and assisted leader, proving once again he is La Liga’s standout player.

It seems like there is nothing Lionel Messi cannot do. He continues to be a shining light in the Barcelona attack, and soccer fans hope he’ll keep playing at this level for as long as possible. Messi will get the chance to continue his excellent form as Barcelona resume play in the Champions League on August 8.

Alabama VS. Minnesota: One Of College Basketball’s Craziest Games Ever

When Alabama and Minnesota played each other in Brooklyn, no one thought that it would end up ...