The seven-time F1 champion Sir Lewis Hamilton attended an investiture ceremony at Windsor Castle with his mother, where he was knighted by the Prince of Wales. He got the honor in recognition of his glittering career in Formula One days after he missed on the chance for a record eighth title.

Sir Lewis Hamilton and his mother Carmen Lockhart posed for a series of pictures in Windsor Castle’s quadrangle and seemed quite happy. Hamilton, who is 36, is the fourth Formula 1 driver to be knighted. Others include Sir Stirling Moss, Sir Jackie Stewart, and Sir Jack Brabham but Hamilton is the first to be given the honor while still actively competing. 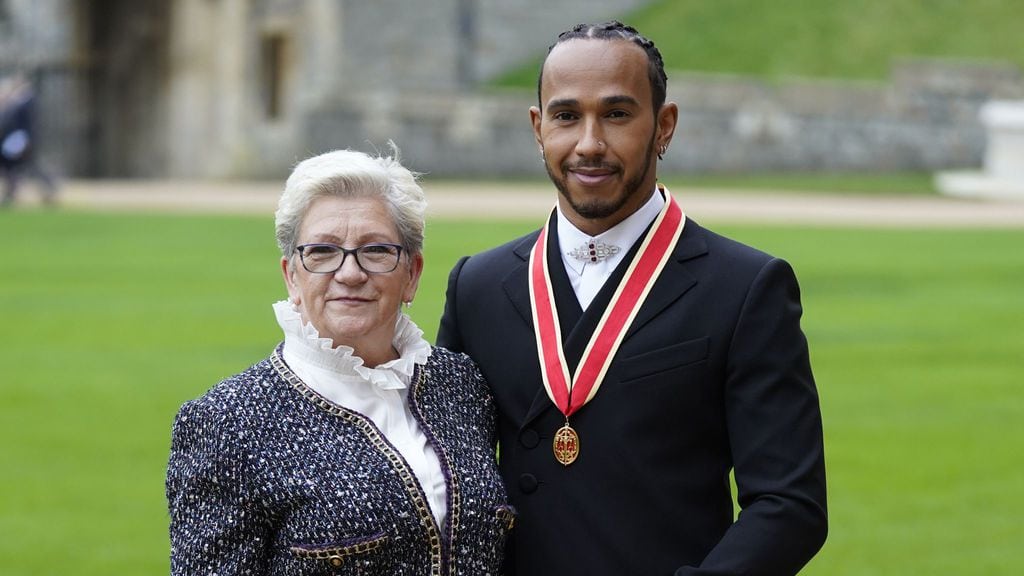 Sir Lewis Hamilton received his knighthood at the end of a record-breaking year during which he eclipsed the all-time victory tally of Michael Schumacher and matched his world title count. Regrettably, Sir Lewis missed the opportunity to score an eighth world title, which went to his rival Max Verstappen. The two had a season-long battle, but it all came down to the final race in Abu Dhabi.

There, Hamilton had quite a lead over Verstappen, but the deployment of the safety car because of a late crash wiped that out. The safety car was removed just one lap before the end of the race, so the two championship contenders were allowed to restart side-by-side. Verstappen managed to pass Sir Lewis and eventually took the title. 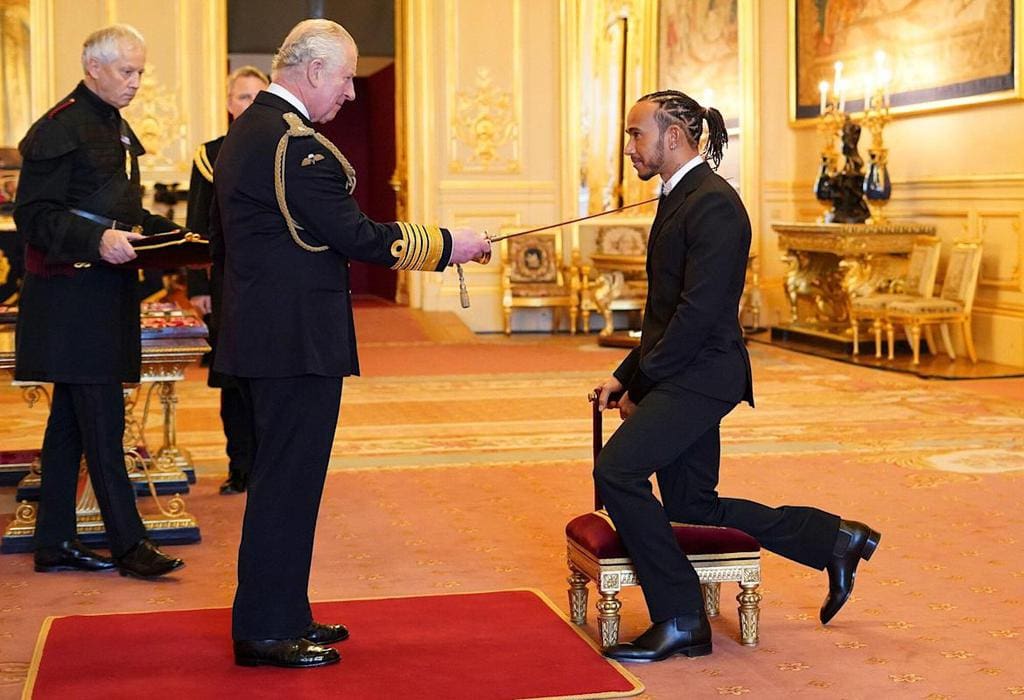 Despite his success over the years, Sir Lewis Hamilton was previously overlooked when it came to knighthood. According to some, this was due to him having tax problems. Despite that, the Mercedes racer was voted BBC Sports Personality of the Year twice. The chairman of the All-Party Parliamentary Group on F1, Lord Hain, reportedly wrote twice to Downing Street, calling for the driver to be given a knighthood.

Hamilton’s knighthood will now be added to the Diplomatic and Overseas List because he lives in Monaco and hasn’t been a permanent resident in the UK since 2007.

Following the outbreak of the coronavirus, sports in the USA and worldwide are quickly coming to a ...

Tyreek Hill to Race Adam Schefter In a Race for Charity

The Lasting Influence Of Michael Jordan On Today’s NBA

Few athletes if any have had a cultural impact like Michael Jordan. He might have left basketball ...