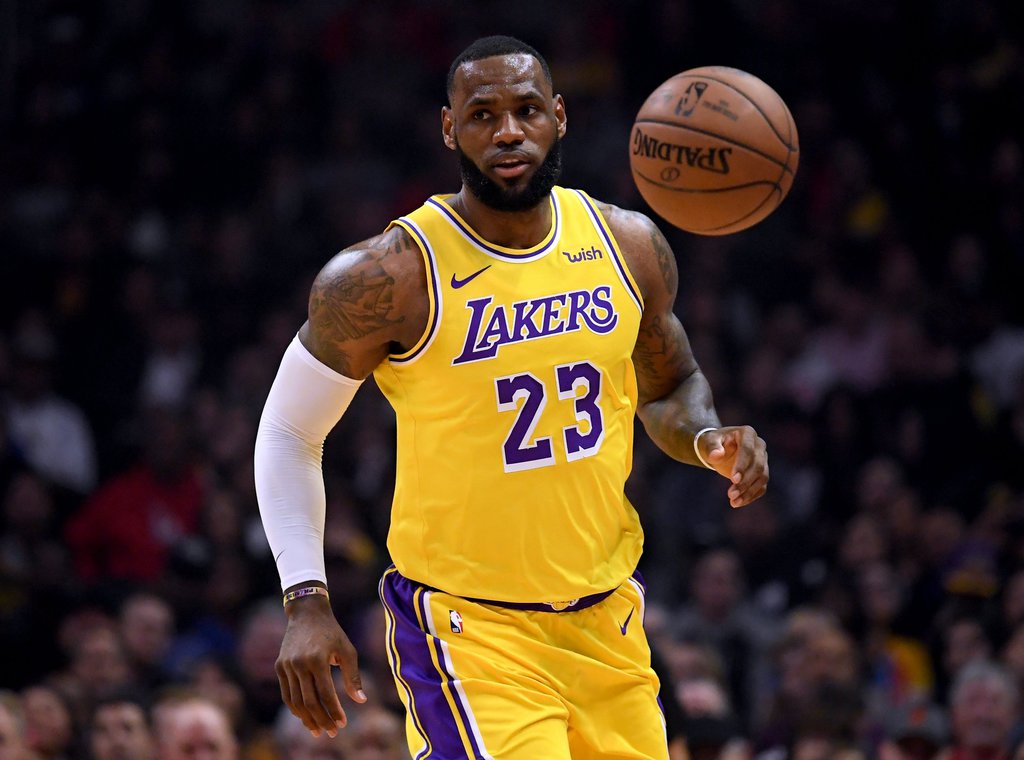 Every year, The Associated Press releases its list of athletes of the year. Just last weekend, the organization announced tennis star Naomi Osaka and Los Angeles Laker LeBron James as their top choices.

LeBron and Osaka Weren’t Chosen Solely for Their Sports Achievements

Even though LeBron and his team emerged victorious in the NBA championship and Osaka won the 2020 US Open tennis tournament, that wasn’t reason enough to crown them the king and queen of sports for the past year. By casting their votes for them, the jury also commended James and Naomi for their political and social activism outside the playfield. 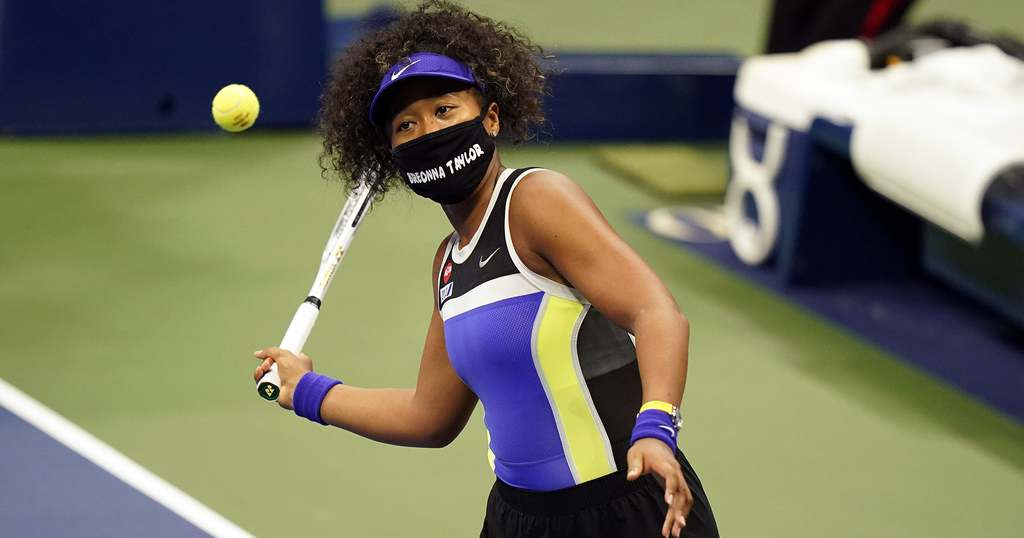 Both players have openly expressed their support for protests against racism and police brutality by following the Black Lives Matter movement, with Osaka even wearing face masks during the US Open showing the names of Americans wrongfully killed by law enforcement officials.

The Associated Press has long expressed its respect for LeBron and his achievements, even choosing him as the 2019 male athlete of the decade. James has been quite vocal about his criticism of President Trump, who has spoken poorly of NBA players protesting against racial inequality in the past.

LeBron’s career spans over 17 years, during which time he’s rightfully earned the all-time playoffs points record, as well as third place in all-time points and eight ranking in career assists. That’s just a fraction of his achievements on the court. He’s made a parallel career off the playfield through endorsement contracts, TV commercials, books, and movies. The talented basketball player even hosted an episode of Saturday Night Live, as well as the ESPY Awards. 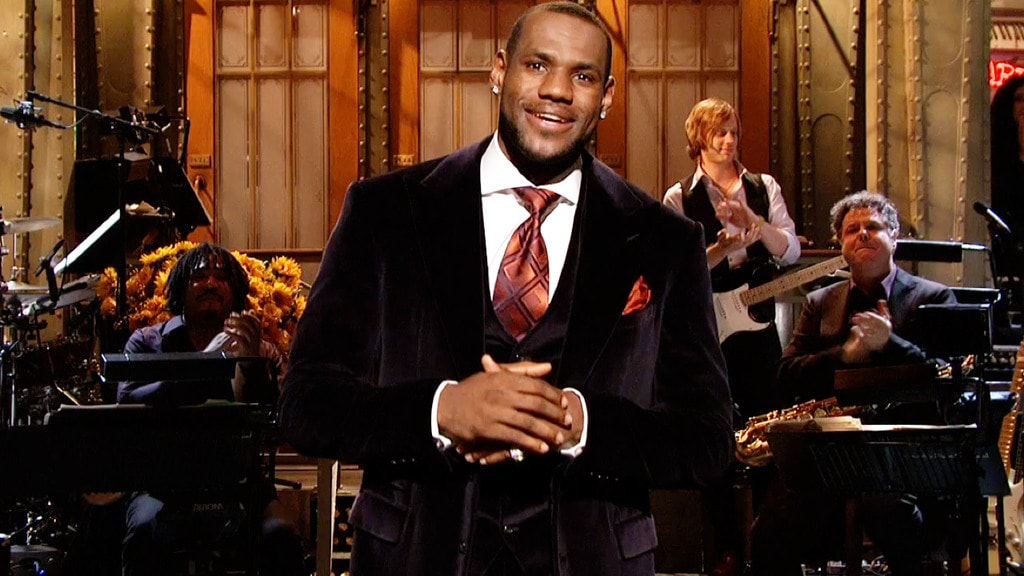 In addition to fighting for racial equality, LeBron also founded a charity to help improve access to educational opportunities for students in his hometown of Akron, Ohio.

The NCAA Will Propose Significant Changes to College Athletics

The NCAA has recently announced that it will convene in November and make an effort to dramatically ...