Is LeBron James wasting his final years as a professional basketball player? It appears so. The legendary player is still thriving, even in his twilight years. But being part of the Lakers doesn’t fit his style, nor his abilities. He’s throwing passes to guys who don’t know how to shoot, even forcing shots he needn’t make. There’s definitely some frustration, and many wonder why.

The Lakers Dive Headlong Into Another Catastrophe 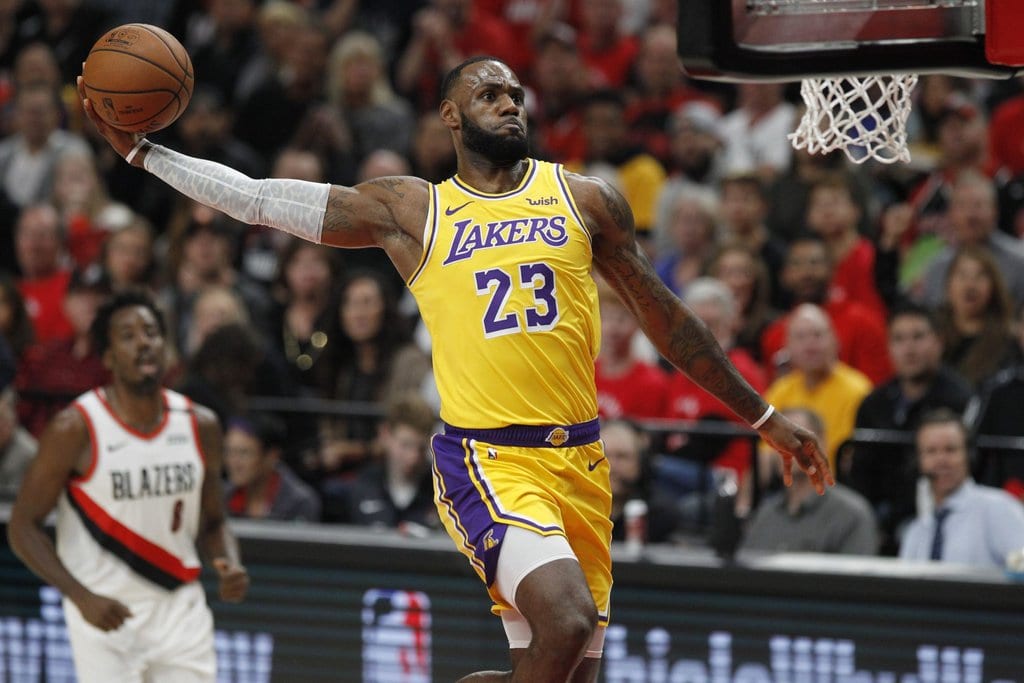 Fans know how badly the Lakers are performing in yet another season. But for those unaware, they’re now 12th in the West, already three games under .500. With a third of the season already gone, the team is going straight into another catastrophe. They seem incapable of supporting their aging legend. Their second-biggest star, Anthony Davis, is out again with a foot injury that’s likely to cost him almost three weeks on the bench.

As Richard Jefferson put it, the Lakers’ last season was a wasted one. But this season seems to be pretty much the same. The team will probably miss the playoffs next spring. Does it ring a bell? Yes, they did it last year as well, in spite of LeBron James’ efforts and overall performance. There’s no denying it – James is bound to a ramshackle roster. 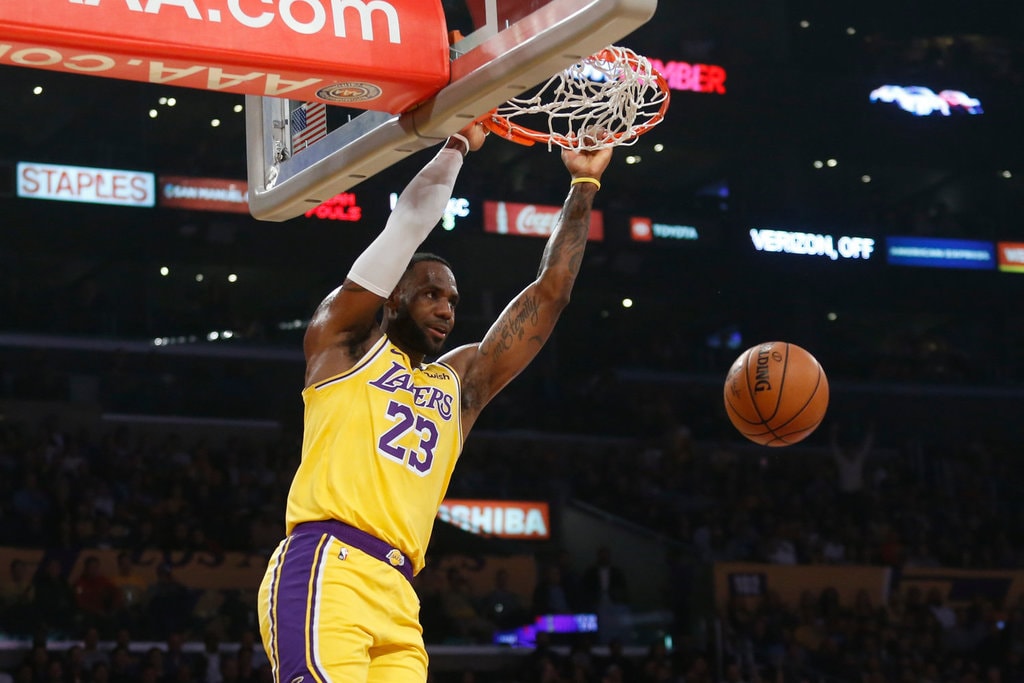 Limited by injuries, LeBron James doesn’t seem to be so efficient this season. Nevertheless, he’s still stuffing the box score. His average is 27.0 points in 22 games, with 8.5 rebounds and 6.5 assists. Only one other fellow teammate, Luka Dončić, manages to reach a similar score. But one should keep in mind he’s 14 years younger than James.

If James keeps his average score until he turns 38 (which he does on December 30), he’ll become the oldest player to maintain such high marks, breaking his old records. LeBron James is a true legend indeed, but there’s no telling how much longer he can keep that score. Plus, with the Lakers’ overall performance, it becomes painfully obvious that, by every imaginable definition, they’re wasting James’s talent. 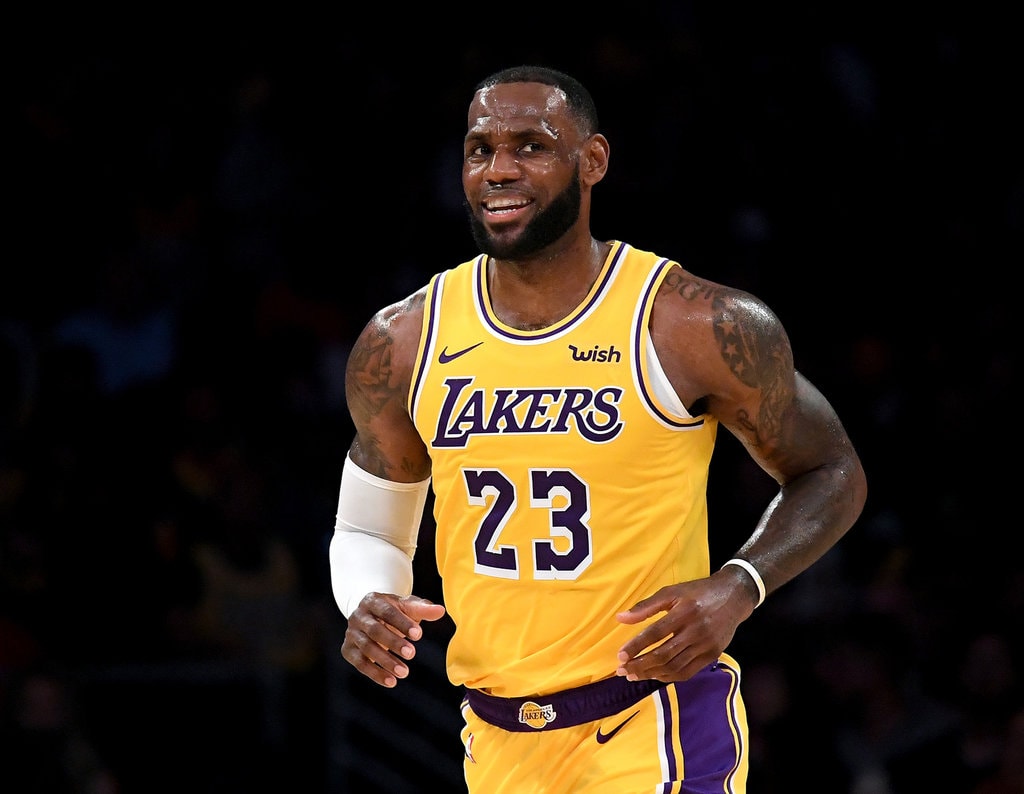 The question everyone is asking now is, can James sustain his dominance at the age of 38? More importantly, will the Lakers parlay his efforts into a playoff run that doesn’t come with a major trade? Well, the harsh truth is that the answers to these questions remain to be seen. Nevertheless, if the Lakers squander yet another of LeBron James’s seasons, it’s hard to imagine he’ll remain part of the team.

The Messy End of the Zimmer – Spielman Era With the Vikings

Not since the team was bought by the Wilf family in 2005 has there been a more dramatic change to ...

Throughout the course of her career, Lindsey Vonn has suffered her fair share of injuries, ...