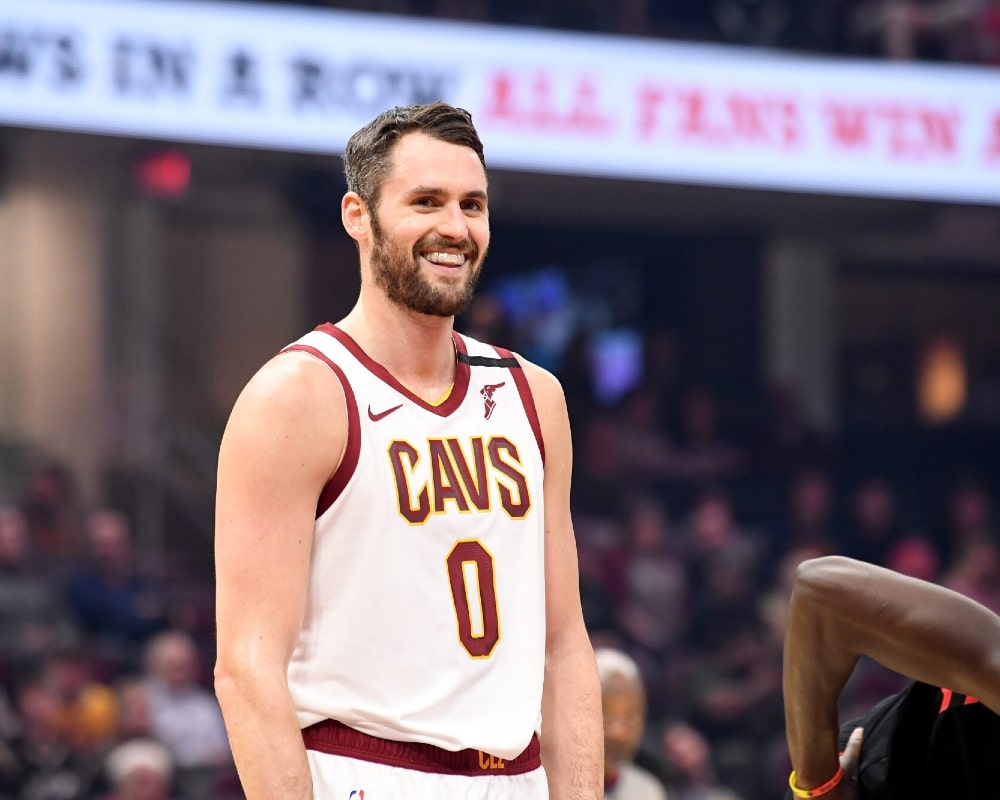 We all remember the tragic event when Kevin Love suffered a panic attack in 2017 during an NBA game. It was heart-breaking. But instead of wallowing in self-pity, Love turned his pain into a source of strength for others. He established the Kevin Love Foundation and provided a safe place for those dealing with their inner demons. And these contributions towards people, who suffer from various kinds of mental health and wellness, have not gone unnoticed.

The Significance of the Arthur Ashe Courage Award 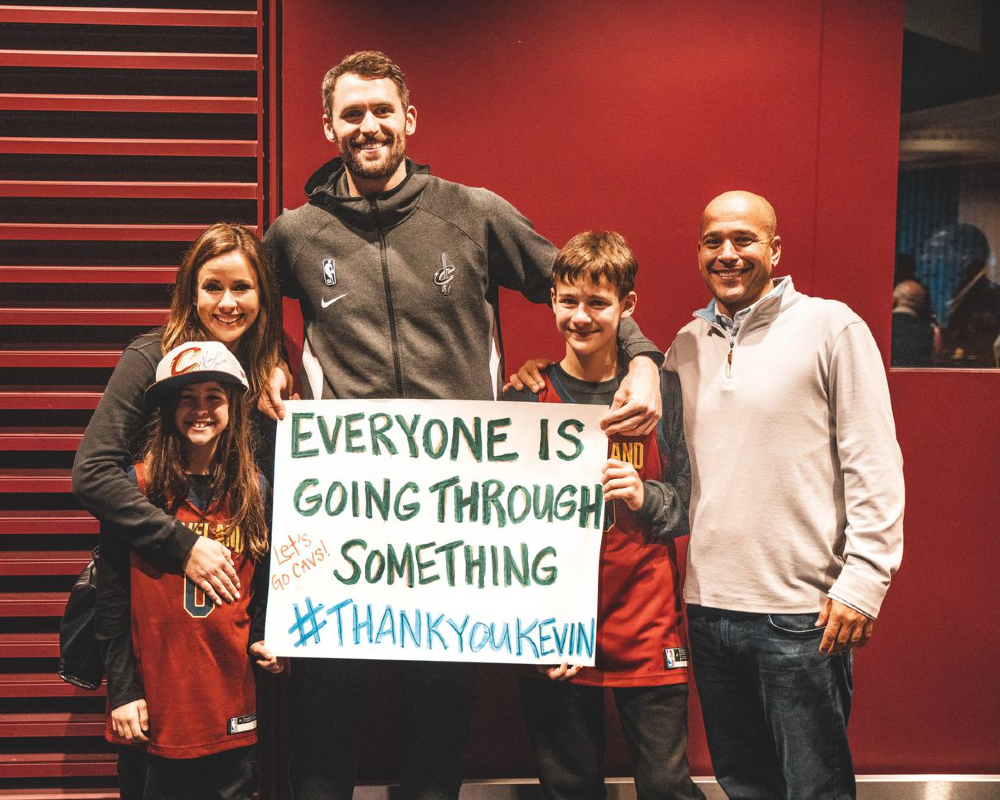 This year, during the ESPYS Awards, Love’s name has been nominated for the prestigious Arthur Ashe Courage Award. This award holds much significance as it denotes that a person has the strength, willingness, and courage to stand up for what they believe in since its inaugural, in 1993.
During his recent interview, Kevin Love showed gratitude for being the recipient of the award. He stated that he felt honored for being the recipient of such a prestigious award. He further said that he was humbled by the gesture and is happy to know that his efforts have been recognized.

Apart from founding the Kevin Love Foundation, he is also an active speaker/ spokesperson. He has made several appearances at events where he has spoken about his experiences with mental health issues. He is also known to offer help and counsel people suffering from mental struggles and how to cope with them.

He further stated that he would continue working towards his goal and encourage people to speak up about their struggles. Love also wants to erase the stigma and fear that people have while talking about the challenges they face whenever they want to express themselves.

The ESPYS 2021 will be hosted by Russell Wilson, Megan Rapinoe, and Sue Bird. In guest appearances, we will see celebrities like Matthew McConaughey, Patrick Mahomes, Stephen Curry, Halle Berry, Robin Roberts, and many more.

In a recent report from the Canadian outlet, SportsNet, Rogers Communications Inc. is supposedly ...