Juan Soto the Washington Nationals slugger, won the 2022 Home Run Derby on Monday, beating the 21-year-old Julio Rodriguez from the Seattle Mariners in the final. 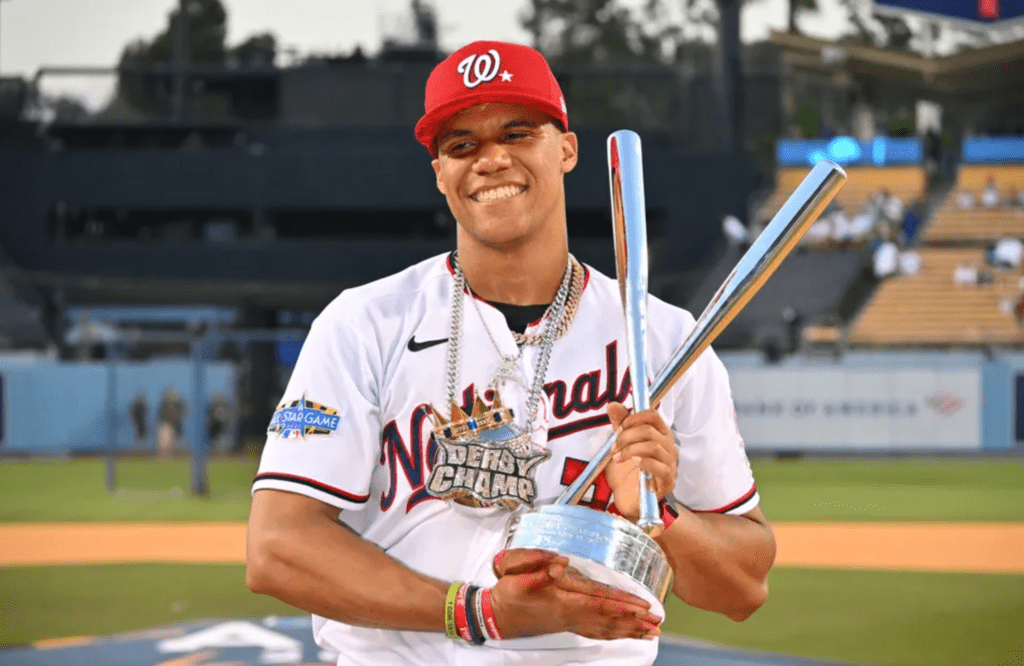 Juan Soto Is the Second-Youngest to Win

Juan Soto clubbed 19 home runs in the head-to-head final at 23 years and 266 days, making him the second-youngest player to win the derby. He was only one day older than Juan Gonzalez when he won in 1993. Soto had a minute of bonus time this year.

Juan Soto was born in Santo Domingo, Dominican Republic on October 25, 1998. The young athlete made his major-league debut on May 20, 2018, becoming the youngest player in the major leagues at 19 years.

Other Participants in the Home Run Derby

Other key players that took part in the Home Run Derby are Albert Pujols and Kyle Schwarber. Also, the two-time defending champion Pete Alonso’s reign came to an end, losing to Rodriguez in the semifinals. Pete Alonso was looking to become the first player in history to win three consecutive derbies. 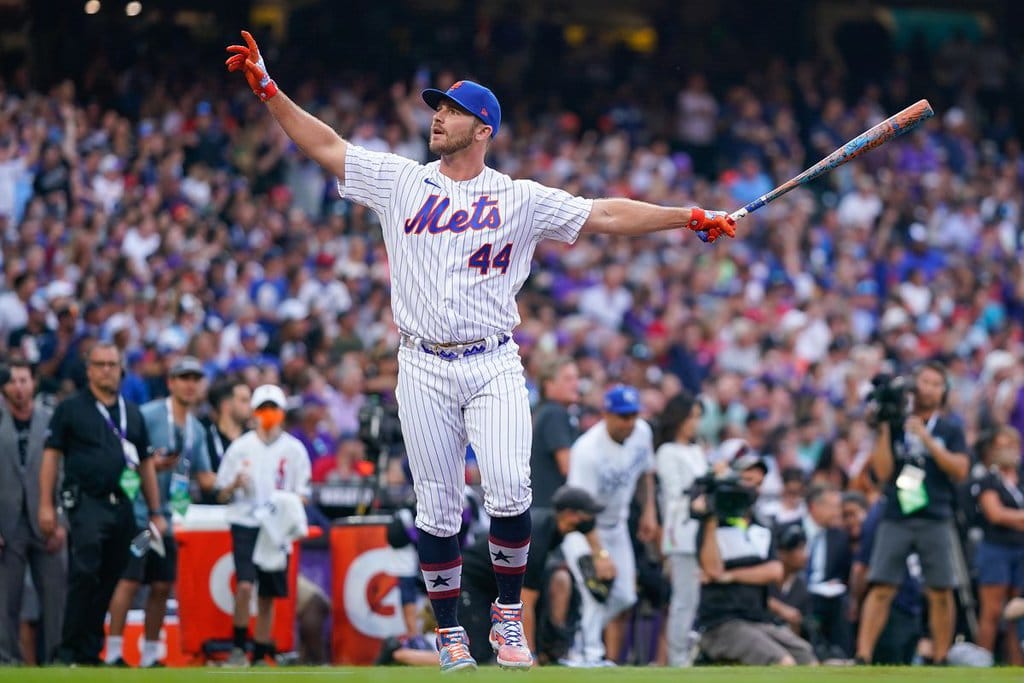 How the Home Run Derby Played Out

The finals were between Julio Rodriguez (Mariners) and Juan Soto (Nationals).

The semifinals were between Julio Rodriguez (Mariners) and Pete Alonso (Mets).

And the other pair, Juan Soto (Nationals) and Albert Pujols (Cardinals).

Caroline Garcia Defeated Coco Gauff In the US Open Quarterfinals