As with every number one draft, people couldn’t wait to see what Joe Burrow delivered in his first NFL game. While there was plenty of hype, Joe Burrow didn’t grade himself highly following his NFL debut. 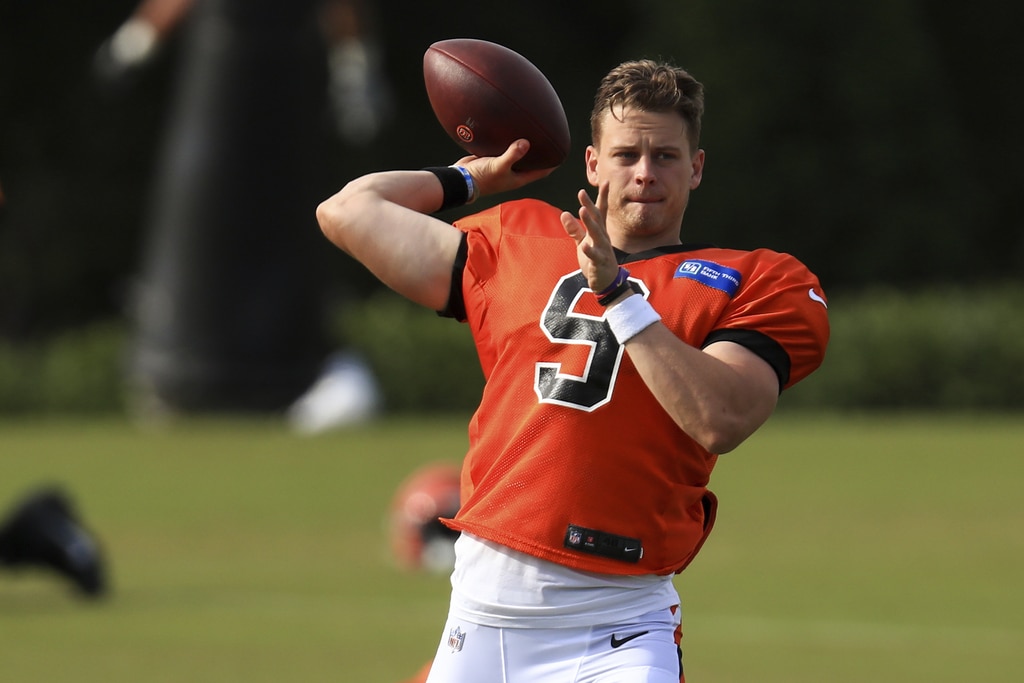 No sports star likes the taste of defeat, and it seems Joe Burrow isn’t any different. After making his NFL debut for the Cincinnati Bengals against the Los Angeles Chargers, Burrow’s side was narrowly beaten 16-13.

It was a tough pill to swallow for Burrow with the Bengals having a touchdown at the end of the game ruled out for pushing by the officials. The Bengals also missed a late kick to take the game into overtime, but overall it wasn’t a bad debut. However, when asked about how he did, Burrow said he would give himself a grade D. 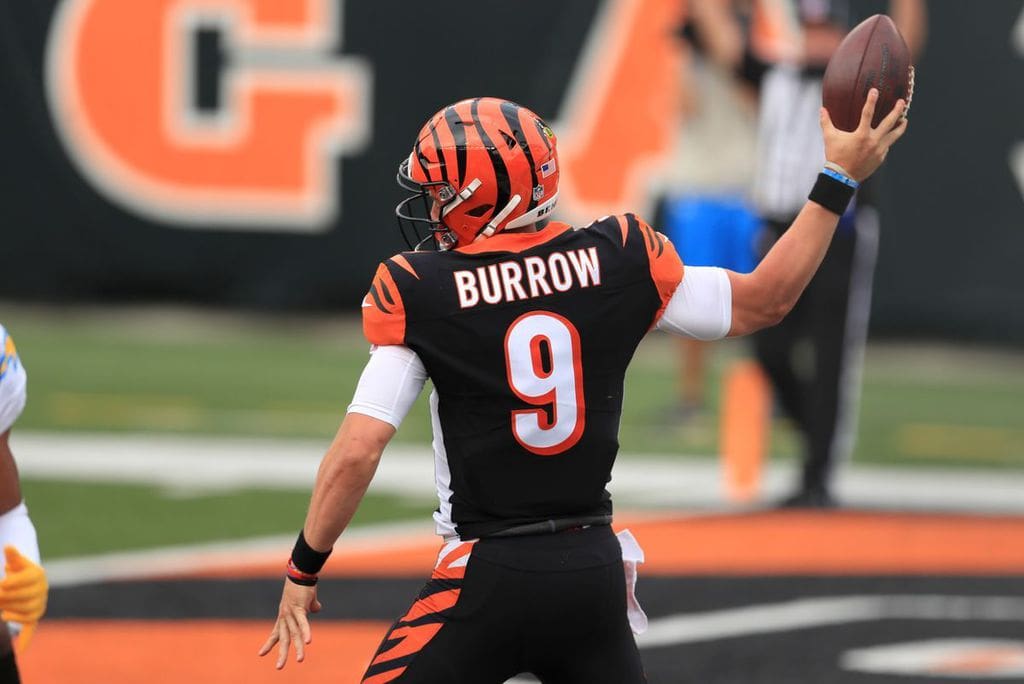 History Not On His Side

Burrow was beating himself up after the game, saying he should have made the pass to A.J. Green, claiming even a high schooler could have made it. Despite the few mistakes, Burrow had 23-of-36 passing for 193 years, and he scored a rushing touchdown.

Not everything fell into place, but the Bengals head coach, Zac Taylor, was happy with Burrow’s composure and ability to absorb pressure in such a tough game. We’re sure next time out, Burrow is going all out for the win against the Browns.

The pressure is always on young shoulders whenever any number one draft pick steps into the NFL. While Burrow didn’t have a debut he’s that proud of, we’re sure he’ll have plenty of performances that prove he deserves to be regarded so highly.

No Regrets: Lance Armstong “Wouldn’t Change a Thing” About His Journey

Lance Armstrong was a one-time hero for many people thanks to his historic victories at the Tour de ...

The winner of 10 Olympic medals in gymnastics and Holocaust survivor, Agnes Keleti, celebrated her ...

Welcome Back To The Stanley Cup, St.Louis

A long time ago, the St. Louis Blues were one of the NHL’s best teams, but for a very long time, ...