Jeremy Lin broke basketball fans hearts when he left the NBA for China in 2019. After taking time away, Jeremy Lin is putting NBA franchises on notice as he announces his plans to leave the Chinese Basketball Association. 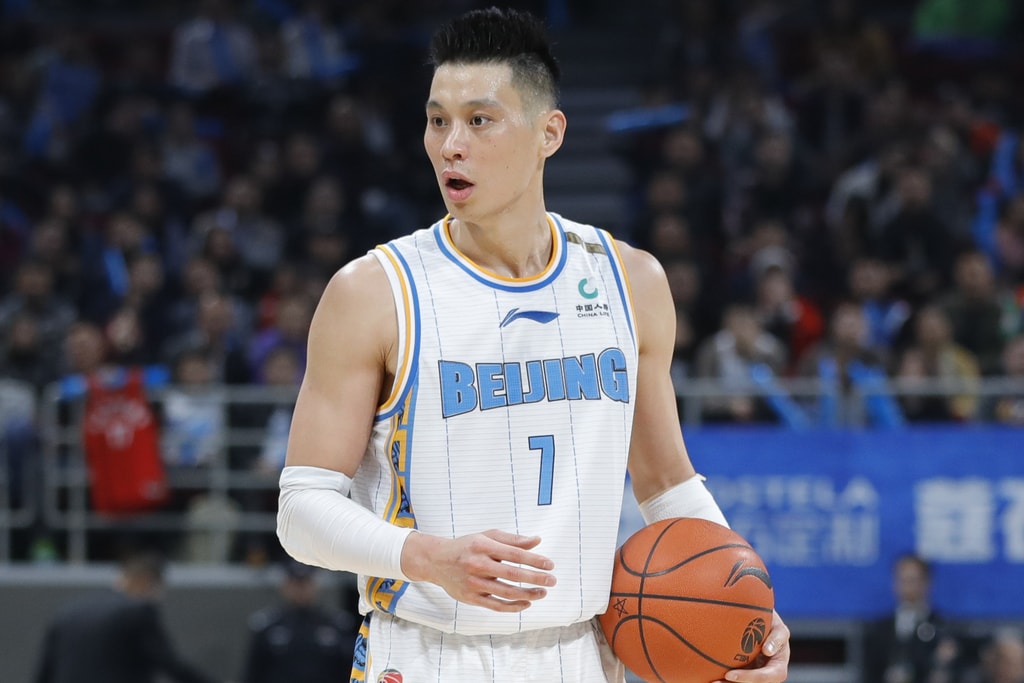 Following his 2019 championship-winning season with the Raptors, Lin found himself looking for a new NBA franchise. With no one willing to take a gamble on the star, he decided to prove himself in China with the Beijing Ducks. Lin has been proving his doubters wrong throughout his career, so this was nothing new to the point guard.

With a team-high average points of 22.3, Lin showed he is too good for the CBA, especially when adding his 5.6 assists and 5.7 rebounds average to his stats. With Lin shining in China, he was left with a tough choice; does he carry on in Asia or return for another shot at the NBA?

Lin released a statement to the Chinese social media site Weibo, with the point guard saying he had to make the hardest decision of his life. The star admitted that he would wake up in the middle of the night “thinking, thinking, and thinking all the time.” He was thinking about his NBA dreams and how they hadn’t disappeared. Lin won’t be staying in China, and he’s going to chase his dream to play in the NBA once more. 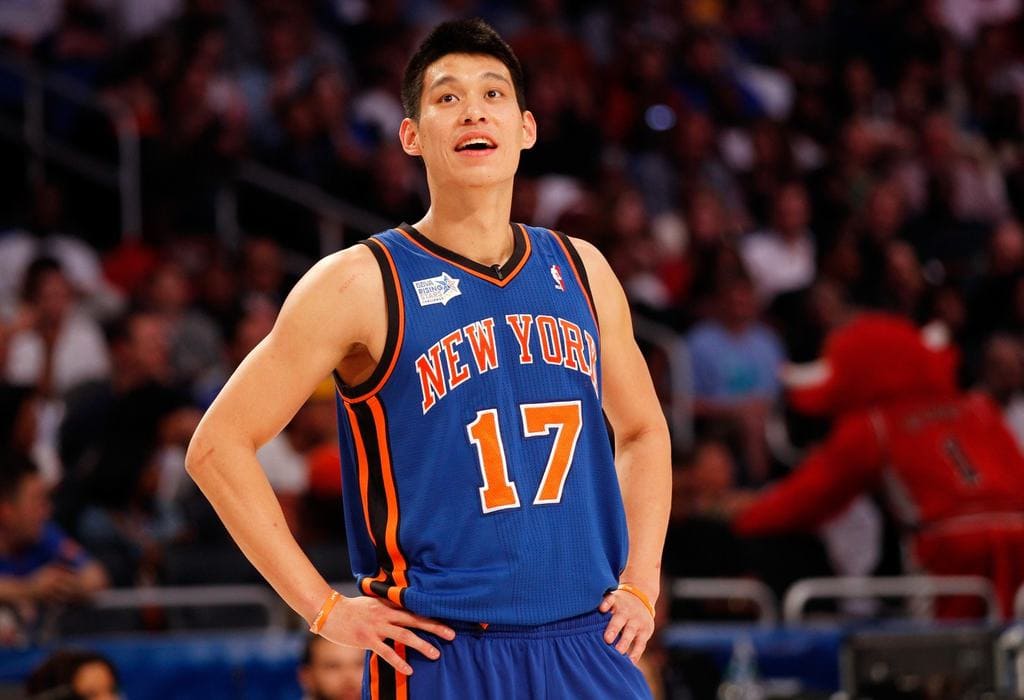 Fans of the NBA will remember Lin’s special 2011-12 Knick season when he took the league by storm. It was dubbed ‘Linsanity,’ and he provided some much-needed excitement for basketball fans in New York at the time. Perhaps he can do it once again.

Jeremy Lin could be a pretty safe option for several NBA franchises next season. He would be a reliable option from the bench, and due to uncertain finances, he wouldn’t be a huge risk for franchises.