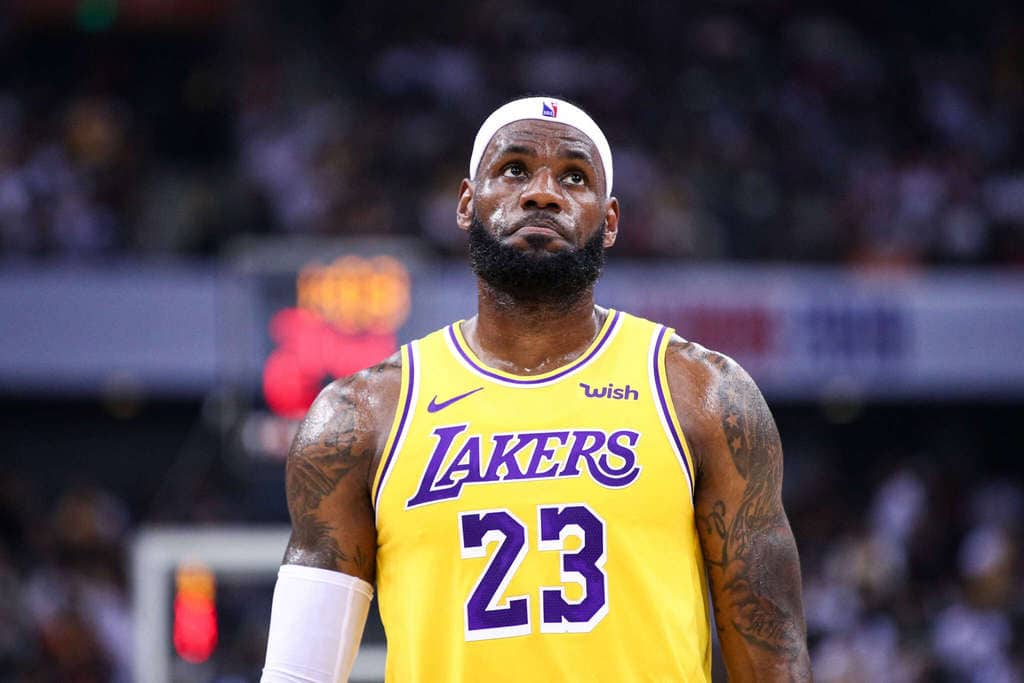 Professional sports are a feast to the eye. When our team is winning – it may feel like we’re on cloud nine. It’s when our favorite players are off to a disappointing start of the season, however, that we’re usually quick to judge and point fingers. Before Lakers fans had the chance to do that, LeBron James himself took to Twitter to apologize for the team’s rocky performance.

On the Sunday afternoon of January 17, fans were surprised to see a tweet from LeBron James. In it, the All-Star basketball player addressed #LakerNation to apologize and promise that he and the team would do better. The tweet came as a result of the Lakers’ 21-22 result on the season, which can barely get them in the playoffs as the No. 7 seed in the Western Conference.

The Los Angeles favorites have had a troubling start of the season as everyone expected them to contend for a championship title this year after getting Russell Westbrook on the team. However, their performance has been disappointing, to say the least.

A Rocky Season for the Lakers

One of the reasons that the Lakers haven’t performed well is the absence of Anthony Davis, who got a knee injury during the December 17 game against the Timberwolves in the third quarter. The superstar isn’t the only Lakers player to suffer injuries this season. The team also had several cases of the virus, which has contributed to the Lakers getting a foothold in the Western Conference standings. 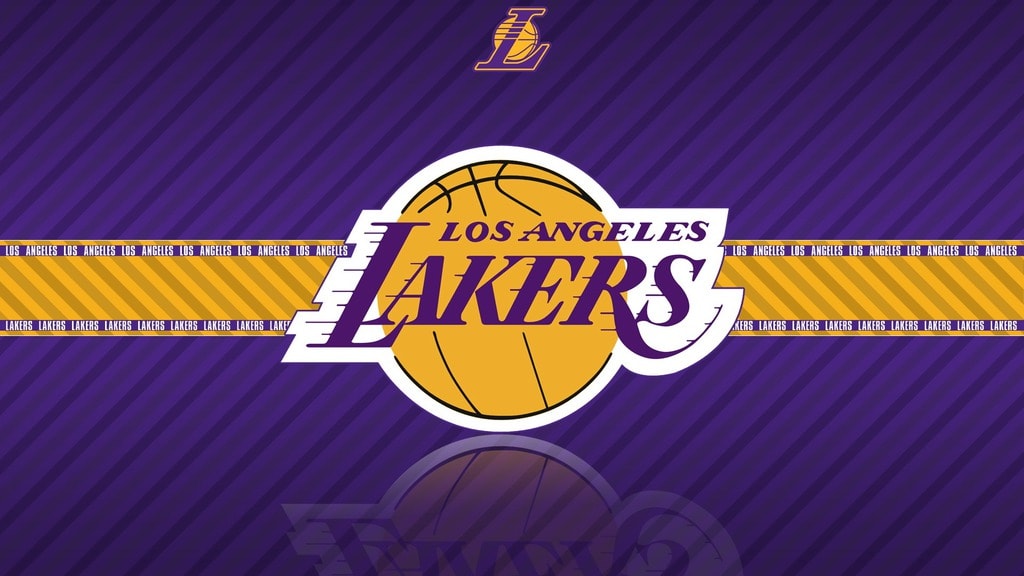 Despite LeBron James still competing at full force and putting up some incredible numbers (he’s currently averaging at 28.9 points, 6.5 assists, and 7.5 rebounds per game), it would seem that the team’s woes are definitely not on James. Nevertheless, he’s the one apologizing for it… What a true champ!

Jeremy Lin broke basketball fans hearts when he left the NBA for China in 2019. After taking time ...