Angels slugger Albert Pujols recently ensured he will go down in history as one of the all-time greats. There are now only four MLB players in history with more home runs than the Angels star, who recently recorded his 660th to tie with Willie Mays. 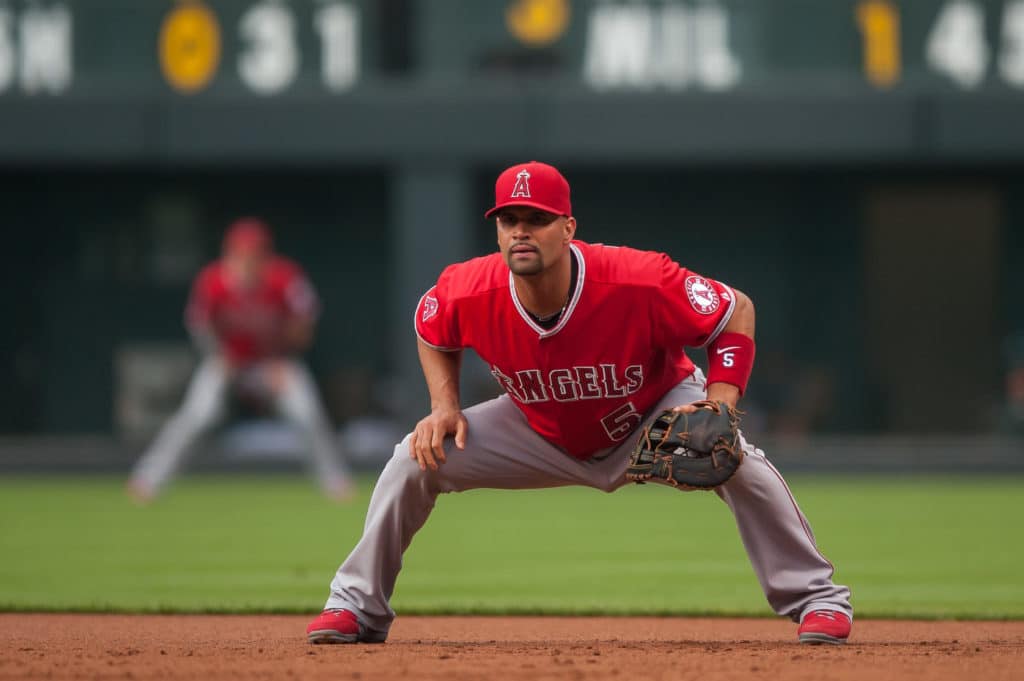 Not only had Pujols recorded such an amazing home run record, but it was also the key moment in the Angels game against the Rockies. Pujols’ 660th home run came at a pivotal moment in the eighth inning, earning the Angels a two-run score to put them up by one. That swung the game in their favor after being spurred on by Pujols’ amazing achievement.

The record-tying homer must have felt like a long time coming for the slugger. Pujols had been stuck on 659 home runs since May, with the Angels veteran going 22 games without one. The long-standing MLB veteran now has Alex Rodriguez’s home run record of 696 in his sights.

However, Pujols’ chances of reaching that milestone are hurt by the shortened season. The other players ahead of Pujols on the all-time homers list are Babe Ruth (714), Hank Aaron (755), and Barry Bonds (762). He is contracted to play next year, though, so anything is possible if he finds his groove over the next 18 months. 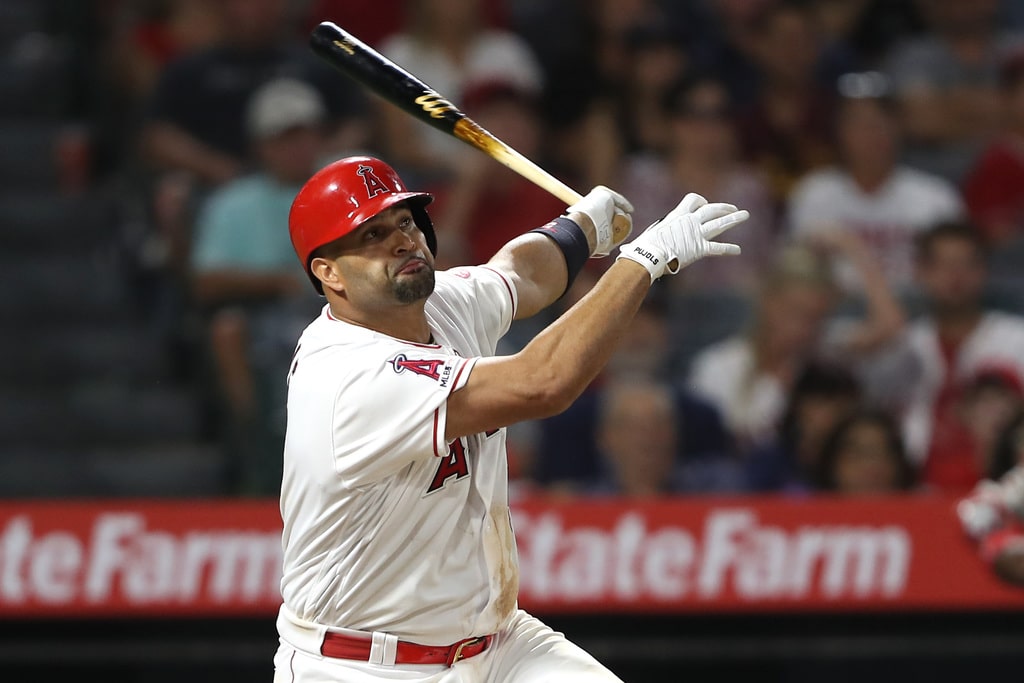 Tying Willie Mays for fifth on the all-time home run list isn’t the only achievement recently won by Pujols. The Angels slugger also enters the top five all-time for doubles with 669, surpassing Craig Baggio. His hitting record means Pujols is the only player to surpass 650 homers and 650 doubles.

Albert Pujols will go down as one of the greatest home run artists of all time. With some gas left in the tank, he might even break more records before the veteran calls time on a 19-year career.

Patriots Exit For Tom Brady Has Finally Come – What’s Next?

Well, the fateful day has finally come. Anyone reading this has most likely been waiting for this ...

E.A. Sports Will Bring Back Their NCAA Football Video Game