Back in 2009, the Washington Wizards had one of the most colorful casts of characters in the league. Between airhead big man JaVale McGee, bruising ballhog Andray Blatche, all-star Caron Butler, and five-foot-five guard Earl Boykins, the team, had everything you could want for a reality show. However, the star of this particular circus was Gilbert Arenas. Arenas was a three-time all-star with a massive contract (six years, $111 million), but a history of injuries. 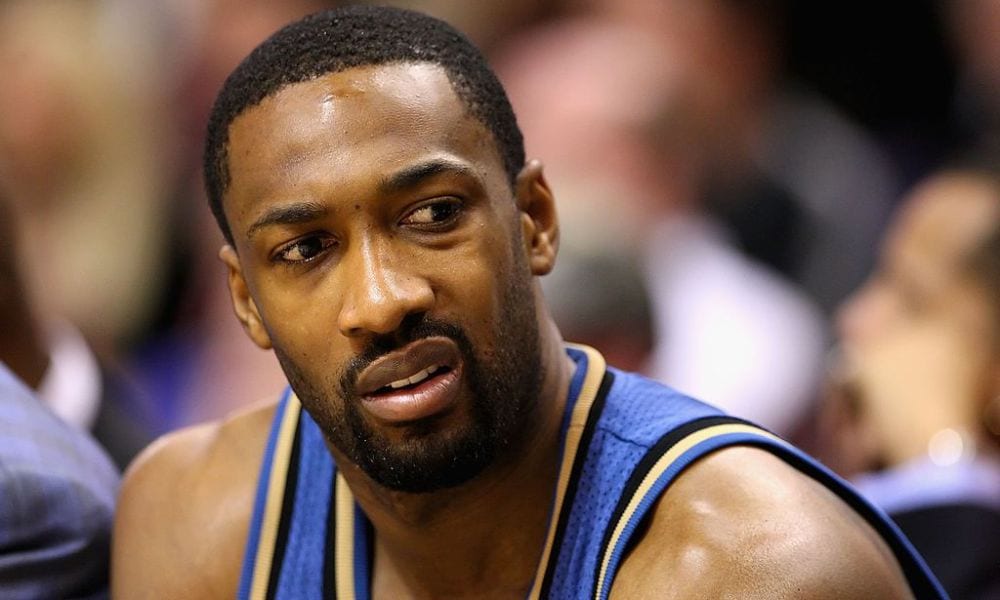 A few months into the season, the reeling Wizards became a true laughing stock. It was reported that that season Arenas had begun storing unloaded guns in his locker. After one practice at their home arena, the Verizon Center, Arenas, and teammate Javaris Crittenton got in an argument, reportedly over gambling debts, with guns at the center of the argument. Arenas was charged with carrying a gun without a license and pleaded guilty to a lesser charge. 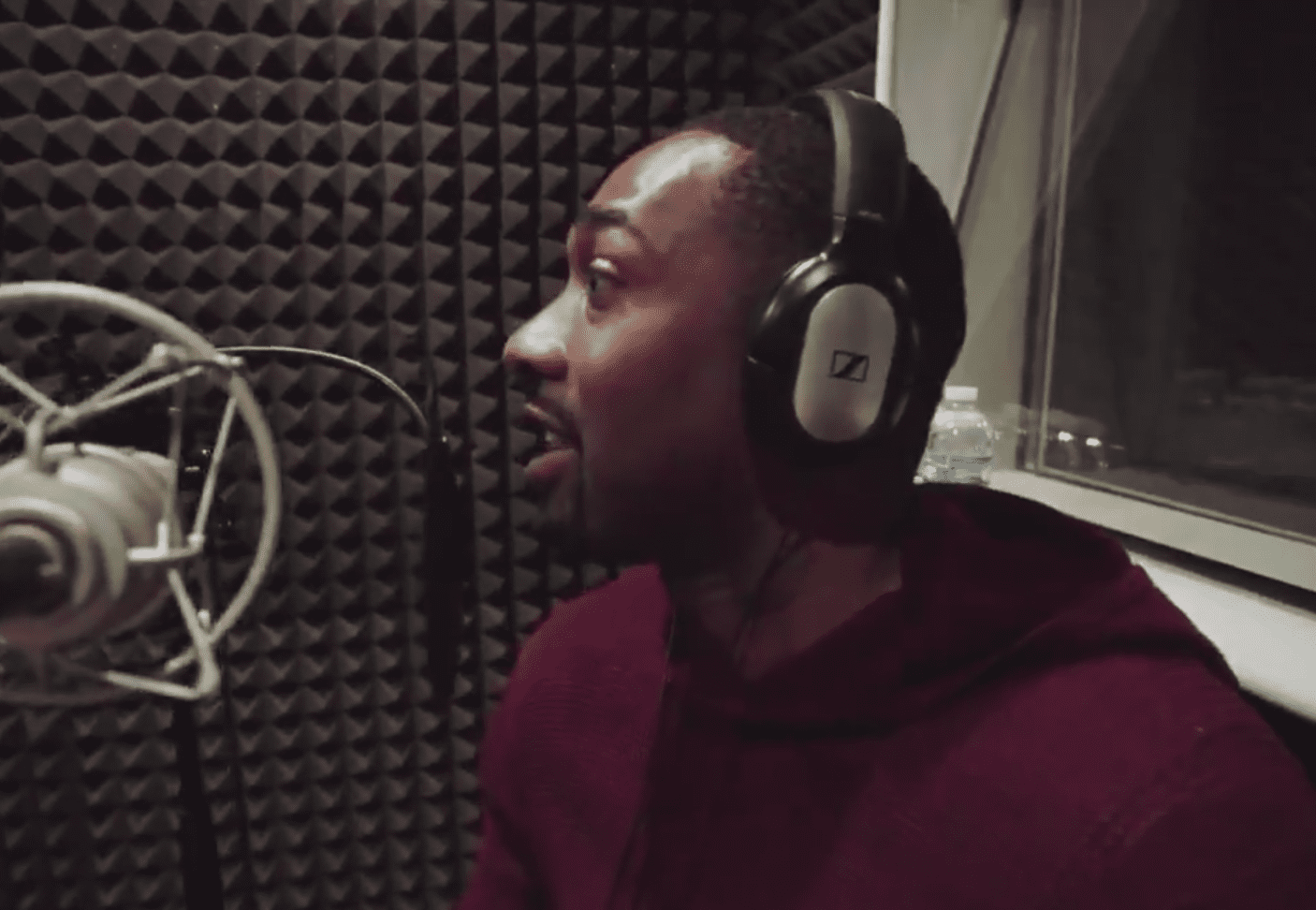 Caron Butler gave an account of what happened in 2015. He said, “We had the next day off, but on the following day, December 21, practice started at ten o’clock at the Verizon Center, so we all wandered in a little earlier. When I entered the locker room, I thought I had somehow been transported back to my days on the streets of Racine. Gilbert was standing in front of his two locker stalls, the ones previously used by Michael Jordan, with four guns on display. Javaris was standing in front of his own stall, his back to Gilbert. “Hey, MF, come pick one,” Gilbert told Javaris while pointing to the weapons. “I’m going to shoot your [expletive] with one of these.”

Following the incident, Arenas never played a full season and was out of the league by 2012. Crittenton’s career stalled after two seasons, and he is currently serving a 23-year prison sentence for manslaughter. 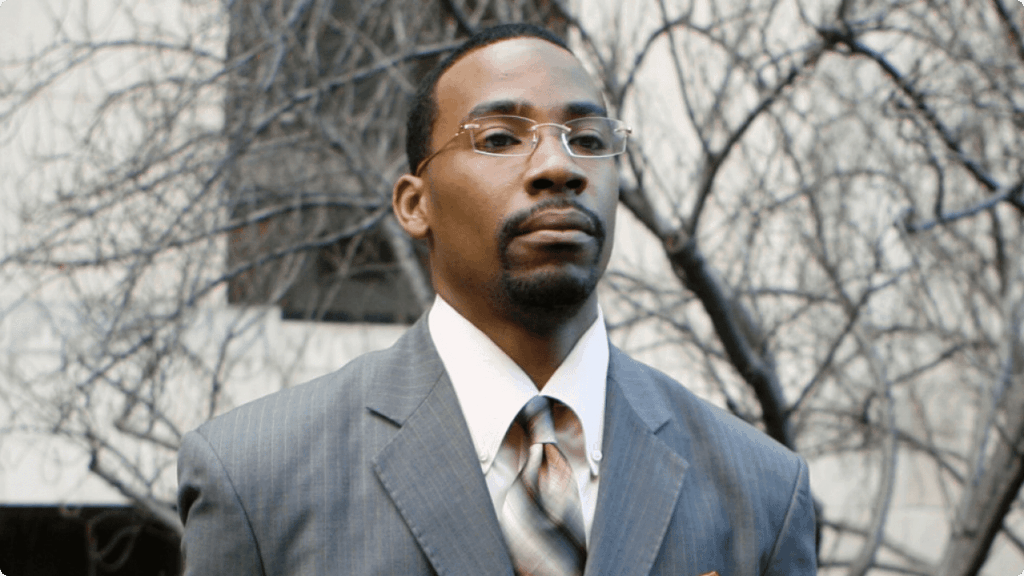 How Baker Mayfield Won the Starting Quarterback Position for Carolina

The majority of training camp is concluded; veterans have checked out of the hotel, teams are ...

Parade ‘Celebrating’ The Browns 0-16 Season Is A Fundraising Win

In order to make light of their depressing 'perfect' season, which saw Cleveland lose every single ...