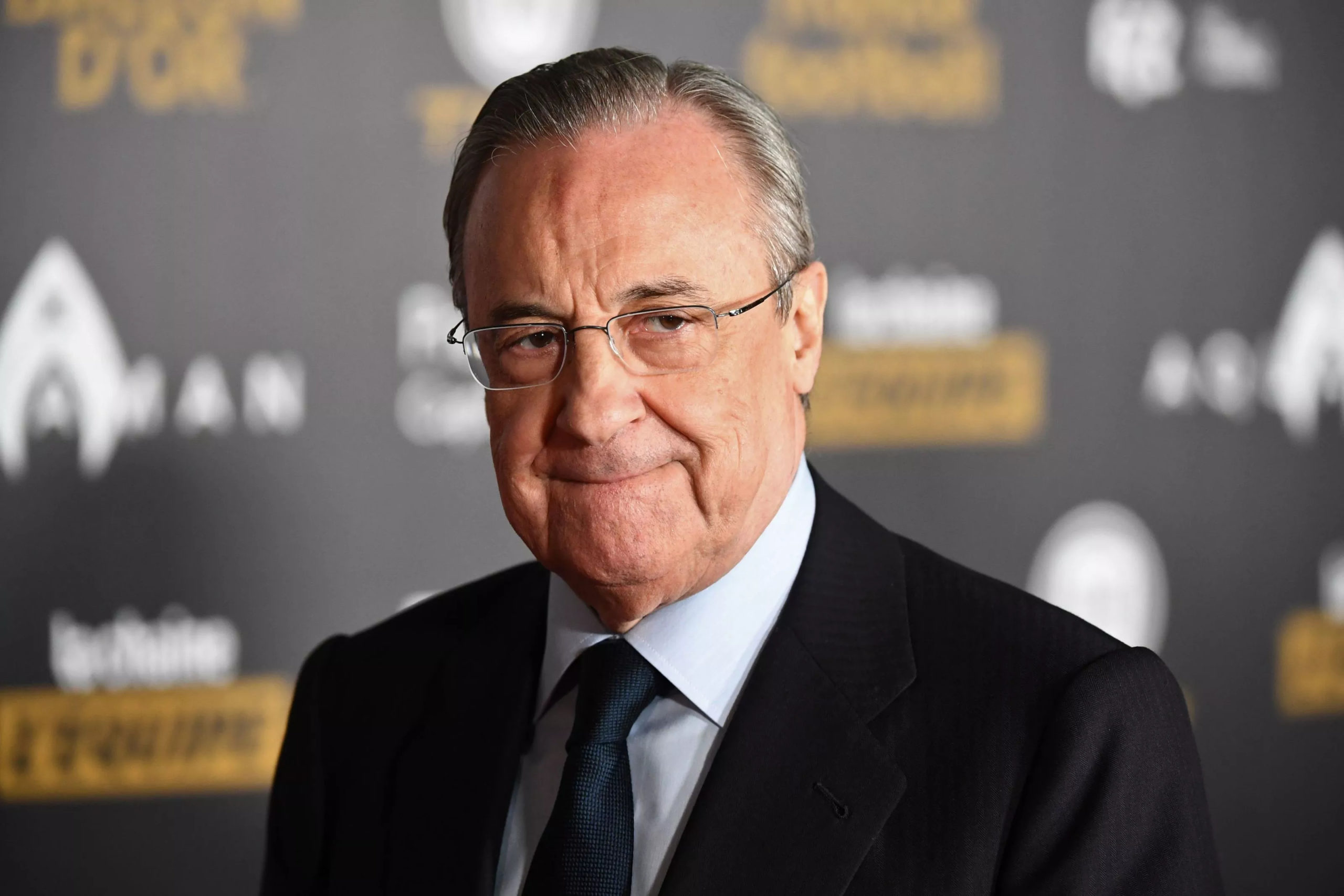 Perez Tried to Fight Back Critics with Unproven Claims

The 74-year-old Spanish businessman tried to push back against widespread criticism by claiming that the change was necessary because young generations were no longer interested in the sport. He said that young people no longer watch soccer because there are many poor-quality games, and therefore prefer to distract themselves through other platforms. 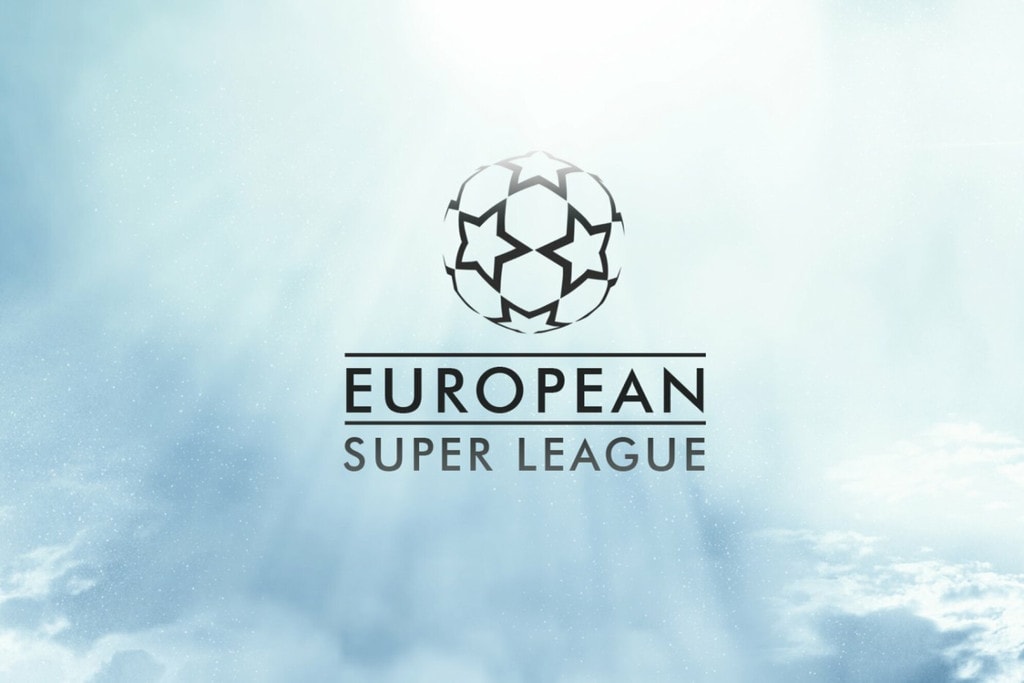 During the interview, Perez said that European soccer is at a critical moment because audiences are decreasing, which is leading to a decrease in television viewing figures, which makes it hard for soccer clubs to generate revenue. The businessman, however, didn’t provide any concrete evidence supporting his claims that younger soccer fans were walking away from the sport nor that there is a drop in television viewing figures.

The announcement of the European Super League was met with disapproval from former soccer players, managers, pundits, political figures, and most importantly, a vast majority of soccer fans. It also received heavy criticism from both UEFA and FIFA, which threatened the organizers with severe sanctions, including heavy financial fines and bans from national and international competitions. 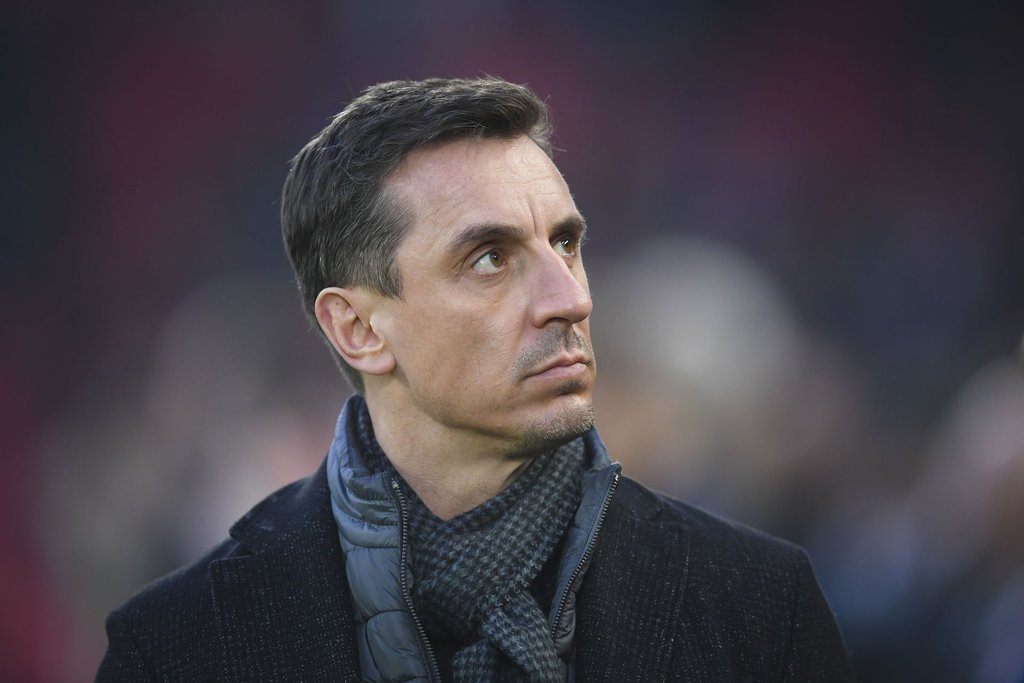 The European Super League was designed to rival UEFA’s Champions League as Europe’s top annual club competition. However, its format sparked outrage among soccer aficionados because it challenged the game’s meritocratic nature, which allowed teams to rise and fall based on their performances in their respective national championships.

Two days after the league’s introduction, ten of the original twelve participants decided to withdraw from the competition in order to prevent further downfall with their supporters and soccer’s main governing bodies.

Playing on the Raiders was more than just a win for Josh Jacobs’ career. It was a win in his life – ...