Recently, tennis player Emma Raducanu was voted Sports Personality of the Year by the BBC. She received the British sport’s annual individual accolade for her remarkable triumph at the U.S. Open. She stunned the sporting world last September by becoming the first qualifier who won a major after defeating Leylah Fernandez from Canada during the final at Flushing Meadows. 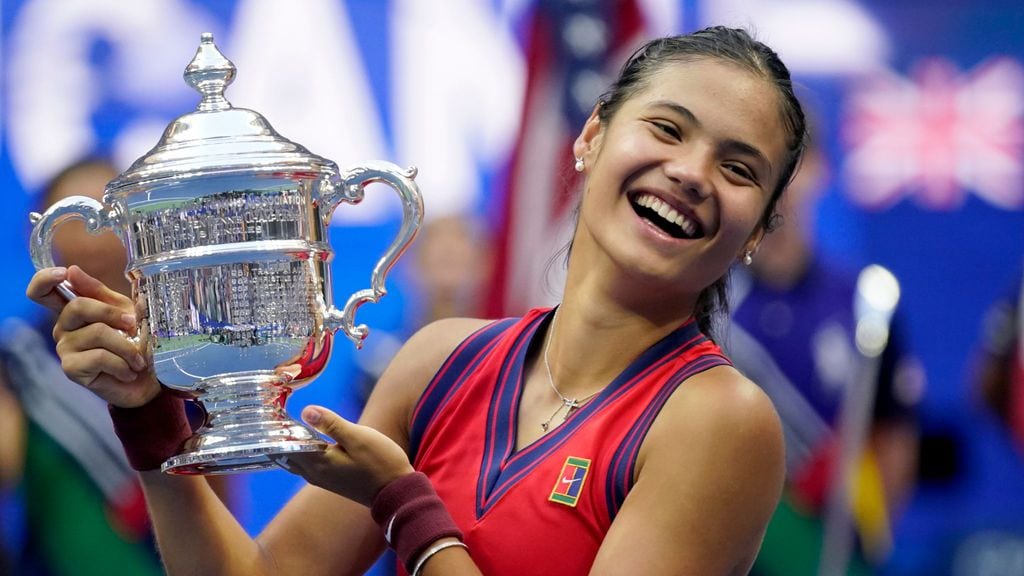 The 19-year-old Emma Raducanu became the first British woman to claim the title at a major tennis event since Virginia Wade won at Wimbledon back in 1977. To get the BBC Sports Personality of the Year title, Raducanu beat off competition from swimmer Adam Peaty, who came in third place, and diver Tom Daley, who was second. Boxer Tyson Fury, para-cyclist Sarah Storey, and soccer player Raheem Sterling were also among the contenders for the award.

Emma Raducanu Felt Honored Just Being Among the Nominees

During an interview, Emma Raducanu said she felt honored just to be among the nominees for the BBC Sports Personality of the Year title, and winning it was pretty amazing. Raducanu reached the fourth round at Wimbledon this year during her Grand Slam debut. Regarding that experience, she stated that the energy she felt playing at Wimbledon in front of a home crowd was something she had never felt before. 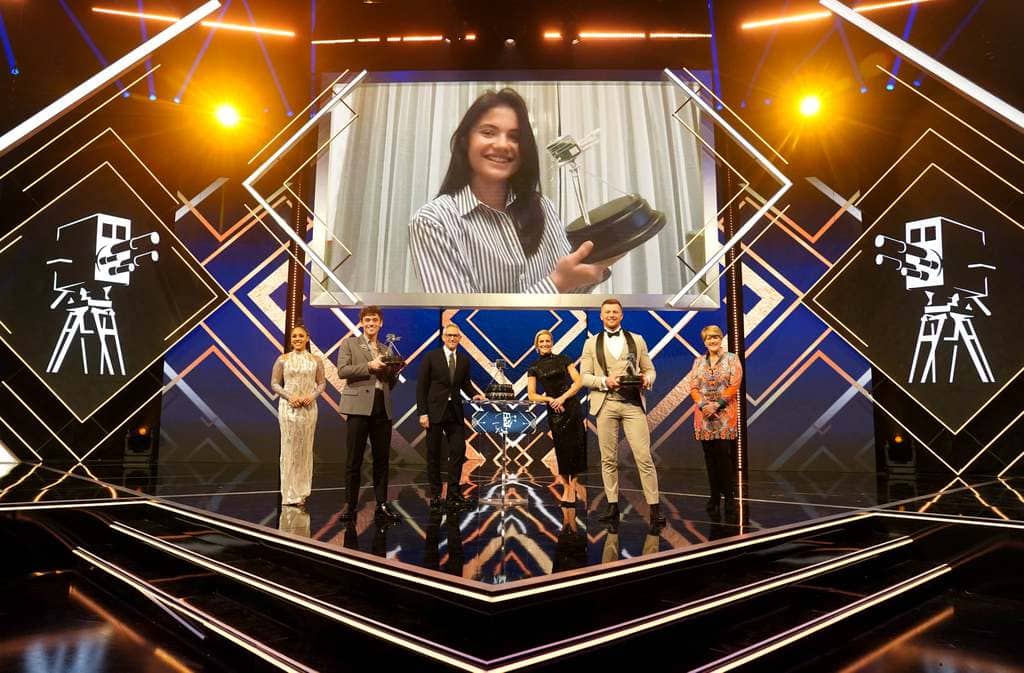 Raducanu further shared how she used to watch Sports Personality of the Year with excitement when growing up and what an honor it was to be among the winners. She added that she was happy for British tennis and that she managed to get this award. Andy Murray was the last tennis player to win the award back in 2016 after claiming it in 2015 and 2013.

Meanwhile, the BBC’s Young Sports Personality of the Year award went to skateboarder Sky Brown after the 13-year-old received the Olympic bronze medal for Britain in the park skateboarding final during the 2020 Tokyo Games.

Wade, Dirk and Lawler Wave Goodbye In Their Final Ever Games

The NBA is at the most popular it has been in decades. Players like Dirk Nowitzki and Dwyane Wade ...

Super Bowl 2020 Came And Went, But These Memes Are Here To Stay

Losing is always easier after giving up than it is after trying your very hardest. And at this ...

When 44-year-old NFL star quarterback Tom Brady announced he was retiring in a lengthy Instagram ...