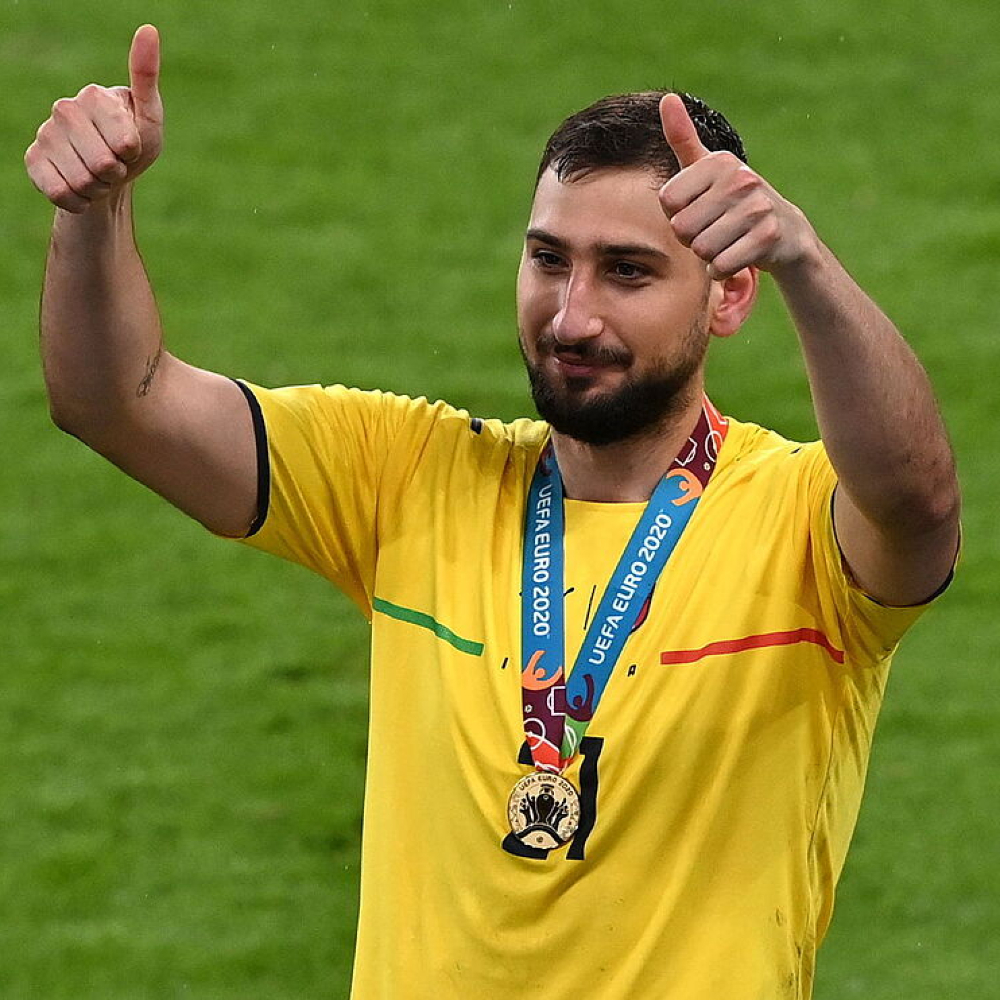 When Gianluigi Donnarumma, Italy’s goalkeeper, made the amazing save against England, he had no idea that the match had ended. After saving the hit made by Bukayo Saka, he simply walked off from the field and had no idea that they had won the European Championship.

The keeper’s actions gave rise to chatter on social media about how he was not participating in the celebrations with his fellow players. However, Donnarumma later mentioned that until his teammates rushed to him in their celebratory spirit, he had no idea that he had just made a game-winning save opposite the England team. He informed Sky Sport Italia in an interview, “I didn’t celebrate on the penalty because I didn’t understand that we had won.” It seemed like a great moment of confusion for the 22-year-old player.

From Confusion to Celebration 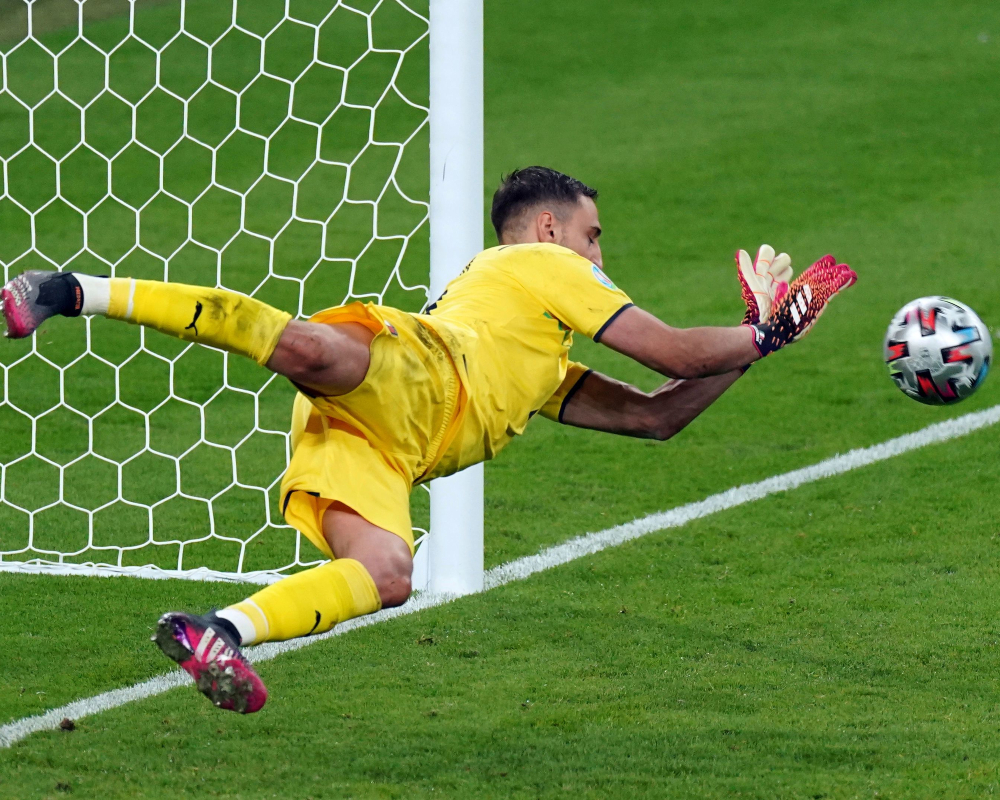 He added that he was a little down when he saw that Jorginho had missed the penalty shot. To him, it meant that they had lost the match but he soon realized that he actually had to keep playing. Also, with VAR, they could not be in front so they always focused on the player’s feet. As a result, Donnarumma looked at the referee to check if all was well. But in the next instant, he saw his fellow players running towards him in a cheery mood. That is when he began to realize that they had won the game.

The former AC Milan player is just the second goalkeeper to even win the Player of the Tournament title, thanks to three clean sheets and the three penalty saves he made. Two of those saves were against England during the finals itself and one of them was during the semifinal match against the Spanish team. The first keeper to even win this title in the European Championship was Peter Schmeichel from Denmark, in 1992. This Italian goalkeeper is expected to transfer to PSG, during the summer.

It has been a long time coming, but finally, the NBA playoffs are in full swing. Now that the NBA ...

An Increase in LGBTQ Athletes Who Compete in the Tokyo Paralympics

In the 2020 Tokyo Paralympics, there are about 30 athletes that are competing and identify as ...