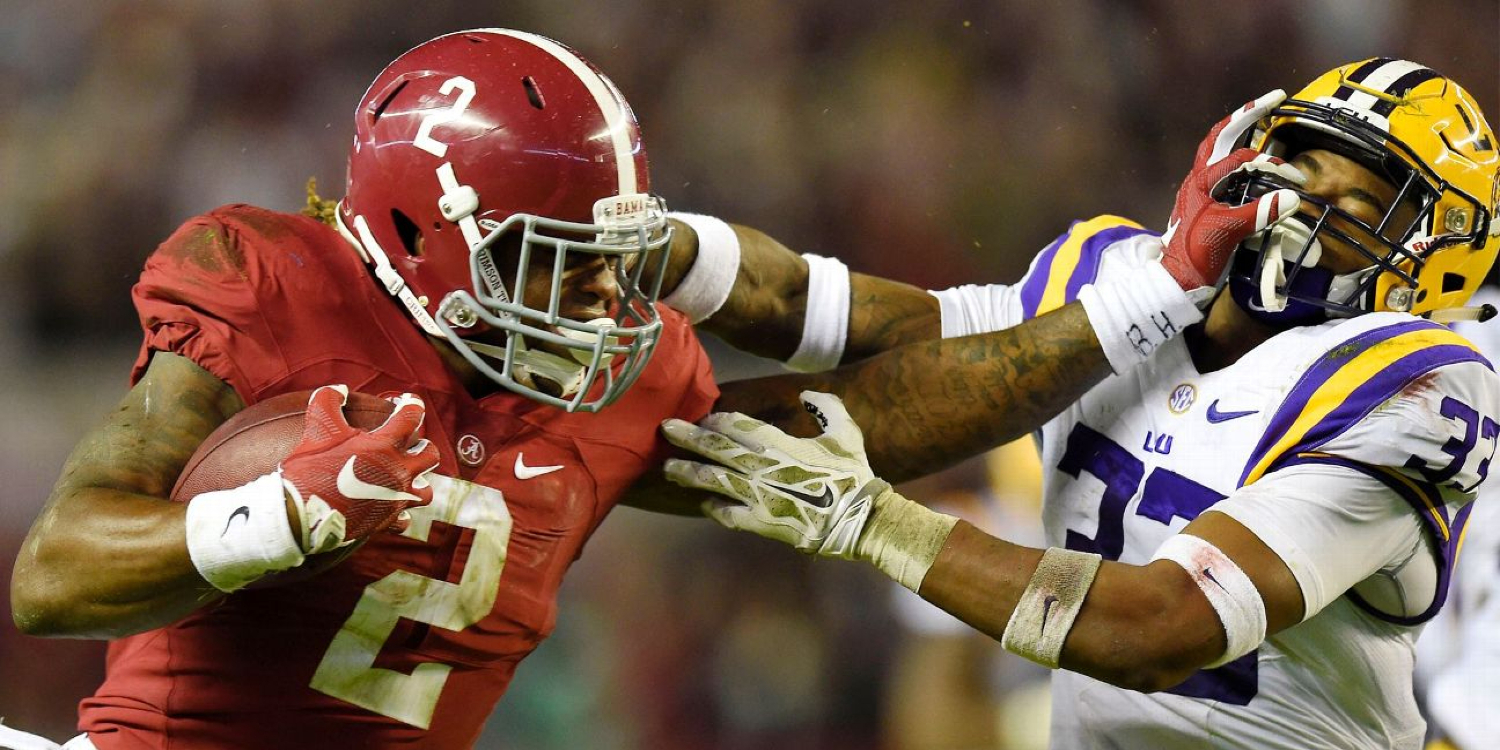 The running back for Titans Derrick Henry was seen wearing the No. 2 jersey at Alabama. He also wore it during the preseason of his rookie year. Why, you ask? It is to show his support for the new NFL proposal about letting the running backs play in single-digit jerseys. But if you think that this all he will settle for then you should know that it is far from the truth. He wants a lot more. Let’s find out what it could be.

In addition to single-digit numbers, he also asked to recall the throwbacks, which included throwback helmets. It is a known fact that helmets have been banned from the NFL for a while now, a little over a decade. Wonder what prompted him to want them back. Derrick Henry expressed his views on his Twitter feed, “Single digits cool & all, but can we bring the throwback jerseys & helmets back? Somebody put in a request for that.” 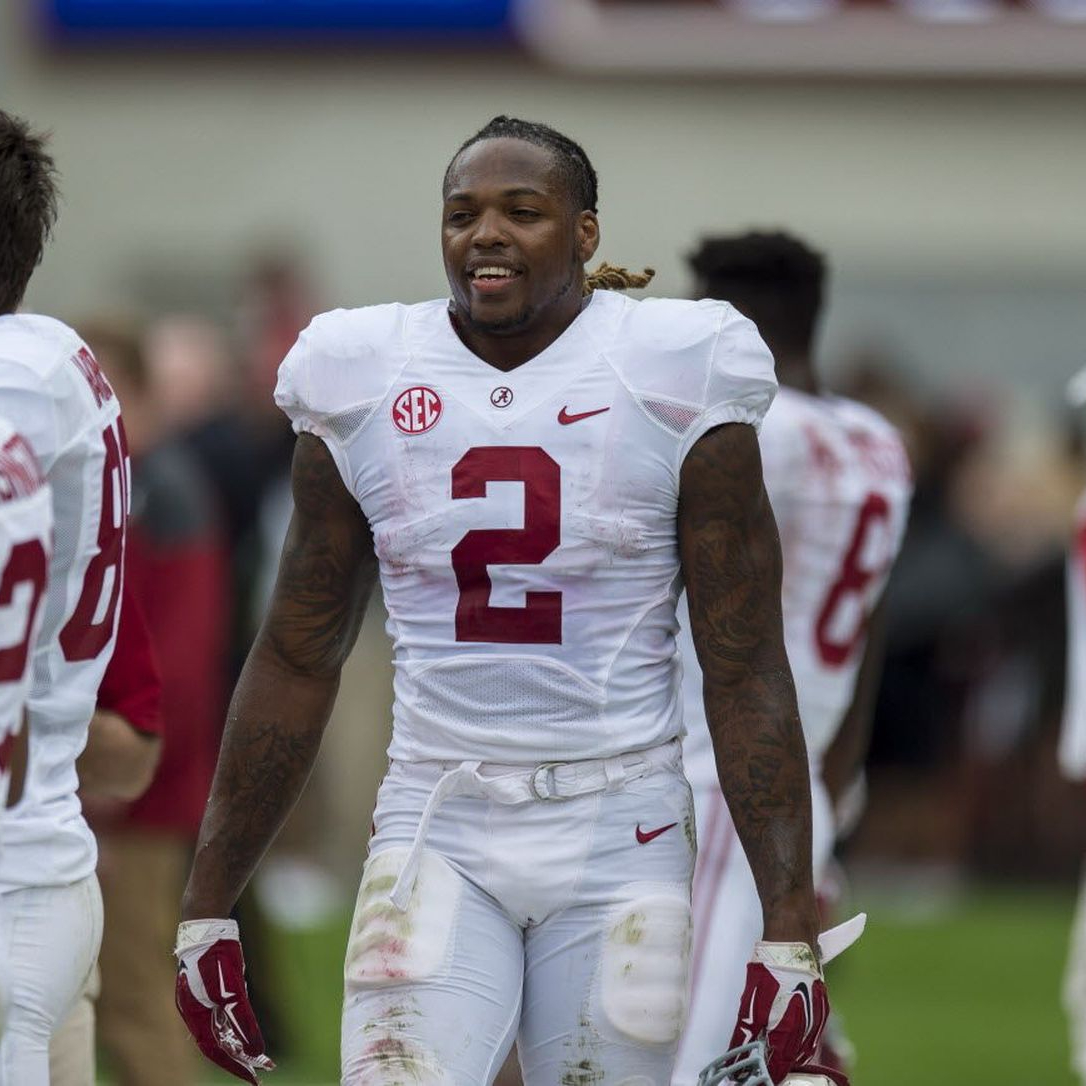 The NFL had banned the use of throwback helmets back in 2013. The new rule meant that all the players should be wearing their regular helmets all through the season. The players could only modify the outside of their helmets by removing or replacing the decals. But the thing about throwback jerseys is that they may feel good but they do not look as great without the throwback helmets to match. It seems like Derrick Henry knows this and is making his voice heard about it.

In 2020, the NFL told PFT that the one-helmet rule was being reviewed and may change in 2021. They have not made any formal announcement about it this year yet, but there is one person who will always be there to support this rule – Derrick Henry.

How to Watch the 2020 NBA All-Star Game and Who’s Playing All the information you need to watch ...

Here’s What the NFL-CBA negotiations Could Be Leading To

The NFL might be in for some big changes, and with such sensitive material, officials have been ...