The star of the Jacksonville Jaguars, CJ Henderson, gave back to his local community by donating $250,000 to help renovate the training facility of the Columbus High School. Henderson was a top athlete at Columbus High School and was a four-star recruit in the 2017 recruiting class.

In an interview, CJ Henderson said that his brother and he would never forget their experiences at Columbus. He added that the faculty and coaching staff were always ready to go above and beyond to help the students succeed. He remarked that his gift was a way to give back to the school that has helped him so much. He went on to say that it felt good to know that he would play a part in helping future student-athletes at Columbus High School.

The Columbus High School Is Getting New Massage Chairs, Training Tables, and Hydrotherapy

The renovations for the training facility of the Columbus High School will include new training tables, hydrotherapy, and massage chairs for the high school athletes. These new additions apparently meant a lot to CJ Henderson, and the high school will name the new facility The Henderson Family Training Center. The school has plans to complete the project in August. 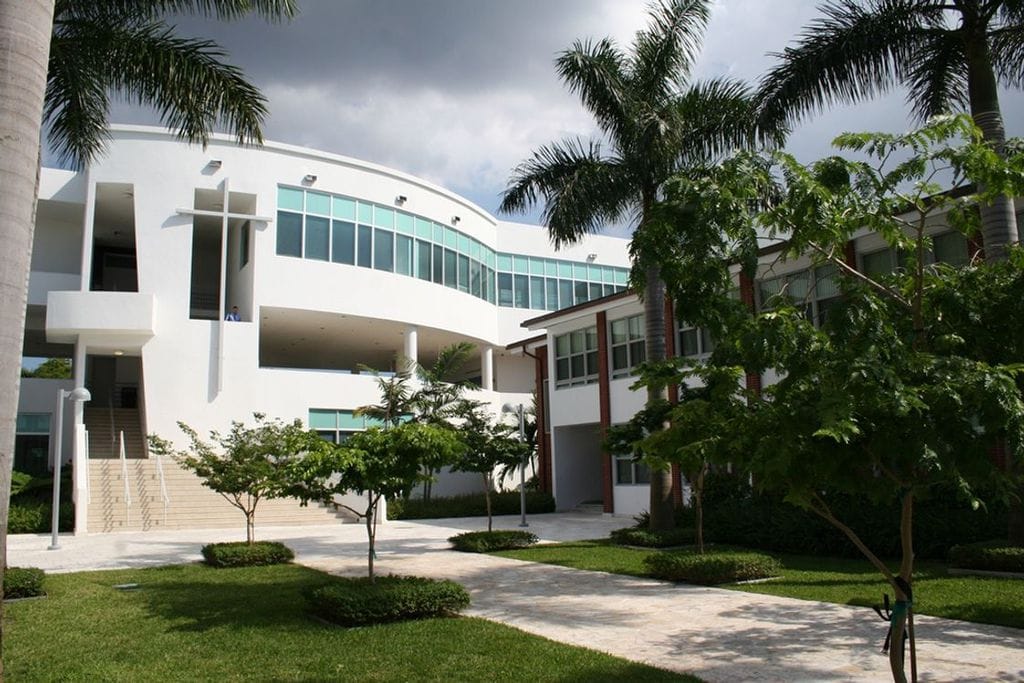 Columbus president Thomas Kruczek said in an interview that the school was very grateful to CJ Henderson and his entire family for the generous gift. He added that the Henderson name will be placed on the facility to serve as an inspiration to all Columbus Explorers.

CJ Henderson is entering his second season with the Jacksonville Jaguars. He was picked in the first round of the 2020 NFL Draft. Last season, he appeared in eight games and scored 36 tackles. He also managed to score one interception, one forced fumble, and six passes defended. His best performance was against the Los Angeles Chargers when he engaged in eight tackles. After last season’s performance, the Jaguars expect Henderson to improve his game in 2021. He will also have Urban Meyer as his new head coach.

Sports fans love to celebrate with their players, but sometimes they can really overstep the mark. ...