There is nothing wrong with having ambition in life, and it seems that winning one Super Bowl simply wasn’t enough for some of the Kansas City Chiefs stars. Fresh from being crowned champs, some of the Super Bowl-winning stars want to be bigger than Michael Jordan.

During a recent interview with ESPN, Chiefs wide receiver Tyreek Hill and defensive tackle Chris Jones shared their ambitions. Jones said he wanted to end his career with at least five championship rings in Kansas.

That’s when Tyreek Hill joined in and said Jones wasn’t being ambitious enough. The wide receiver suggested Jones shouldn’t be aiming so low, and he recommended winning seven titles. Hill said he and his teammates were “chasing Jordan,” but he wanted to surpass him and win seven Super Bowls.

Patrick Mahomes was a reason why the Chiefs were so successful last season, and he was asked about his teammate’s ambitions. The quarterback insisted that Hill and Jones were not getting carried away and that you had to love the fact they have goals. 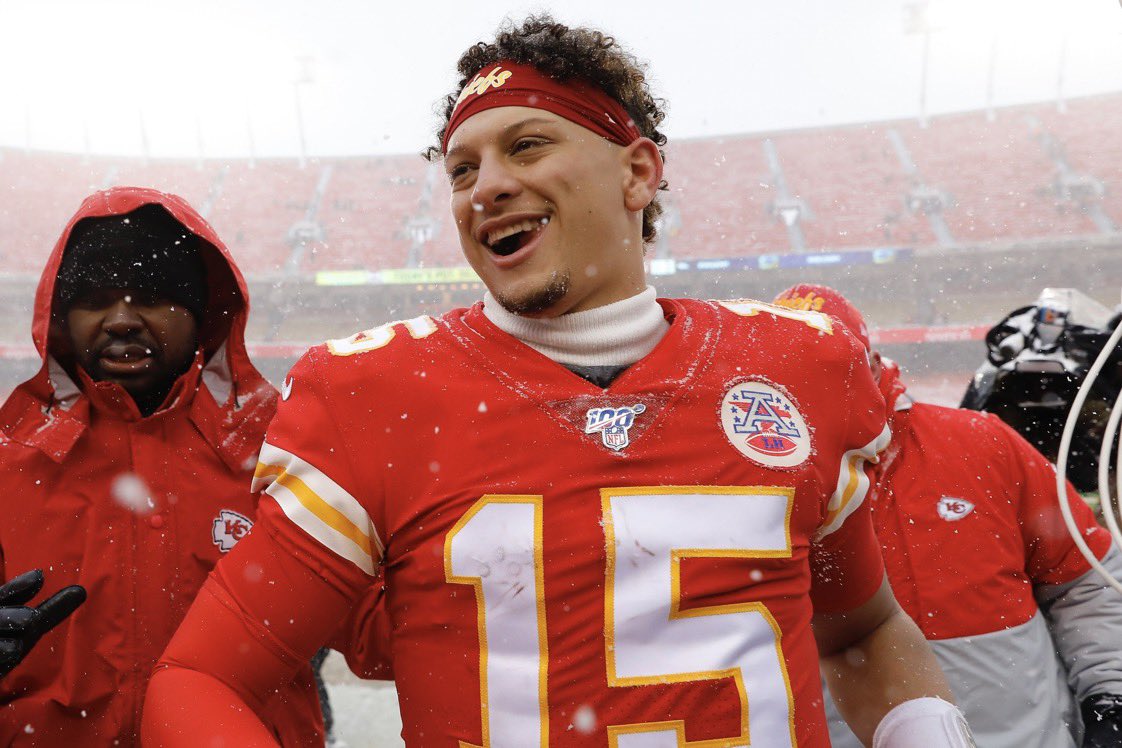 Mahomes said that his team’s experiences from last season will drive them forward. The quarterback said his team came through a lot of ups and downs to become victorious. Those downs will now be acting as reminders to the Chiefs players that they have to perform at the highest level every time they step onto the field. Especially if any of them are aiming to be as good as Michael Jordan.

You can’t say some of the Chiefs players are lacking confidence. That will to succeed will no doubt be music to the ears of every Kansas City Chiefs fan around the world.

Tiger Woods Made an Appearance Alongside an Athlete Battling Cancer

Since his car crash in February, Tiger Woods has kept a rather low profile. The crash left him with ...