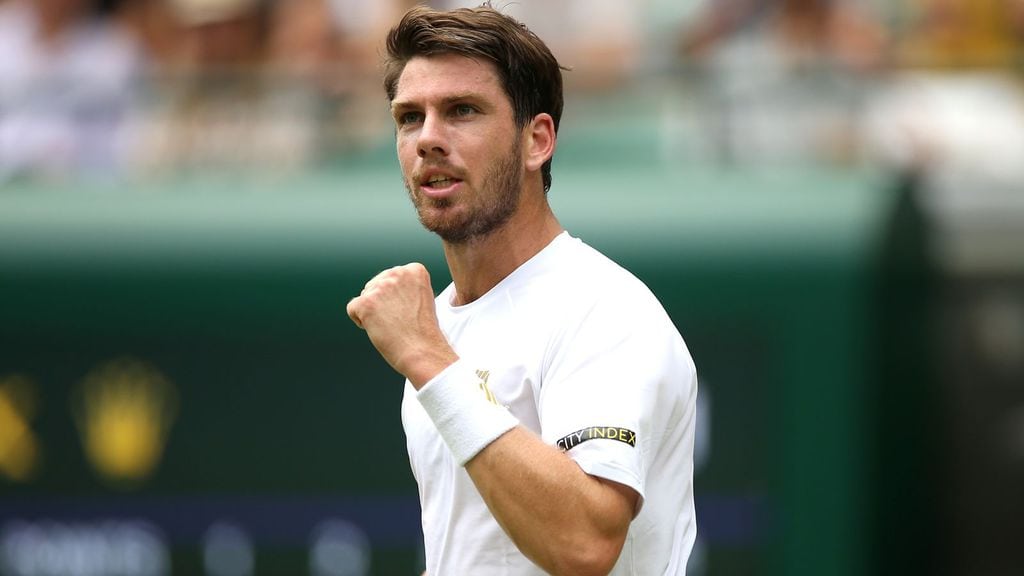 ATP always finds ways to entertain fans by quizzing and interviewing tennis players. However, one seemingly fun interview conducted at the beginning of the 2021 season has gone from a cutesy social media video to a full-blown prediction. You guessed it — it was Cameron Norrie answering a very important question, “who do you think would have a breakthrough season in 2021?” His response — himself. And that’s exactly what happened.

Norrie’s journey to the top-20 men’s ranking is no coincidence. As he’s now part of the elite group of professional tennis players to hold a Masters 1000 trophy and officially become the new British No 1, it’s clear to see the sheer confidence and commitment that he has carried with him to the top. His Indian Wells title looks to be one of many to come, and why not even a Grand Slam victory, too?

His Eye Is Set on Becoming the World’s No 1 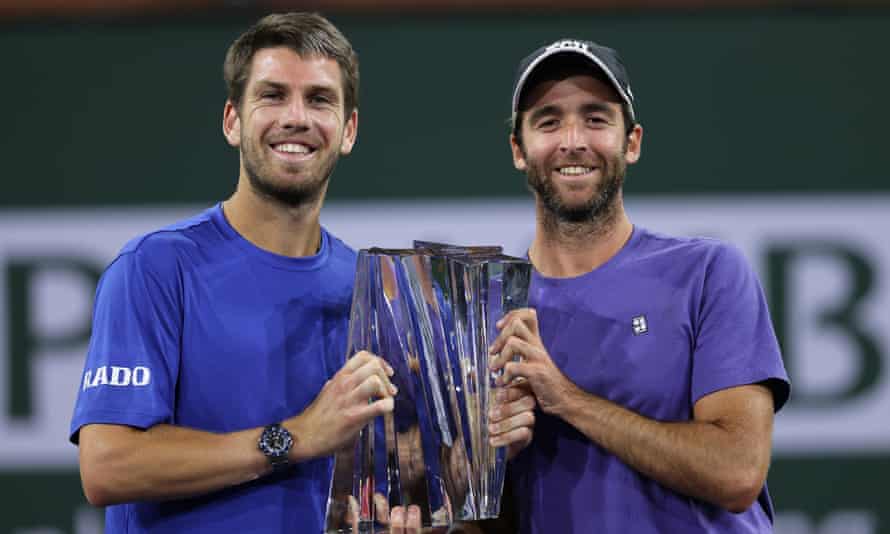 If there’s one word that perfectly describes Cameron Norrie, it is ambition. He has consistently affirmed that his biggest goal is to become No 1 in men’s professional tennis. Unlike many players who want the same, he has already moved closer to his target. As we all know, behind every great player stands an equally great coach. It’s no secret that 26-year-old Norrie is good friends with his coach, 29-year-old Facundo Lugones.

His impressive rise in 2021 was the result of great progress both physically and mentally. Norrie was able to get his returns to 26.1%, which is a big leap from the 20.3% he had in 2019. In addition to that, the left-handed Brit has also worked on improving his serve, forehand, and virtually every aspect of his game. His flat backhand and high-bouncing forehand allowed him to dictate more points and keep his opponents on their toes. 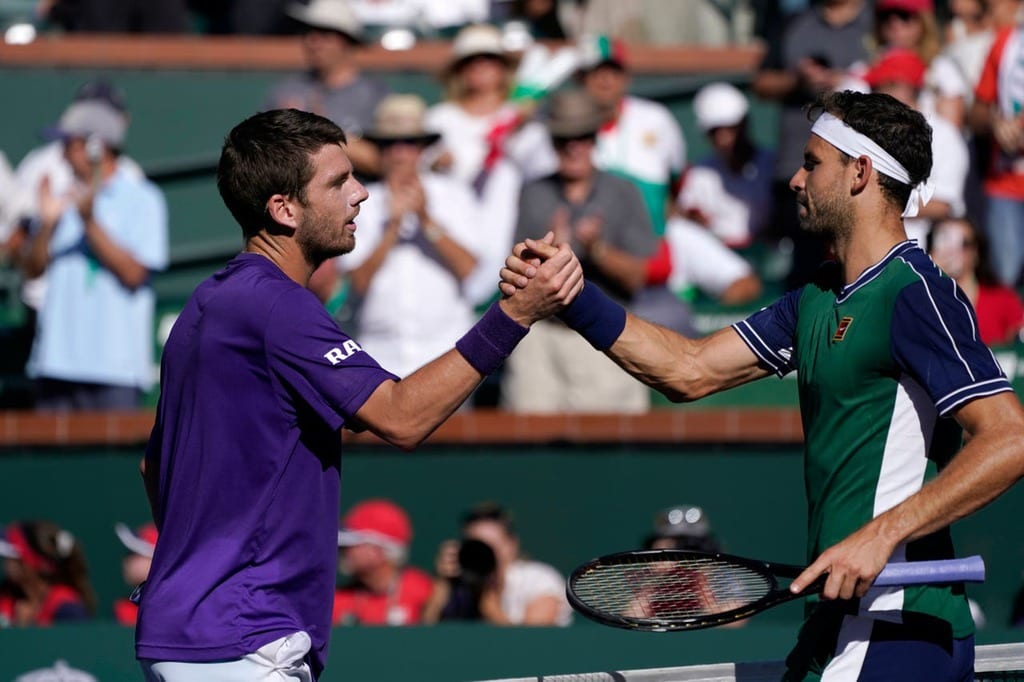 The 2021 Indian Wells was certainly a turning point for the talented player. He stressed the importance of managing to beat Grigor Dimitrov’s single-handed backhand in the semis as well as Nikoloz Basilashvili’s resilience in the final.

At the beginning of 2017, the New England Patriots completed a historic comeback against the ...

Did Drake Go Too Far With His Antics In The NBA Playoffs?

In the last couple of weeks of the NBA playoffs and finals, one man has been grabbing headlines ...