Golf has always had superstars, but few have been headline news. Now that Tiger’s star has begun to flicker, is Bryson Dechambeau the man to step out of the golfing legend’s shadow? It appears he is on a one-man mission to completely reinvent golf. 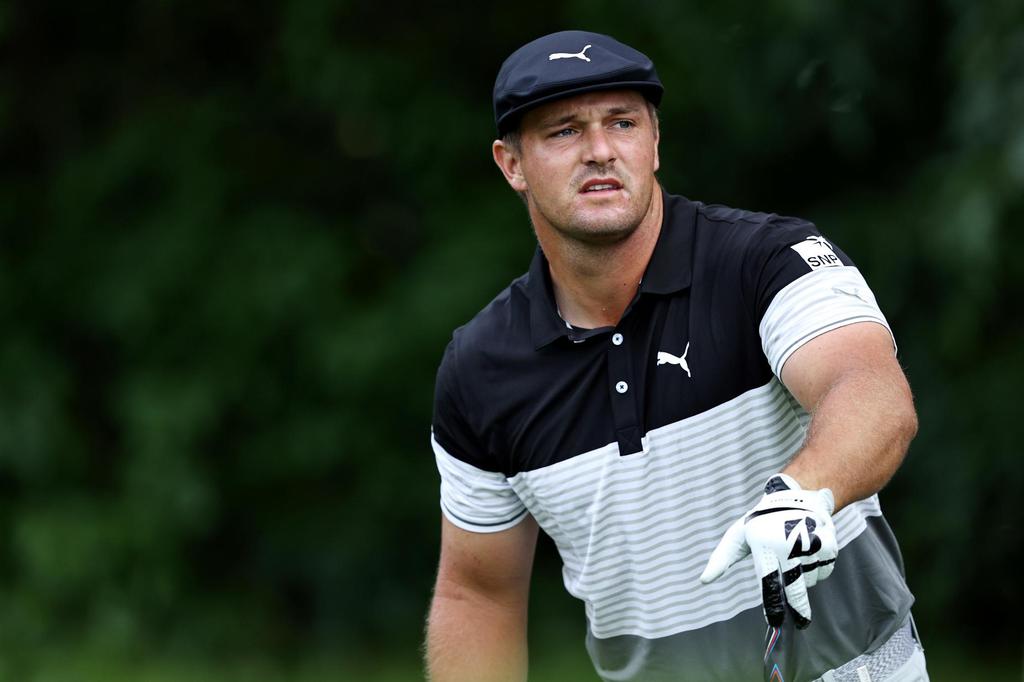 When Bryson Dechambeau returned to the golf course after the enforced break, he looked a lot different. The golfer had taken that time to hit the gym, and it showed. Dechambeau returned to the course several weeks later, 40 pounds heavier. The golfer hadn’t just piled on the pounds though, it was all earned in the gym. Dechambeau’s game was different too, he was now intent on hitting the ball further than ever. 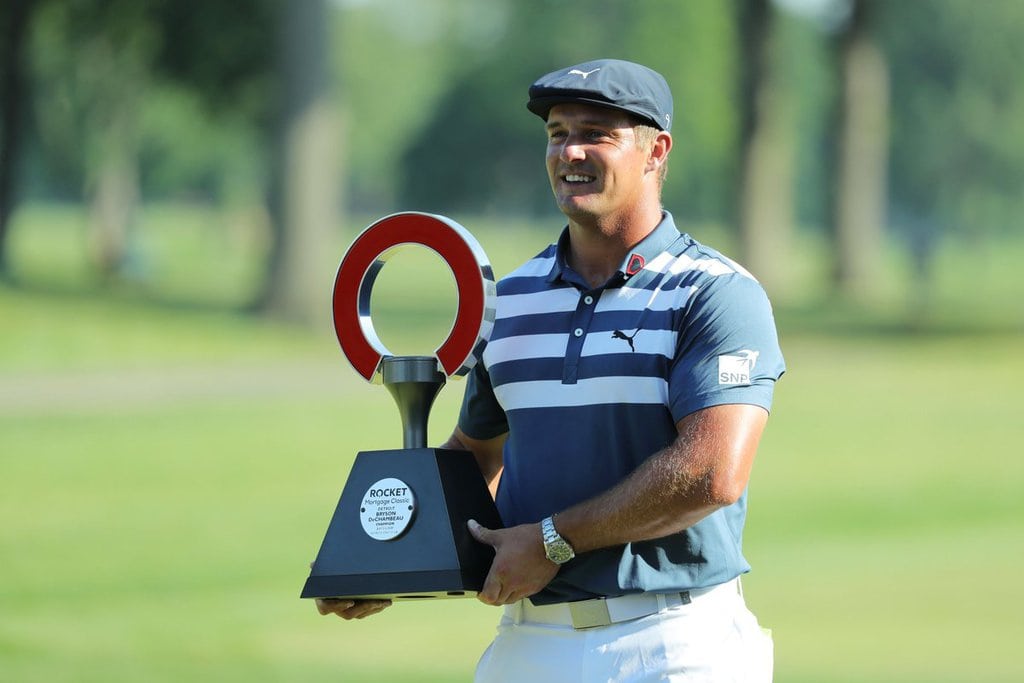 Leading from the Front

When Dechambeau was 22-under par on the final hole at the Detroit Golf Club, he had a three-shot lead in the final round. Instead of playing it safe, Dechambeau took out his driver and hit yet another drive that went further than 350 yards. He scored a birdie to clinch the title. Dechambeau said he changed not only his body during his time away from the course, but his mindset.

Dechambeau brings an arrogance to the golf course through his ambitious plays and tough attitude, including getting into shouting matches with TV cameramen. In a sport filled with nice guys, Bryson Dechambeau is determined to buck the trend. He’s now going for pretty much every shot, and that’s making him a highlight-reel player, perfectly exemplified when he tried to drive the 399-yard green in Detroit.

Bryson Dechambeau has taken a new approach to golf, and he just wants to have fun on the course. His main objective is to hit the ball as far as possible, and he has dedicated his body and shot choices to cover as much distance as possible. Only time will tell whether he can become the next big star or not.

Christmas is the most wonderful time of the year, and the NBA is always ready to celebrate it in ...

English Legend Gary Lineker with an Interesting Interview About Soccer

Gary Lineker recently remarked about the fantastic new talent that is currently arriving and ...

Ranking the Best Soccer Teams in Europe as the Sport Returns

Soccer fans in Europe have been starved of elite-level action for months. As the big leagues across ...