The Philadelphia 76ers have officially suspended Ben Simmons, one of their star players. This means that the team will be a key player short during their season opener on Wednesday night. The 76ers will be playing New Orleans, and it’s a big game simply because the sport is officially back. 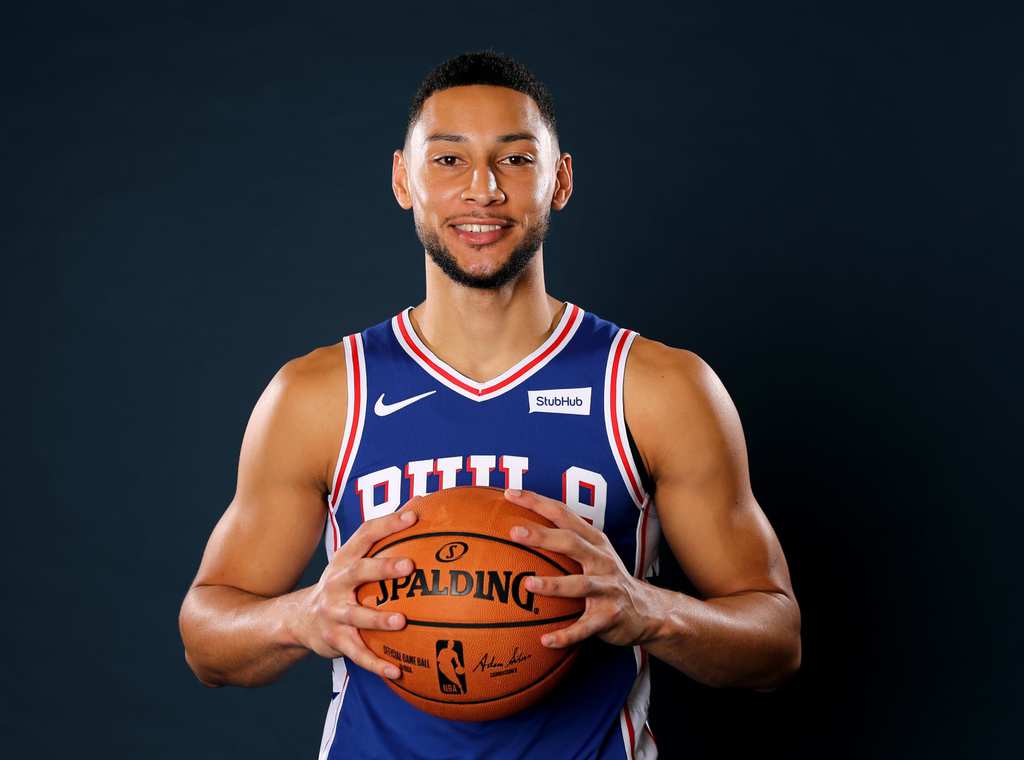 Ben Simmons was holding out during training camp, and it came just in time for him to demand an offseason trade. After practicing with the 76ers on Sunday and Monday, he had practice scheduled and also a talk with the media. Doc Rivers, who is the coach for the 76ers, decided to kick him out of practice after Simmons refused to participate where required.

Doc Rivers believed that Simmons was more of a distraction than a team player during practice. He also stated that he didn’t think Ben Simmons wanted to be part of what the rest of the team was doing.

After being drafted as a first-round pick into the NBA back in 2016, Ben Simmons hasn’t left his original team of the 76ers. Now, he wants to be free from his contract.

Before Monday’s practice, Simmons was seen simply lingering around in the huddle, while dribbling, and more. According to Doc Rivers, Simmons was lingering outside of the huddle and dribbling the basketball in an uninterested-looking way during practice. At that same practice, Simmons didn’t practice with the first team. Other sources reveal that Ben Simmons has not engaged much with the team since he came back to the 76ers after his holdout. 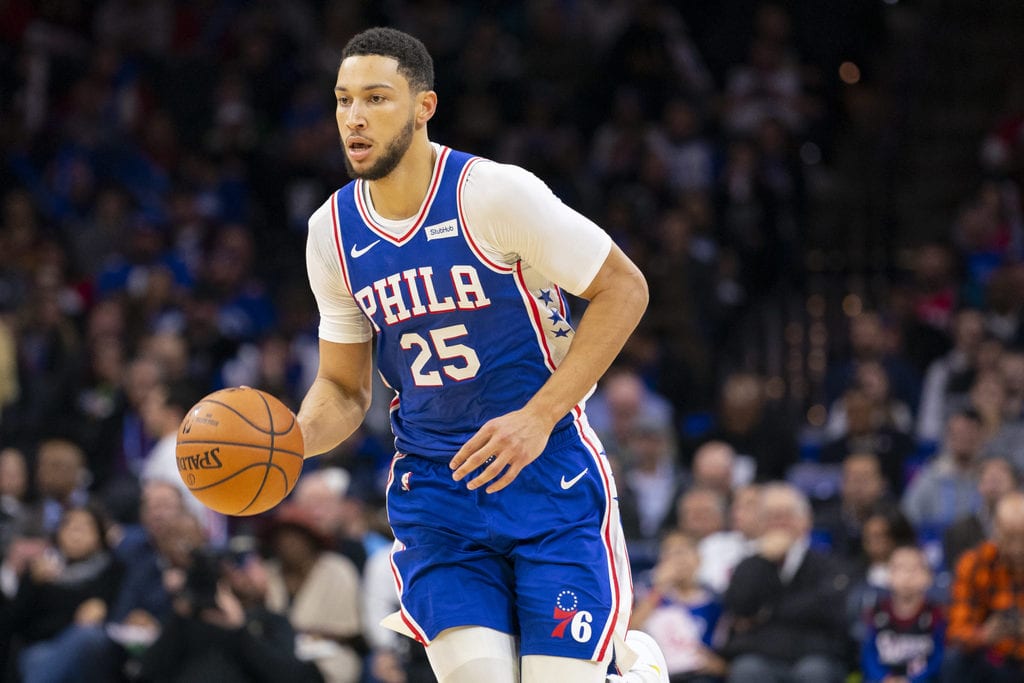 Fellow players have commented on Simmons’ actions lately, like Joel Embiid who said he’s not going to babysit Simmons and doesn’t care about him since Simmons does whatever he wants. Ben Simmons still has $147 million left on his contract with Philadelphia but is interested in a trade.

The Biggest Contracts In NFL History

Football players at the top of the sport can really earn big money. All it takes is someone at ...