Athletes have been complaining about the organization at the Winter Olympics in Beijing, and more specifically, about the freezing conditions and quarantine rules. While China promised the event would be streamlined, safe, and splendid, it seems the reality is rather different. 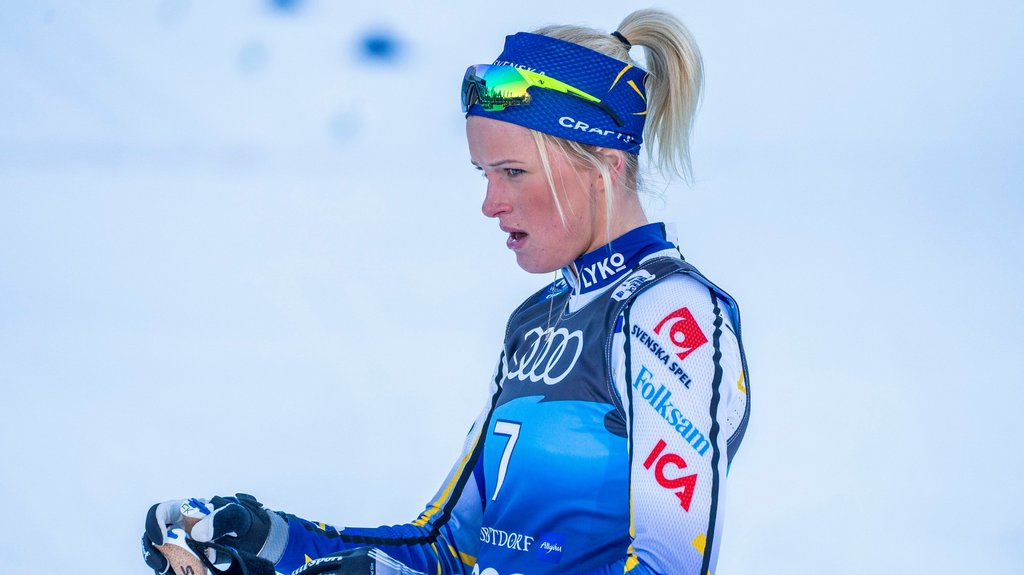 Some participants in the Winter Olympics stated that they were living and training in dismal conditions. After Swedish athlete Frida Karlsson was seen close to collapse and shaking at the end of her run at the women’s skiathlon, the Swedish delegation demanded that cross-country skiing events be held earlier to protect athletes from the freezing temperatures. While temperatures were measured to be -13°C, with -20°C being the lower limit, the leader of the Swedish team claims that they were closer to -31°C with wind chill taken into account.

Russian biathlon competitor Valeria Vasnetsova had her own problems with the organization of the Winter Olympics, particularly with the food. She expressed her frustration with the food she was given while in isolation, posting a picture of a food tray on Instagram with the comment that breakfast, lunch, and dinner were the same for the previous five days. The image of the meal shows plain pasta, charred meat on a bone, potatoes, and no vegetables. 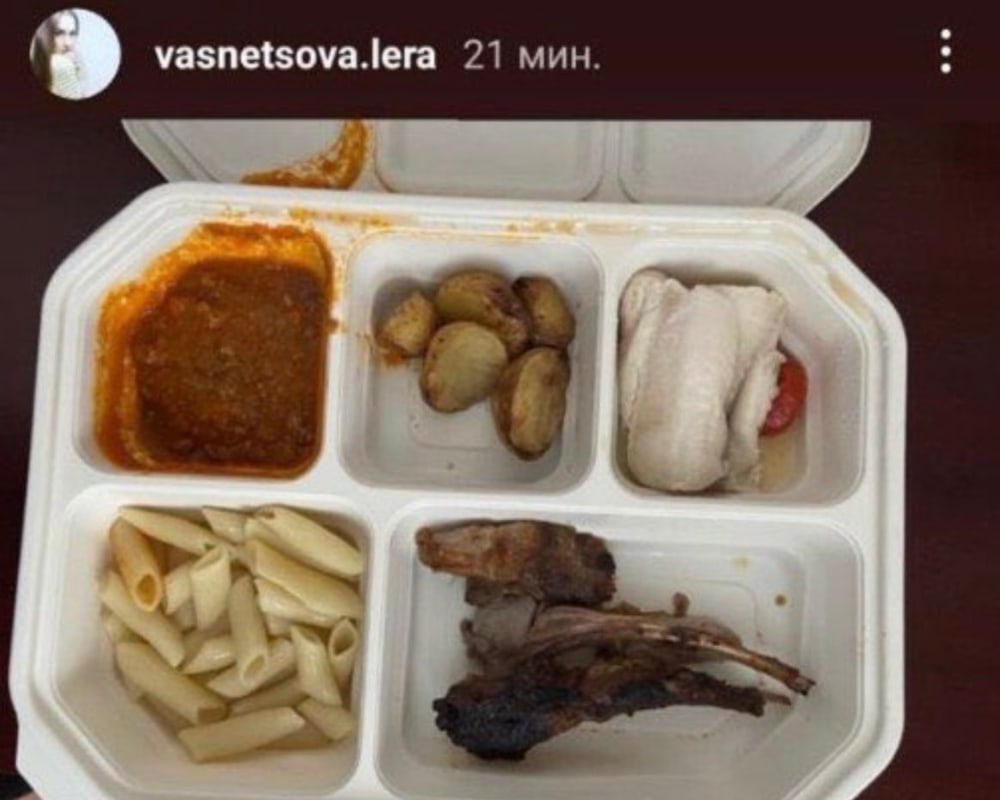 While many of the claims remain unverified, Kit McConnell, the International Olympics Committee sports director, has stated that the conditions of athletes were top priority to the organization, and they were taking steps to address the challenging, individual circumstances.

Meanwhile, some have praised China’s determined efforts to ensure safety at the games, pointing out the deep-cleaning of sleep pods when they switch users, regular disinfecting, and the deployment of robots for food preparation and distribution. Still, there is much confusion among athletes about the rules of isolation and the different measures the Chinese are taking. Belgian skeleton racer Kim Meylemans for one has posted a tearful account on her Instagram page, stating that she had been moved from one isolation facility to another and was not even sure if she would be allowed to return to the Olympic village.

These Are The NFL Coaching Candidates To Know

With the NFL season winding down yet again, we welcome one of the most excruciating periods of the ...

After a line drive from Miguel Sano that just clipped Robbie Grossman's glove, the ball rolled to ...