The UFC recently lost one of its most popular fighters and former champions when Anthony Pettis signed a contract last December to join the Professional Fighters League, citing the structured season of the promoter and a $1 million payday to each division’s winner. 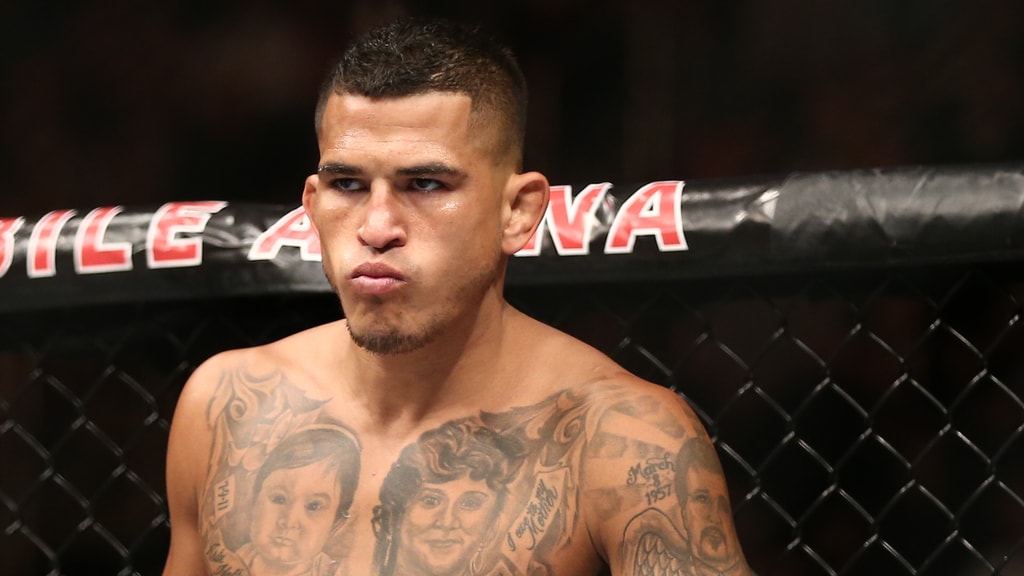 Pettis, a 34-year-old, won his first MMA title in World Extreme Cagefighting, winning the lightweight championship back in December 2010 with one of the most iconic moments in the sports industry – the Showtime Kick, which knocked out Benson Henderson in the closing seconds of the match. After UFC and WEC merged, Anthony Pettis won the lightweight title again in July 2013, which he held until March 2015.

His first fight in the PFL will be the headliner against Clay Collard. The match is scheduled for April 23 in Las Vegas, where he will begin his great journey to unseat Natan Schulte, who is a two-time champion. The Milwaukee native remains active in the martial arts scene in the city, having recently started the Showtime Group, which is a fighters management company and owning Taekwondo academies

Anthony Pettis Moving From UFC to the PFL 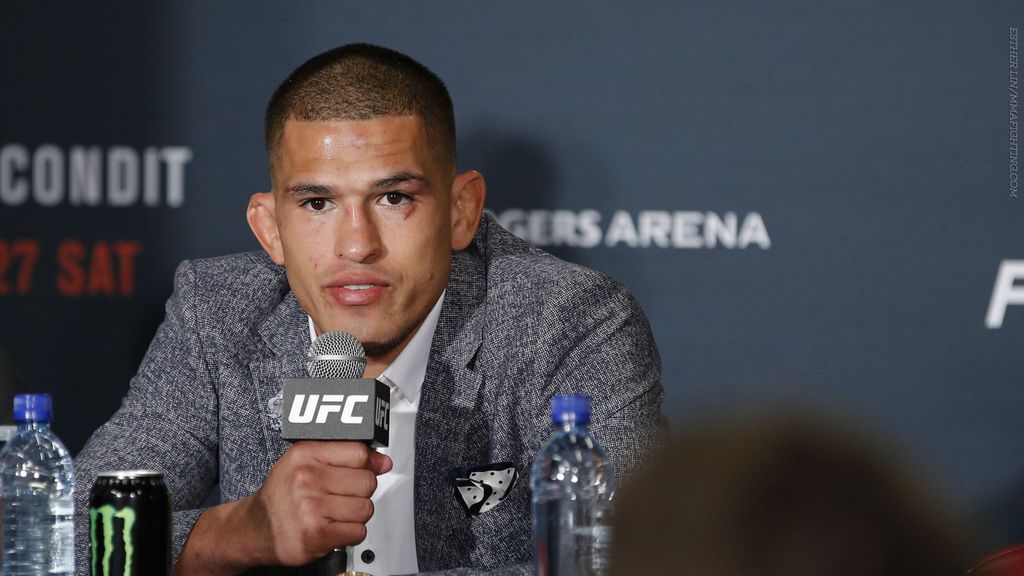 Pettis shares that he was camping up to the last couple of fights on his UFC contract. Earlier this year, he just decided that he would fight it out and see where he wanted to go from there and go into free agency. He says that PFL then reached out to him with a great deal, a special approach that’s more like a partnership.

Anthony Pettis claims that training has been crazy and that back in the days when he first started, no one knew what they were doing. They were all kind of just making it up as they would go along. They were combining wrestling, combining Jiu-Jitsu, separating kickboxing, Muay Thai, Taekwondo, and kickboxing.

As his work is progressing, he is starting to get a method and the safest way to make it into a fight. Pettis also says that earlier in his career, it was very hard for him to make it to these fights because he was just training like crazy.

Basketball is Back – What We Have Learned From the NBA Bubble

Basketball fans are finally getting to watch their favorite teams back on the court after months of ...

USA Rugby Is Taking The World And Americans Both By Surprise

It may seem unthinkable to some, but suddenly, the United States are serious contenders in a sport ...

These Are the Top Men’s Basketball Colleges in America

Next College Student Athlete (NCSA) took a look at the best school across all of the United States ...