Rookie Of The Year

Ja Morant stepped up, and after a few months of his first NBA season, it was obvious who deserved to win the Rookie of the Year award. There was a late challenge from Williamson, but it was a case of too little too late for the number one draft pick.

Morant had an amazing season with Memphis, but they fell short of the playoffs and lost their play-in game against Portland. Still, there was no denying Maront had a year to remember.

Morant was the number two overall draft pick in 2019, and throughout the season, he proved his worth to his new team. The point guard recorded more assists per game, 7.1, and points scored, 1,138, than any other rookie.

When Williamson returned from injury mid-season, there was some excitement that he could challenge Morant for the Rookie of the Year award. However, Morant had already done so much it was impossible to consider anyone else. 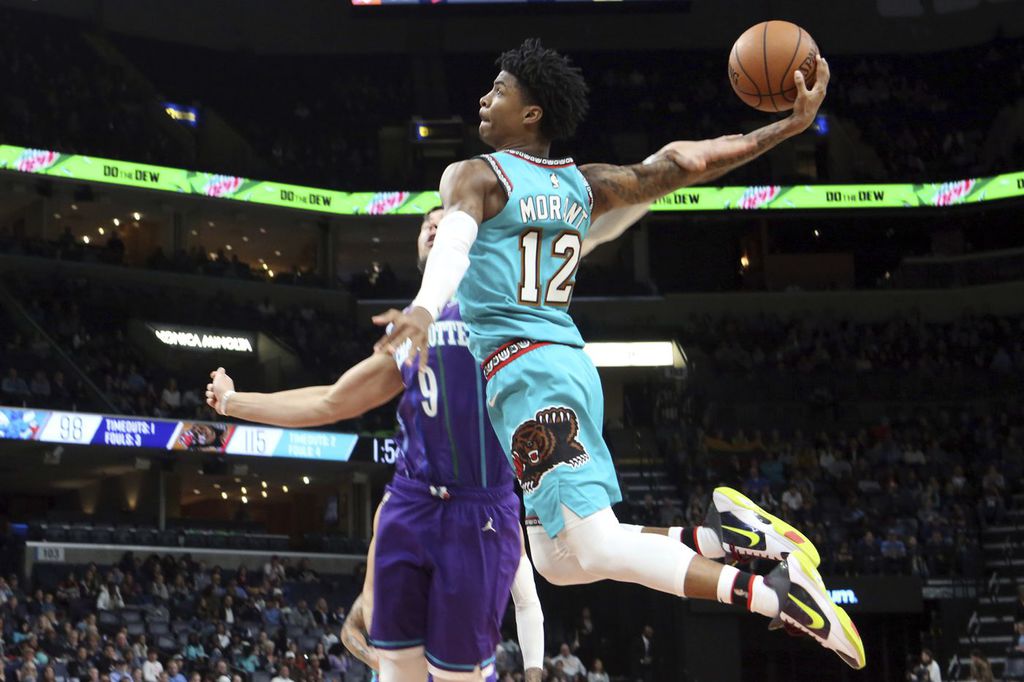 Morant improved the Grizzlies with his presence on the court, and all but one of the voters for the Rookie of the Year award named him their first choice. Somehow, one of the voters decided Williamson had a better season, which denied Morant a clean sweep of votes. We’re sure it won’t bother Morant too much, though, as he still walked away with the impressive accolade regardless of one person’s opinion.

Rookie of the Year is just the start, and if Morant wants to follow in the footsteps of previous winners like LeBron, Jordan, and Irving, the hard work starts now.

The Fenway Sports Group Is Close to Buying the Pittsburgh Penguins

The Fenway Sports Group is owned by billionaire John Henry, and the company is now set on ...