US freestyle skier Alex Hall won gold at the Bejing Olympics in slopestyle skiing. The Wednesday-morning performance dazzled with soaring, flipping, and twisting that earned this young and accomplished skier excellent points and a gold medal. His hard work, unique skiing style, and perseverance definitely paid off! 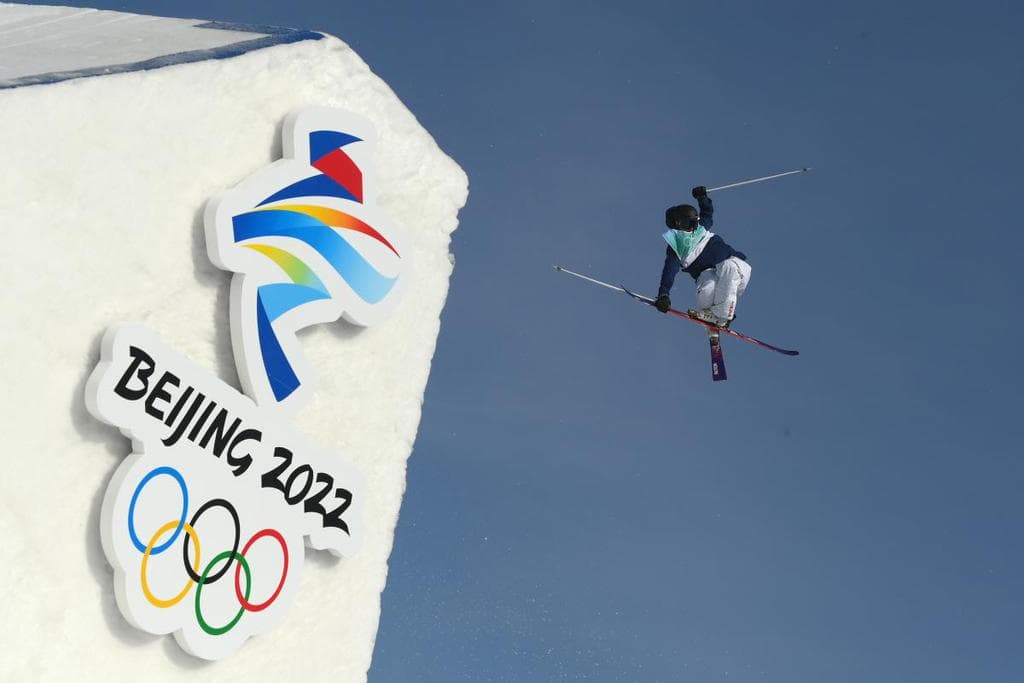 Genting Snow Park was a picturesque stage at which this performance took place. The selections of rails, pipes, and ramps earned excellent reviews from all those who follow the Winter Olympics. The so-called shred shed that mimics a watchtower of the Great Wall was another wonder that made the scenery even more stunning. This is where the avantgarde skiing approach of Alex Hall stole the show. In the start, he rode two long rails then jumped off the second run backward, completing a 720 rotation, followed by an additional 540. What crowned the performance was an amazing 1080 pretzel during which he switched directions at 900 degrees. 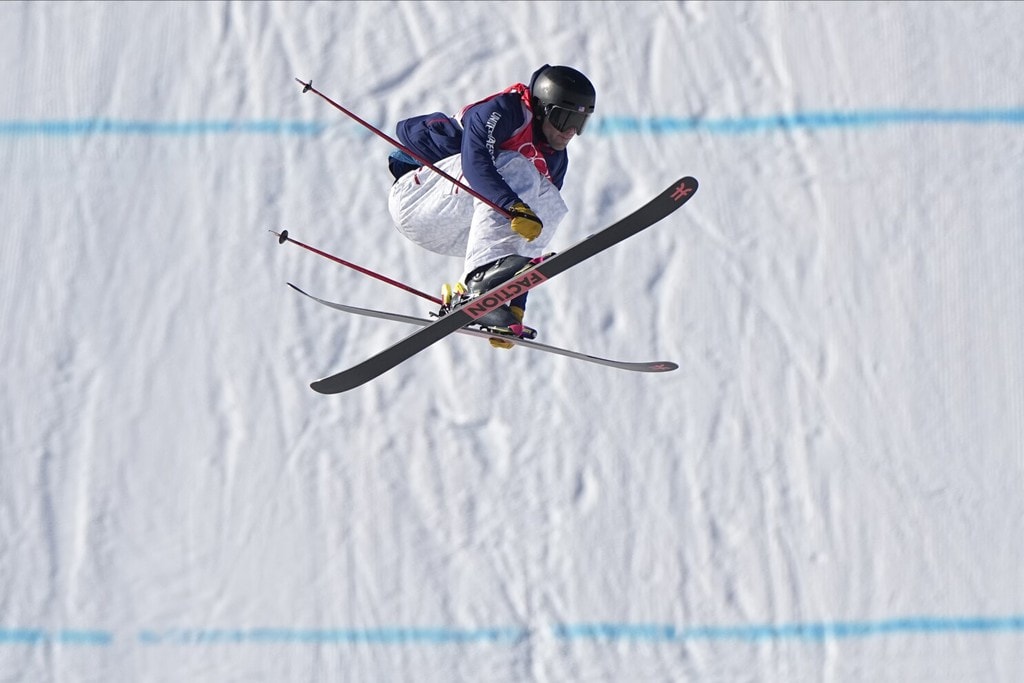 Son to an Italian mother and American father, Alex Hall was born in Alaska but raised in Switzerland. He said he didn’t feel pressure or obligation to train during his childhood which helped him achieve his free-spirited mindset and opened up a world of creativity when it comes to skiing. Hall finished 16th at the 2018 PyeongChang Games and is still helping to continue a strong US presence in men’s slopestyle, along with Goepper who owns two silvers and a bronze, and Stevenson who earned 7th place. 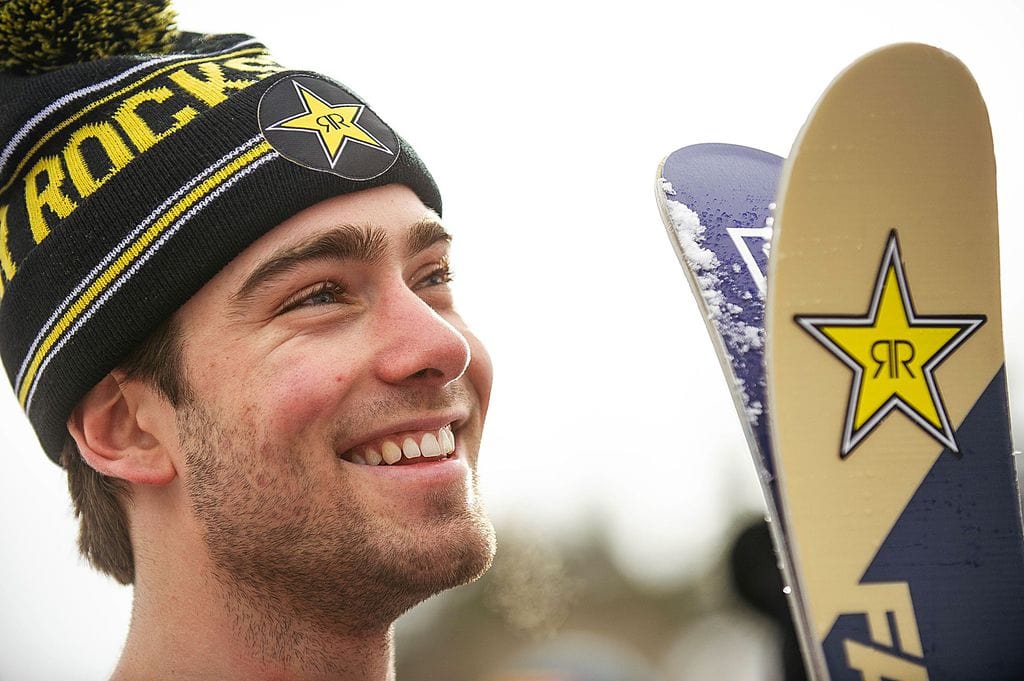 A Clear Passion for the Sport

While talking to the reporters in the mixed zone and clutching the American flag that was draped around his shoulders, Hall shared his excitement over the victory. He stated that, although it might sound cliché, he doesn’t see a reason for doing something that he’s not having fun with. Although getting up early and withstanding negative thirty degrees during the first run felt heavy, a few fun tricks during the run reminded him why he loved what he did so much.

It’s no news at all that news about coronavirus has taken the world by storm. Many people are ...

Young college athletes can finally look forward to the beginning of the basketball season. In a ...

Recently, NBA legend Shaquille O’Neal made it perfectly clear that he doesn’t think that LeBron ...