Bryce Young, the quarterback for Alabama’s football team, departed the game against Arkansas in the second quarter with what seemed to be a right shoulder injury. After completing a third-down pass, Young flung his helmet on the ground while favoring his right arm. The final play of Alabama’s previous offensive drive ended with a sack of Young, who was not touched on that play but was favoring his right shoulder. As he tumbled to the ground, his right arm was exposed as he lunged and attempted to throw the ball away from the play. 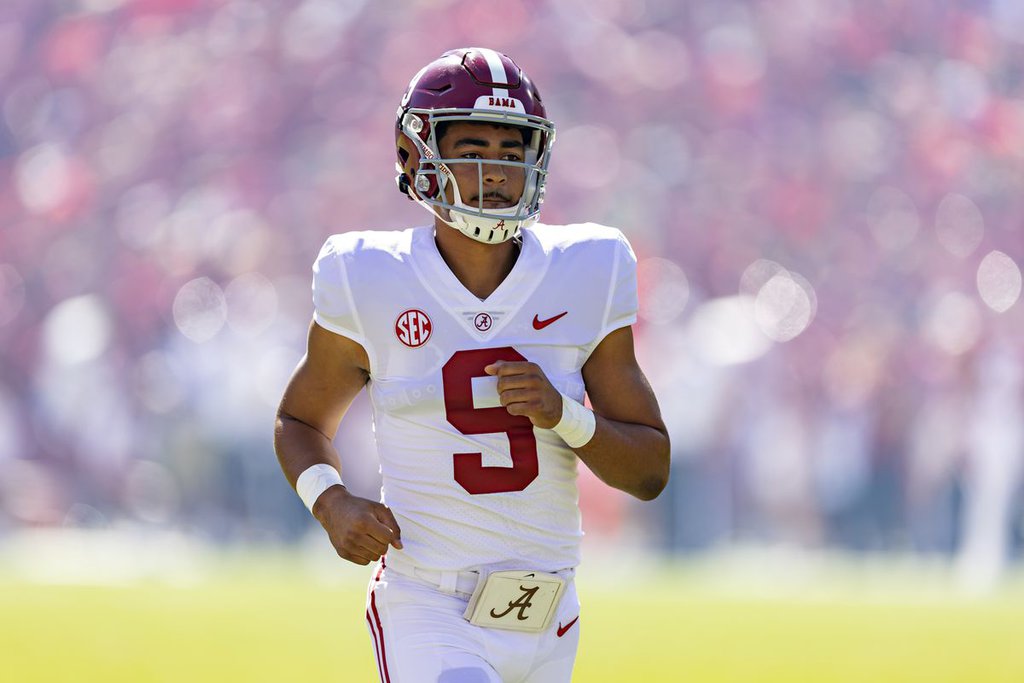 Before the third quarter began, Bryce Young returned to the field to begin the second half and took snaps and handoffs. Young’s homecoming was reportedly in doubt, according to CBS. On Alabama’s following offensive drive, Jalen Milroe entered the contest as the quarterback and guided Alabama to two touchdowns. The Tide had a 28-7 halftime advantage over Arkansas and went on to win 49-26.

The 2021 Heisman Trophy winner Young went 7 of 13 for 173 yards and two touchdowns in the contest against the Razorbacks’ first quarter and beyond. Young had impressive stats going into the game, throwing for 1,029 yards and 13 touchdowns with only two interceptions as Alabama started the season four to zero. 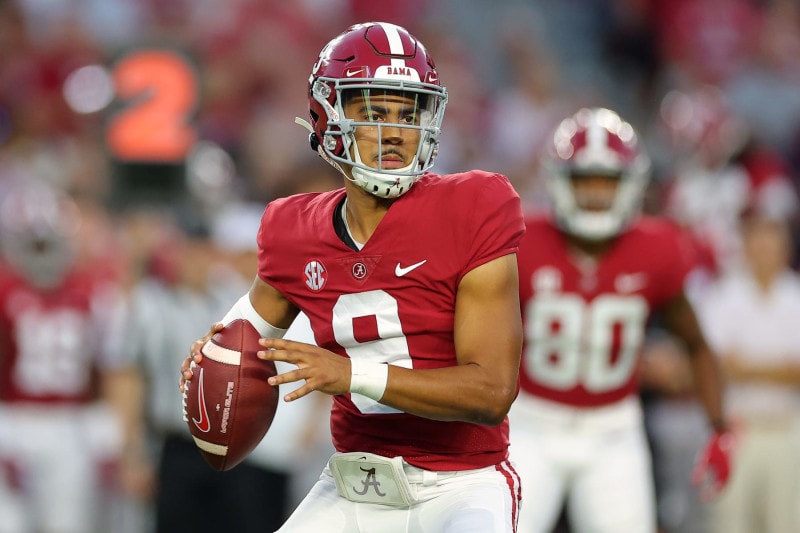 Bryce Young filled in for junior quarterback Mac Jones throughout the 2020 season during his first year at Alabama. Young made his debut against Missouri on September 26, 2020 — in the last minutes of the third quarter at Faurot Field. Bryce Young had a 5-of-8 passing impressive performance for 54 passing yards and two rushing yards on four carries that evening. Young had 156 throwing yards and one touchdown at the season 2020’s end, after making an appearance in nine games overall. He also took an appearance in the decisive play of the 2021 College Football Playoff National Championship, kneeling with just a few seconds left to secure Alabama’s 52-24 triumph over Ohio State.

Everything We Know About The 2026 USA-Canada-Mexico World Cup

The World Cup is a festival of soccer that the entire planet follows for one month every four ...

The Brewers Believe They Can Still Be Successful Without Josh Hader

The Milwaukee Brewers believe they can win the NL Central without four-time All-Star closer, Josh ...