Adrian Yanez has established himself as one of the sport’s bright young prospects. His latest victory put him on the fast track to some significant future bouts. 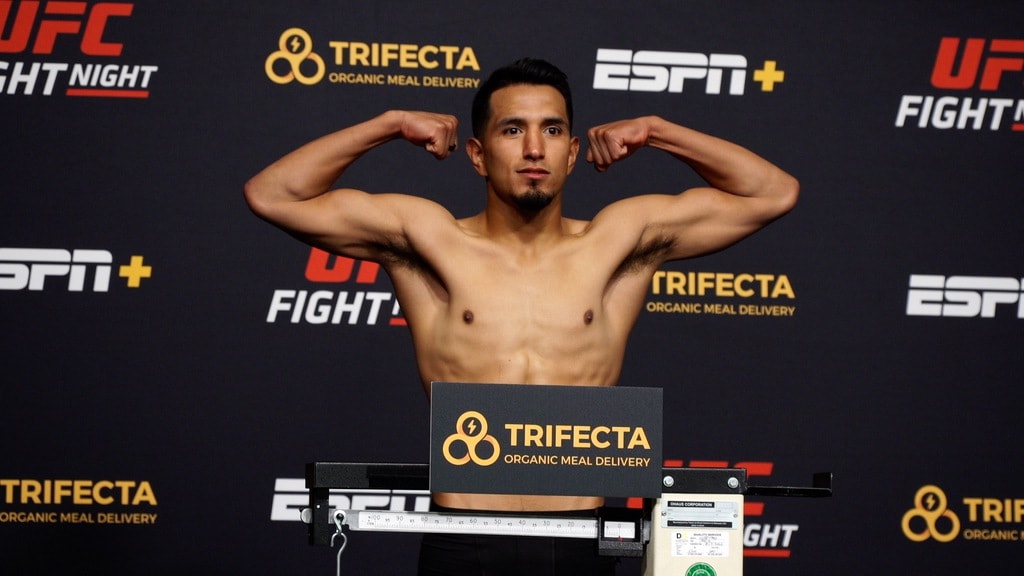 Yanez faced Davey Grant at UFC Vegas 43, which took place at the APEX. The 27-year-old has won seven consecutive bouts and is 3-0 in the UFC with three finishes — defeating Victor Rodriguez, Gustavo Lopez, and Randy Costa. Yanez — who spent time training with Aljamain Sterling prior to the fight — has viewed recent high-level bantamweight contests with a student mentality, which has bolstered his confidence as well.

Adrian Yanez told MMA Fighting that this is a reminder of the division he is where he has to be dialed in every second. He also says he can’t have the first round as he did against Randy against anybody in the top 15 because they will take full advantage of this. After training with Aljo, he quickly learned that small mistakes could surely cost big, so he had to close those up. 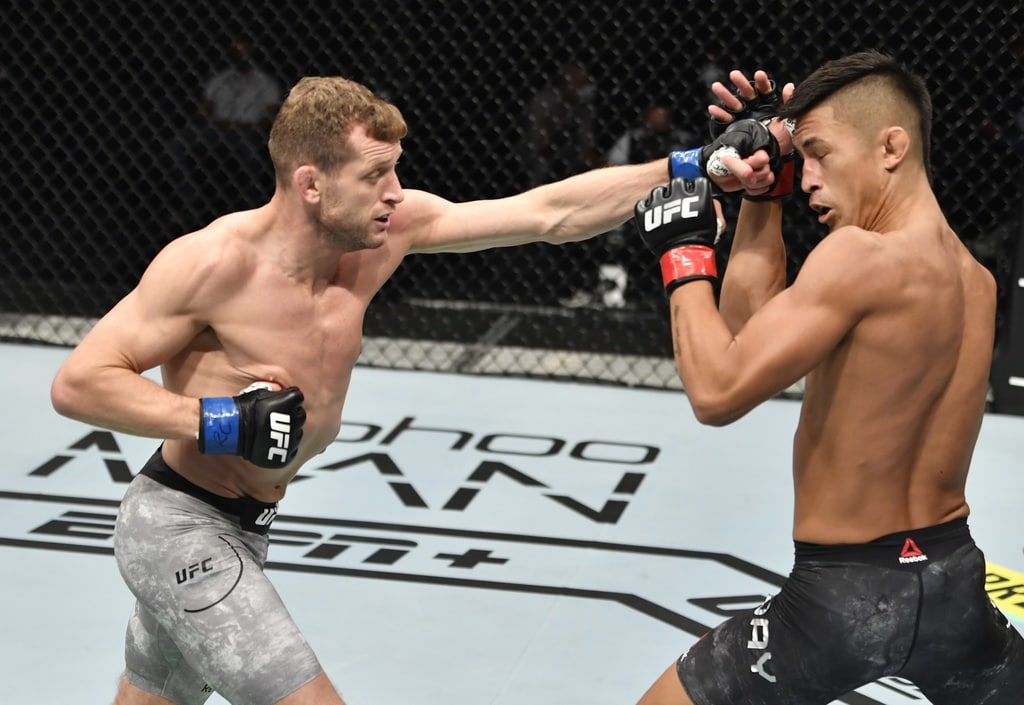 Yanez faced Grant, who has won three of his last four fights and works hard to advance to the top 15 matches and beyond. “Dangerous” reclaimed his three-fight winning streak, which was ended by Marlon Vera at June’s UFC Vegas 29 event. Prior to that, Grant defeated Jonathan Martinez and Martin Day via KO.

What a Tough Fight!

Adrian Yanez said that he has always looked at Davey Grant as the guy that’s a tough fight for anybody. He claims that he’s a guy that also wants to be in the top 15 and is trying to get to the belt just like he is. In the last couple of fights, they have been pushing him a little bit and trying to see where he is. He feels like they see something in him and he needs people to think that Adrian should always be in the top 15.

After a line drive from Miguel Sano that just clipped Robbie Grossman's glove, the ball rolled to ...

The untold story of Michal Jordan's final season with the Chicago Bulls has been one of the most ...