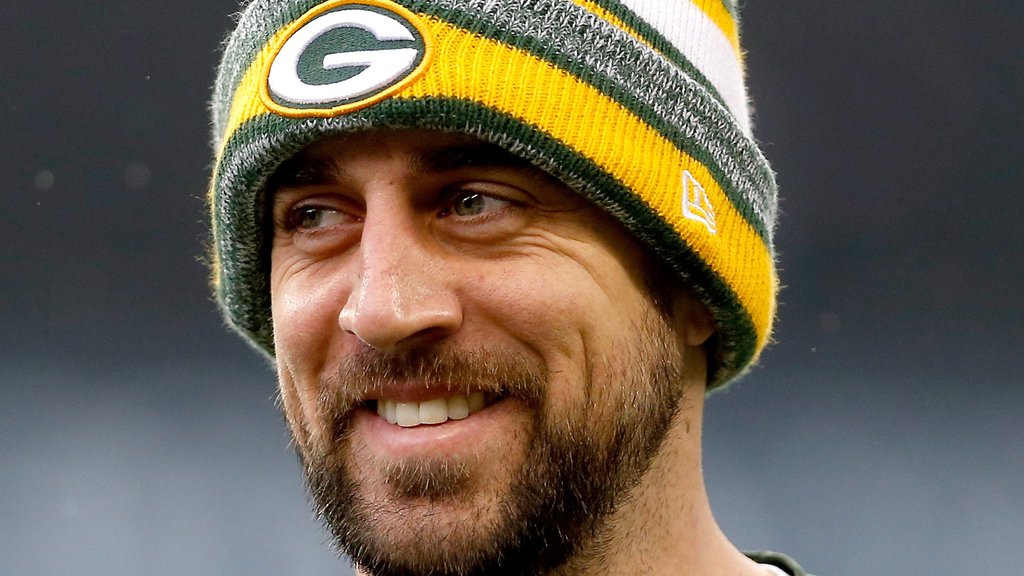 As the quarterback of the Green Bay Packers for over two decades, Aaron Rodgers has been synonymous with football. As he approaches the end of his career, however soon that may be, he has admitted it’s not “all ball all the time.” Activities outside sports matter a lot to the footballer.

Remember that not too long ago, after serving as a two-week guest host, the soon-to-be 39-year-old Aaron Rodgers seriously considered retiring after the 2020 season and wanted to be the full-time Jeopardy host. He frequently appeared on podcasts during the offseason. 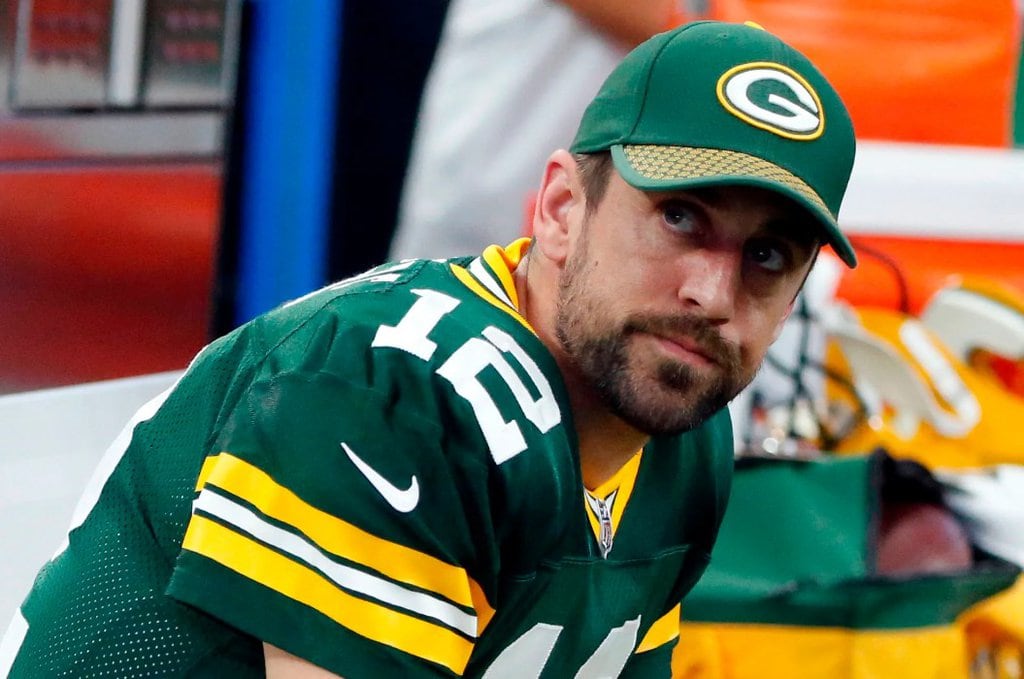 Rodgers is, of course, thinking about life after football. He realizes he will then have more time to spend on interests outside the game, and this is something he is looking forward to. The footballer is aiming to balance his career and personal life. This is important to him. Rodgers also mentions that his outside interests haven’t changed his preparation for games this season. Even though he has other things in his life, he is not eager to end his football career and doesn’t yet know when that end will happen.

Despite the Packers’ decline to 4-7 and exclusion from the NFC playoff picture, Aaron Rodgers, has a 19:7 touchdown to interception ratio this year after back-to-back MVP campaigns.

Will Rodgers Become a Manager? 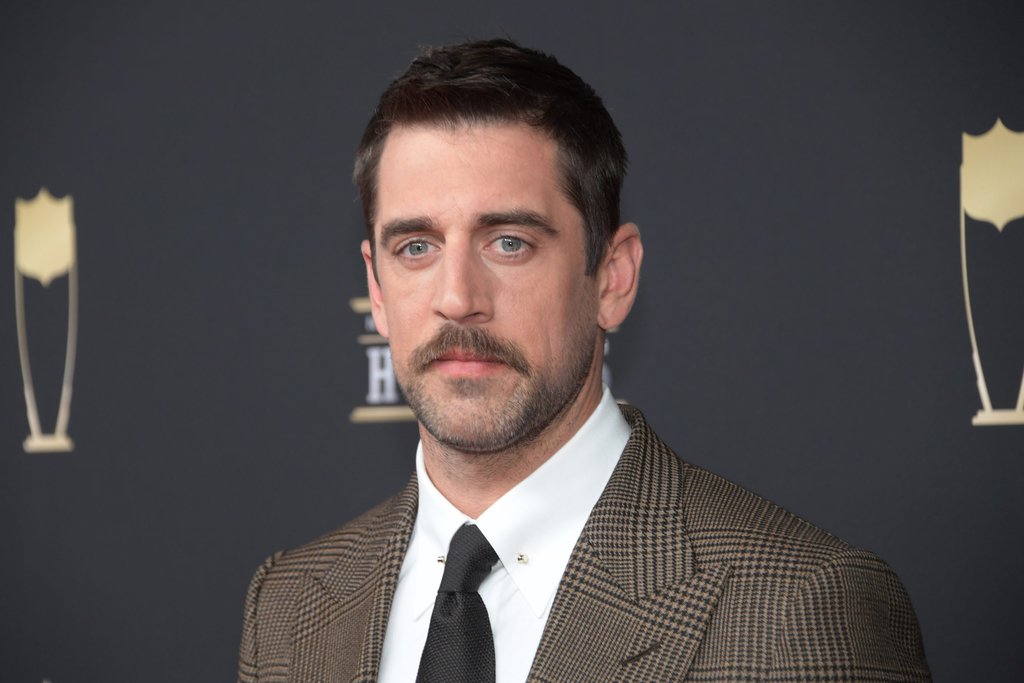 Aaron Rodgers admitted that management would be the only thing that might pique his interest. He also stated that he had “zero interest” in following in the footsteps of former players who have transitioned from wearing the pads to wearing the headset as head coaches.

Rodgers admitted that he did not know how much longer he would continue to play football, although he signed an agreement during the previous offseason that provided for him the highest average pay in the NFL ($50 million for the first three years).

New York Giants Save Season with Stunning Win Over the Commanders

The Sunday game between the New York Giants and Washington Commanders was at high stake as their ...

With the worldwide pandemic still dictating the rules of sports, everyone’s eyes are already set on ...